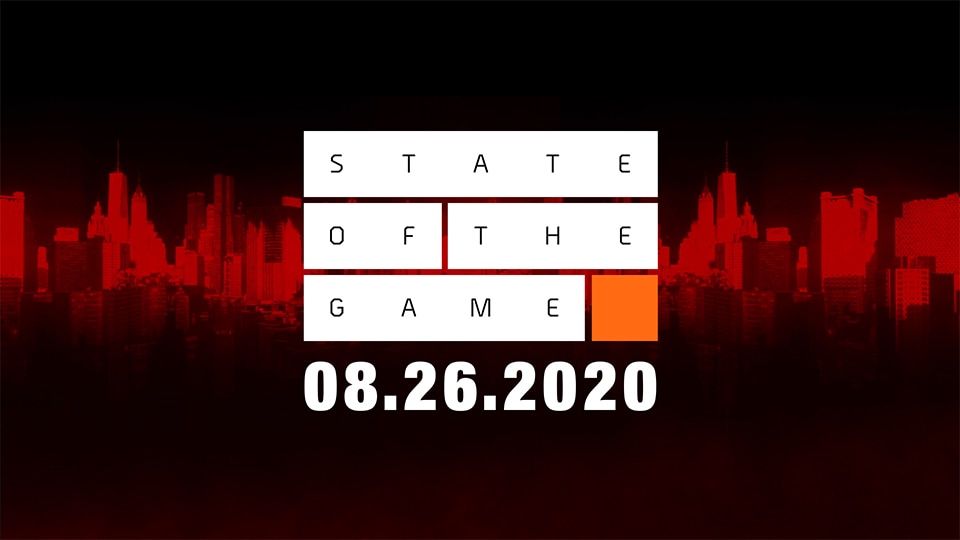 The Division 2 State of the Game Recap: Rainbow Loot And Agnostic Mods

The Division 2’s State of the Game livestream continued its ongoing look inside Title Update 11 today, with Senior Game Designer Nikki Kuppens and Community Developer Johan Lindholm joining in to talk about Agnostic Mods and fixes to “Rainbow Loot.” A few highlights:

The following issues have been discussed by the community and are confirmed to be fixed in Title Update 11, though there are many more fixes to come. Expect to see more complete Patch Notes closer to the TU11 Public Test Server debut.

Senior Game Designer Nikki Kuppens addressed the perception that loot has been “nerfed” since Title Update 10.1: