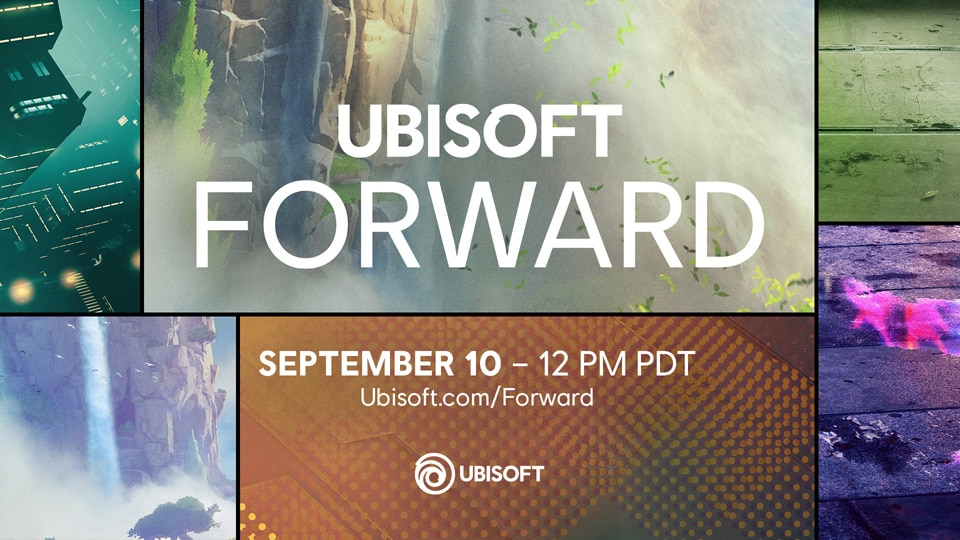 Tune in to the stream on ubisoft.com/Forward on September 10 at 11:00 AM PDT for a Brawlhalla matchup featuring the Ubisoft News team and Blue Mammoth developers, as well as updates from the teams behind Roller Champions, For Honor, The Division 2, and Ghost Recon Breakpoint. Earn in-game rewards and items by logging in to your Ubisoft account during the stream. 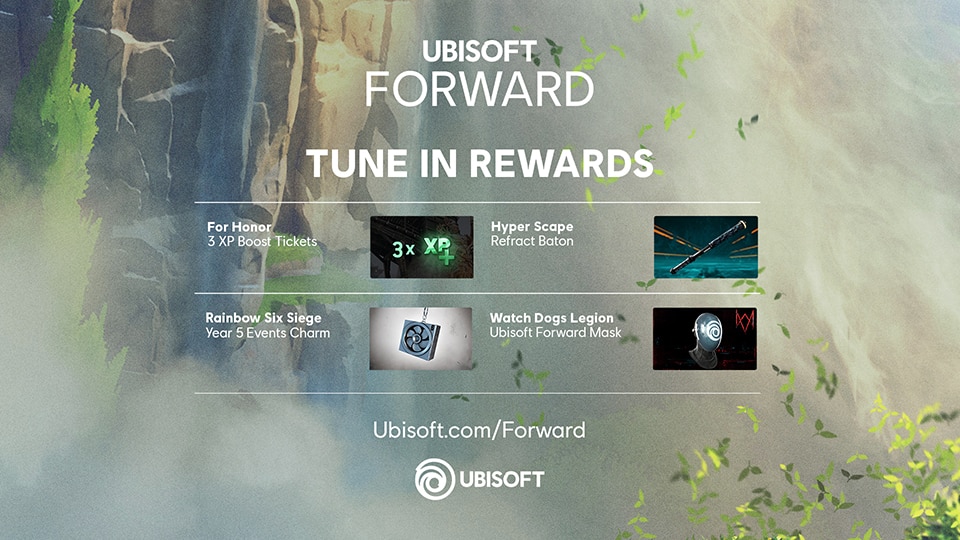