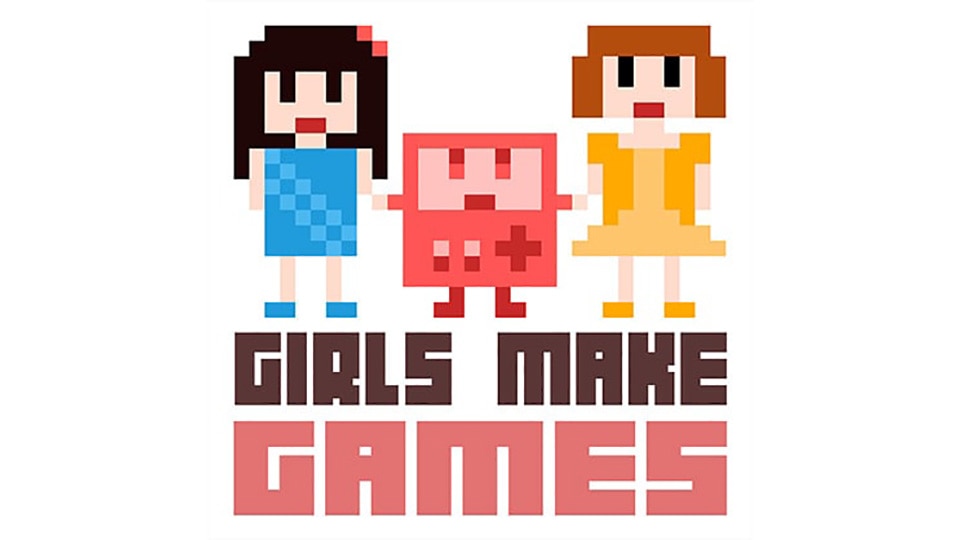 The camp, led by the Girls Make Games organization, teaches girls from ages 8 to 16 how to design and code their own video games with goal of making a fully functional prototype by the end of the three-week camp.

"What better place to host a video game summer camp then at a games company? We were really excited to be here," said chief operating officer Kristani Alcantara, Girls Make Games.

Passionate about video games, the girls were encouraged to follow their dreams through stories shared by Ubisoft San Francisco game developers about what they do and how they found their way into gaming. "The creativity and enthusiasm displayed by the Girls Make Games participants is unparalleled. I was honored to be able to share my journey with them and encourage their endeavors in game development," added Jolie Menzel, lead narrative designer at Ubisoft San Francisco.

"It's very important for companies like Ubisoft to support Girls Make Games because it shows that game industry is willing to help bridge the gender gap, the games industry as a whole and just increasing gender diversity," continued Alcantara.