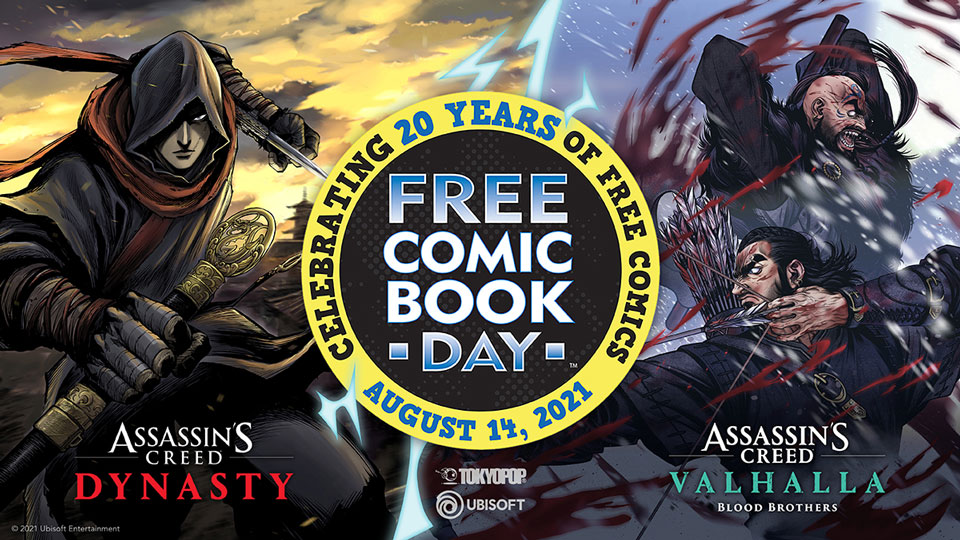 Not long before the exploits of Eivor Wolf-Kissed, Jarl Stensson and his sons, Ulf and Björn, make their way to England at the behest of Halfdan Ragnarsson and Ivarr the Boneless. Filled with excitement, confidence, and bloodlust, the three Vikings are eager to go to war against Aelfred the Great and his Anglo-Saxon army. But they would do well not to underestimate what awaits them on those green shores. 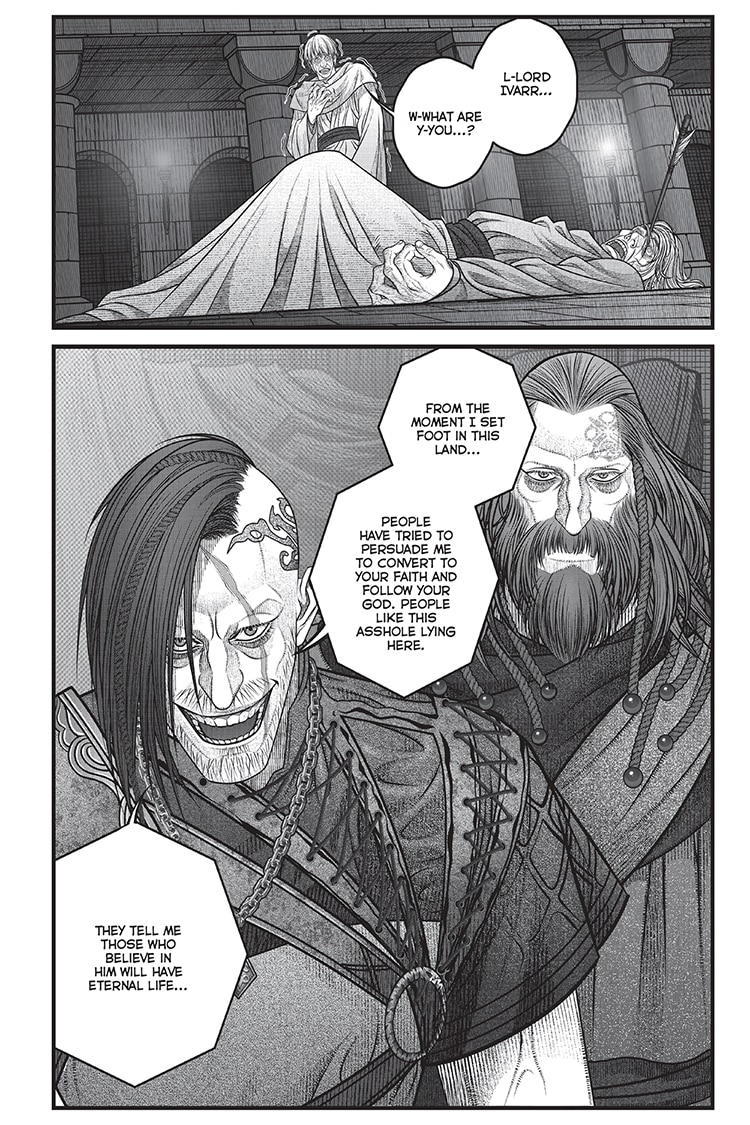 The ebook edition of “Assassin’s Creed Valhalla: Blood Brothers” will be available on August 14, while the print edition will be released wherever books are sold on October 12.

In the 14th year of the Tianbao Era (CE 755) An Lushan, a military governor with ties to the Knights Templar, leads his elite corps to rebel against the Tang Dynasty, and the ill-prepared Tang empire falters under the threat. The two capitals, Luoyang and Chang’an, fall, and China falls under the oppression of the cruel An Lushan.

As the Tang dynasty starts to crumble, Li E, a shady Assassin trained by the Hidden Ones in the far West, teams up with Tang loyalists to turn the tide and save both the dynasty and the country from this crisis. 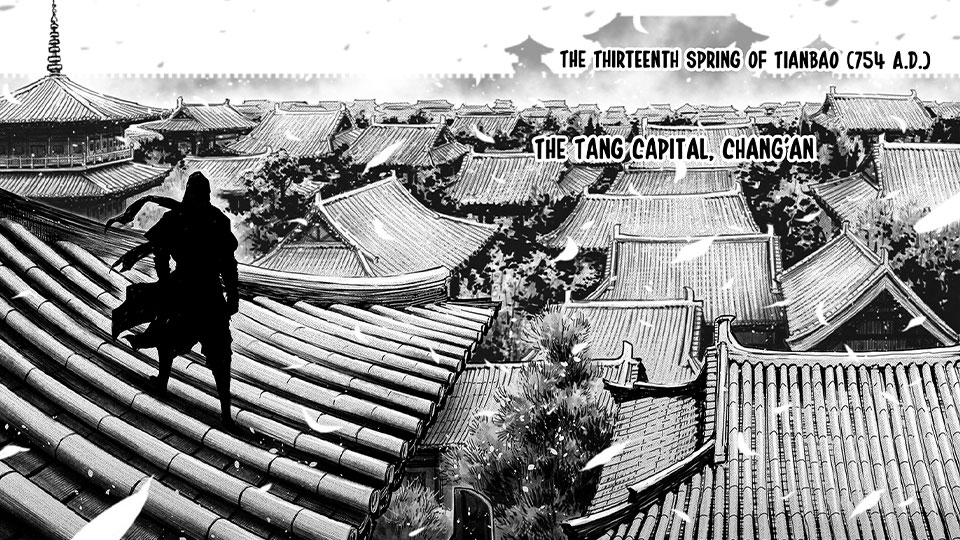 The first volume of Assassin’s Creed Dynasty will launch in ebook and print formats across North America in January 2022.

For more updates on Assassin’s Creed, be sure to visit our dedicated news hub and for more information about Assassin’s Creed transmedia offerings, please visit www.assassinscreed.com/stories.