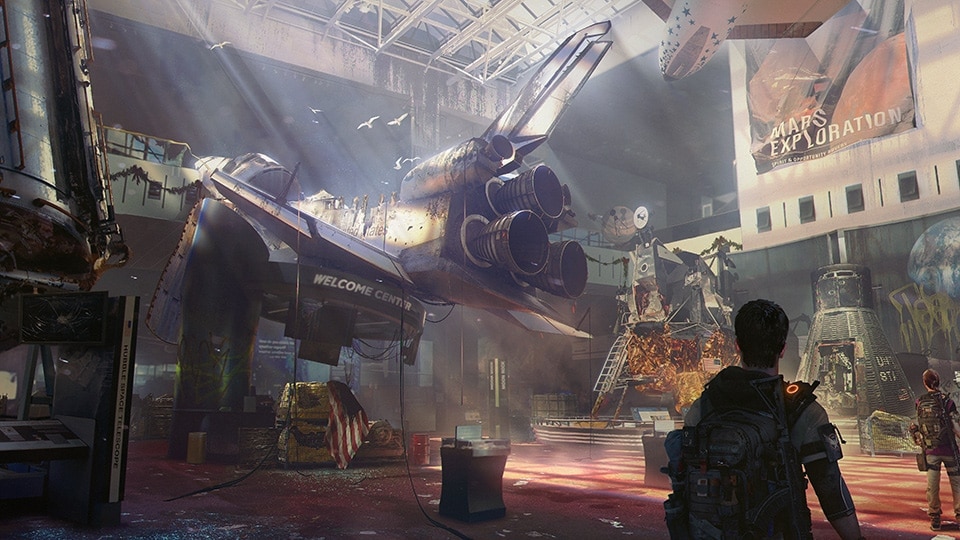 The team at Massive Entertainment has announced that, in order to ensure the best experience for Division 2 players, they are creating a Public Test Server to test new features and fixes before they are implemented. The PTS will be available to anyone who owns The Division 2 on PC, starting on Wednesday, April 17, and the developers will use feedback from players' play sessions, surveys, and forum threads to improve the updates and address any issues that arise. (Operation Dark Hours will not appear on the PTS, in order to ensure that the entire community can explore it at the same time.) The full PTS schedule will be announced soon.

Furthermore, the team is moving the release of Title Update 3, which includes Operation Dark Hours (the eight-player raid) from April 25 to May 2019. They will use the extra time to perform further testing and balancing. Visit the official site for more details from the development team.

The Division 2 is out now on Xbox One, PS4, and PC. For more coverage on the latest updates, check out our previous Division 2 coverage.