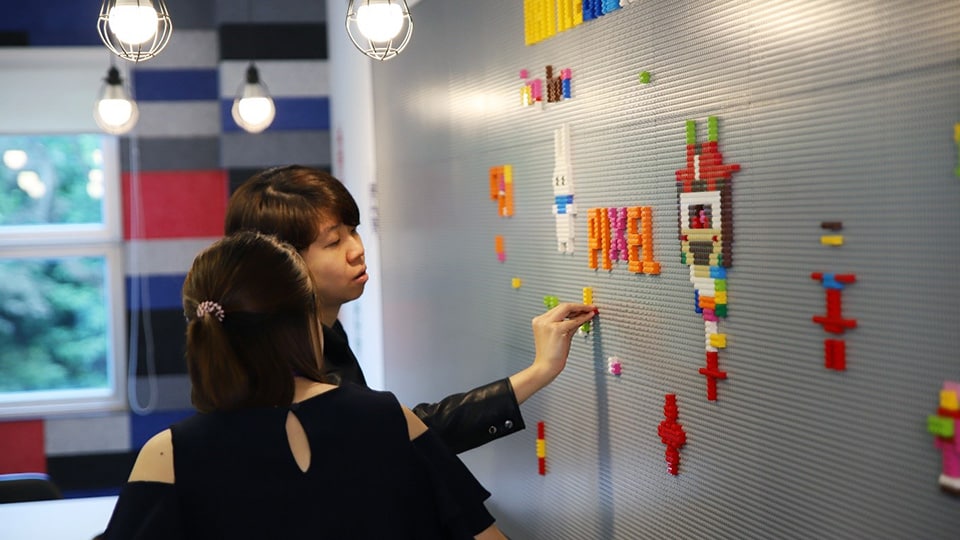 The Ubisoft Entrepreneurs Lab – a program designed to support entrepreneurs and startups with access to world-class facilities and expert assistance – has officially entered its fourth six-month season. Taking place at Station F in Paris and, for the first time, at Singapore's Pixel space, the program has selected a new set of startups to be aided by a team of Ubisoft business development experts.

"The recent expansion of our program to Singapore allows us to push the Ubisoft Entrepreneurs Lab further. It gives us a unique opportunity to create a global community of innovative entrepreneurs shaping the future of entertainment," explained Catherine Seys, Start-up Program Director at the Strategic Innovation Lab.

The Ubisoft Entrepreneurs Lab helps startups on a global scale, and leads the Gaming and Entertainment programs at both Station F and Pixel, helping various talented entrepreneurs achieve their goals. During previous seasons, Ubisoft has worked with Mimesys (recently acquired by Magic Leap) as well as Azarus, which recently raised $1.8 million for its blockchain-based competitive gaming challenge platform.

The program provides startups with a space they can use for development, prototyping and more, as well as access to world-class mentoring. This season's sponsor is Ubisoft Chief Creative Officer Serge Hascoët, who will be providing his unique insights and feedback to the teams.

Ubisoft is proud to announce a great selection of startups for season 4, including: