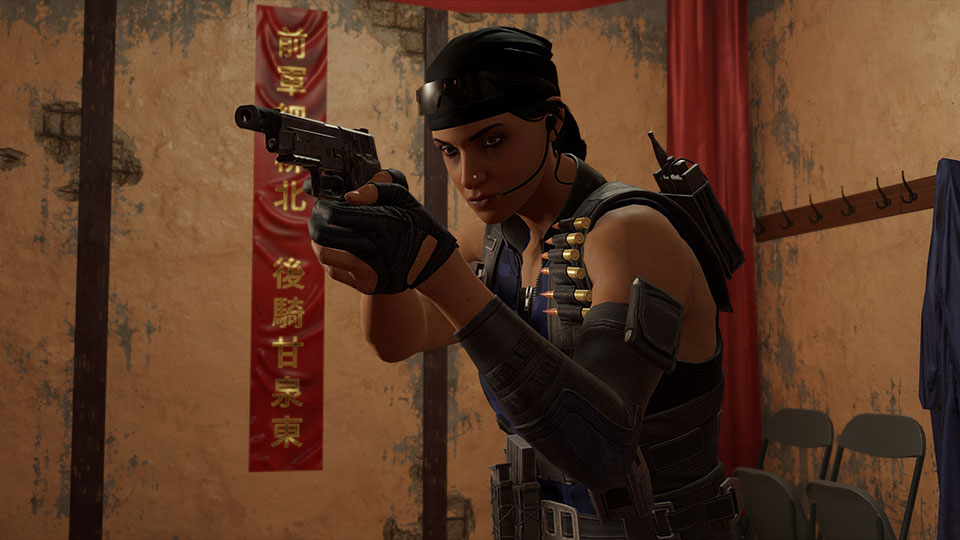 Rainbow Six Siege – NaVi’s Captain Kendrew Discusses The Past, Present, and Future of the Team

Coming up from the European Challenger League, the Rainbow Six esports team Natus Vincere (Na’Vi) quickly made its way to the top of the Rainbow Six international competitive scene. Already considered a fearsome team before the beginning of the Pro League Finals Season X, Na’Vi put on a fantastic show last November in Japan.

Alongside Ben “CTZN” McMillan, who broke the record for most kills on a single map in his first international LAN event, Leon “neLo” Pesić, Szymon “Saves” Kamieniak, and Ellis “Pie” Pyart, Luke "Kendrew" Kendrew was instrumental in them team’s championship run. Having competed in Rainbow Six esports since Year 2, Kendrew’s years of experience made him an excellent fit to captain the team. We took some time to sit down and talk with him about his esports journey and his mindset leading up to the Six Invitational 2020.

The successful, Natus Vincere core roster was formed before Challenger League Season IX. Can you give us the story behind the creation of your roster?

Kendrew: Before we qualified for Challenger League in Season IX, the core roster of Na’Vi: CTZN, neLo, and Doki were playing in the UK Premiership while Saves and I were playing together in a Polish team called PACT. Things weren't working for both of our teams, so MnM Gaming asked me to join in place of their previous In-Game Leader. I accepted, and it was at the same time Fonkers joined Team Secret. Then I asked Saves if he wanted to come along; it was all very last minute, like a week before Challenger League Qualifiers. I guess it all just worked out for a reason.

You were also involved in the Polish competitive scene during Year 2. How did that happen? Did you meet your current teammate, Saves, during that period?

Kendrew: Yes, that is where I met Saves; I met him in PACT and played Challenger League Season VIII with him. It happened some time ago. I played my second season of Challenger League for a team called Invicta; we weren't successful back then, but it got me integrated with some of my later-to-be PACT teammates. 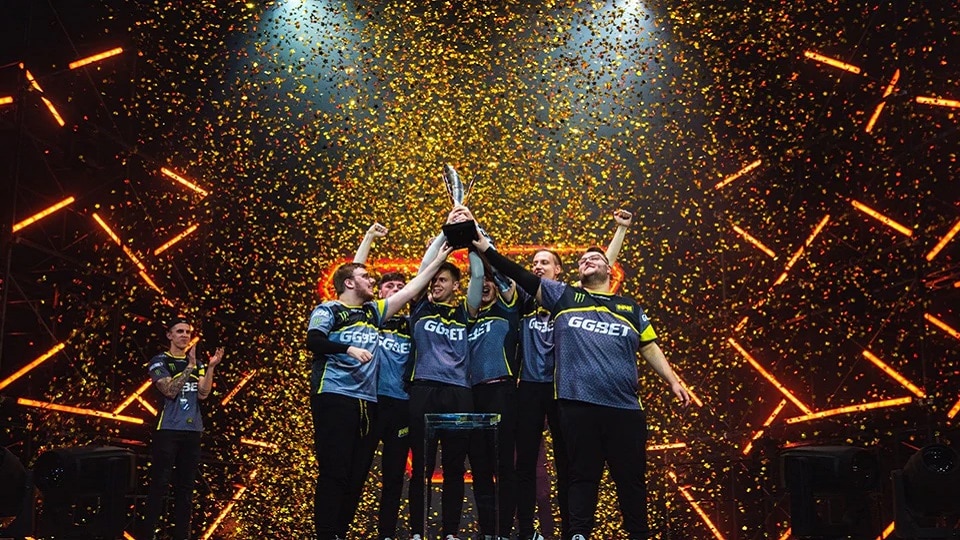 You’ve been a part of several teams formed by European players from different nationalities. As a british, have you noticed major differences in terms of playstyles in Europe?

Kendrew: I’d say yes, I have noticed a change in playstyles, with my teams having a very similar style. Different people from different countries have their own outlook on the way the game is meant to be played and how the meta changes their play style. However, I think it is harder to stray away from the meta currently, with it mainly revolving around fragging.

Na’Vi have had a remarkable run, winning a Pro League crown and a back-to-back UK Premiership titles. As a captain, how will you use this experience to prepare the upcoming competitions?

Kendrew: I think, from every team you join, you learn something new about the game, your own playstyle; you gain from experience. I would say you’re constantly using it to better your gameplay and teamplay, and using LAN competitions such as the UK Premiership to gain more offline experience always helps.

Europe has been very dominant in the Rainbow Six competitive scene lately. Why do you think European (EU) teams performed so well this year?

Kendrew: I think Europe just has a more fleshed-out scene. It has an extremely strong Challenger League, and multiple regional teams that are on the brink of making it to the next step. I just think our practice is more productive because we are playing against teams of high caliber all the time. We have seen this multiple times as Pro League teams have been relegated to Challenger League teams. The skill gap in Europe is insanely small, and it keeps getting tighter between the top teams.

Which teams have you identified as teams to look out for at this event?

Kendrew: I think that to be considered the best in the world, you have to beat the best, so we have our eyes set on making it to the Finals where I hope we can play Team Empire. There isn't another team I want to play; our goals are to win, anything else isn't satisfying us. I hope we can stop the “Russian Machine” and make the phrase ‘’It's coming home’’ mean so much more.

To stay in the loop on everything happening with Siege, esports, and the upcoming Six Invitational 2020, follow Rainbow Six Esports on Twitter or Instagram. For more on Rainbow Six Siege, check out our previous coverage.