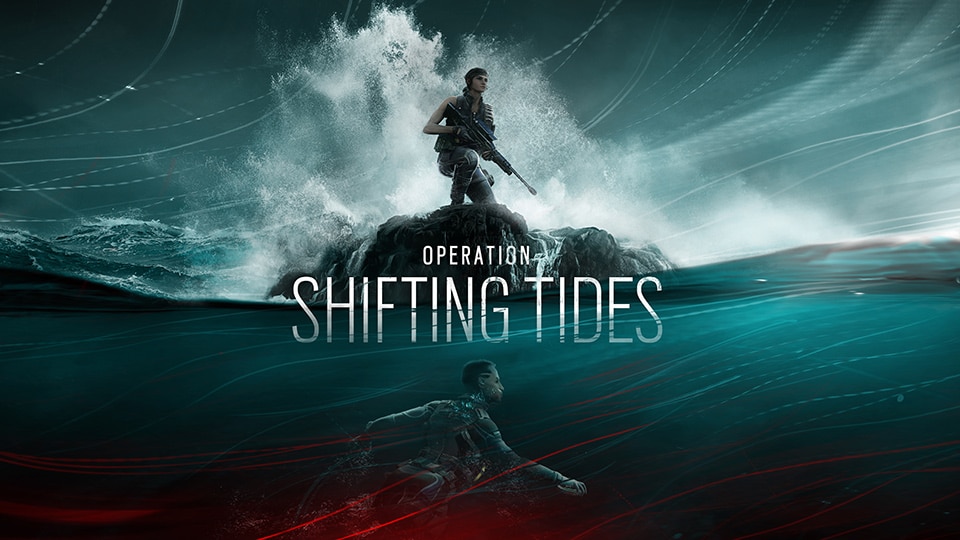 The announcement of Operation Shifting Tides earlier this month introduced Kali, the first Rainbow Six Siege Operator from India. The news of the new Operator headlines an exciting November for the Siege community in India, as on November 22 and 23, Rainbow Six Siege players will descend on Hyderabad for the Indiajoy Festival and the finals of the first-ever Rainbow Six Siege India Series tournament, co-organized by Ubisoft and ESL India. 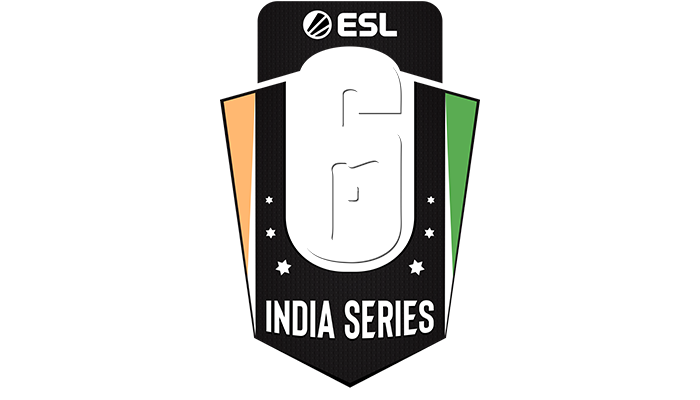 With competitive online tournaments running on a weekly basis, both the amateur and professional esports scenes in India continue to expand and generate interest for the Rainbow Six Siege India Series. More than 140 teams have entered the online qualifiers, with four teams progressing to compete for the 200,000 INR (approximately $2,780) total prize pool and the title of Rainbow Six Siege India Series Champion.

The two-day Finals will be broadcast live from Indiajoy on the official Rainbow Six Twitch and YouTube channels, starting at 9:30 PM PST. More information on the Rainbow Six Siege India Series can be found here.