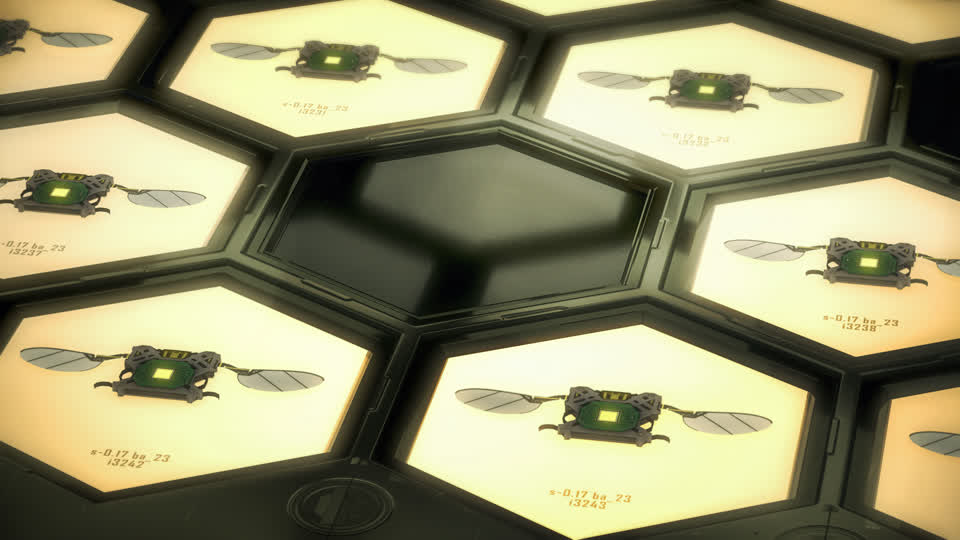 This week at Ubisoft, Rainbow Six Siege revealed what's to come in Operation Brutal Swarm, Skull and Bones outlined recommended PC specs, and the Ubisoft Store kicked off a Gamescom sale that can save you up to 80% off select titles. Check it out in our recap of Ubisoft news from August 15-19:

On August 25, the Skull and Bones team revealed PC specs and online features for the upcoming pirate game. By taking advantage of the recommended specs, players can experience the Golden Age of Piracy in 4K HDR and uncapped framerates, and can get a panoramic view of the Indian Ocean with the game's support for widescreen and multi-monitor setups.

Save Up To 80% During the Ubisoft Store's Gamescom Sale 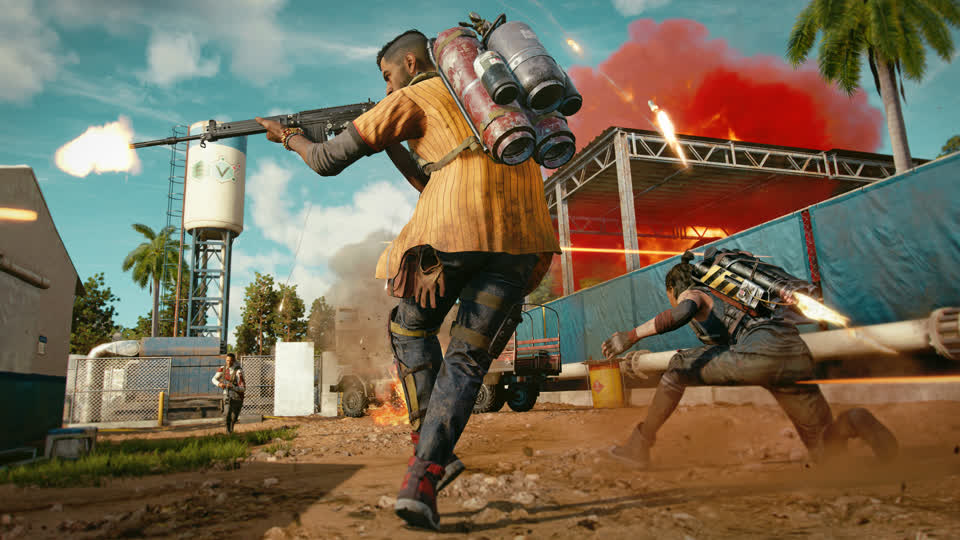 To celebrate Gamescom, the Ubisoft Store is running a sale with up to 80% off select titles from now until September 10. Join the Yaran rebellion with Far Cry 6 Deluxe Edition, create your own empire in Anno 1800, or become a Viking legend in Assassin's Creed Valhalla, all 60% off. You can also grab Assassin's Creed Valhalla Ragnarök Edition, The Division 2: Warlords of New York Edition, and Rainbow Six Siege at a discount.

Youssef Maguid, Manager, Editorial Communications: Starting immediately where Assassin's Creed II leaves off, Assassin's Creed Brotherhood puts players in control of an Ezio in the prime of his career as he must rebuild the Assassin's Brotherhood, revitalize the city of Rome, and hunt down a Piece of Eden.

Brotherhood set the foundations for many of the tenets of Assassin's Creed games going forward. It was first game in the series to take place almost entirely in a single, massive, urban environment, and its version of Rome - along with the act of reclaiming a city - set the stage for settings like London, Paris, and Constantinople. Combat also evolved in Brotherhood, allowing players to chain multiple executions together to take out swathes of guards in a matter of seconds, while Ezio's new parachute allowed him to leap from the tops of tall towers without the need for a conveniently placed bale of hay. Appropriately named, Brotherhood tasked Ezio with rebuilding the Assassin Brotherhood by recruiting and training new Assassins. Assassins could be sent out on missions to accumulate wealth and experience, or be called at a moment's notice to help Ezio in a fight or unleash a hail of arrows to take out unsuspecting enemies.

Of course, when you're journeying through Renaissance Rome, be sure not to miss out on any of the stunning tourist destinations like the Coliseum, Roman Forum, or the Pantheon, just to name a few. You can revisit Rome with a Ubisoft+ subscription on PC, and with The Ezio Collection on Xbox, PlayStation, and Switch.

Brawlhalla kicked off its Back to School event on August 17, bringing everything you need to relax and play after a long day of classes. Check out some of the new additions here: