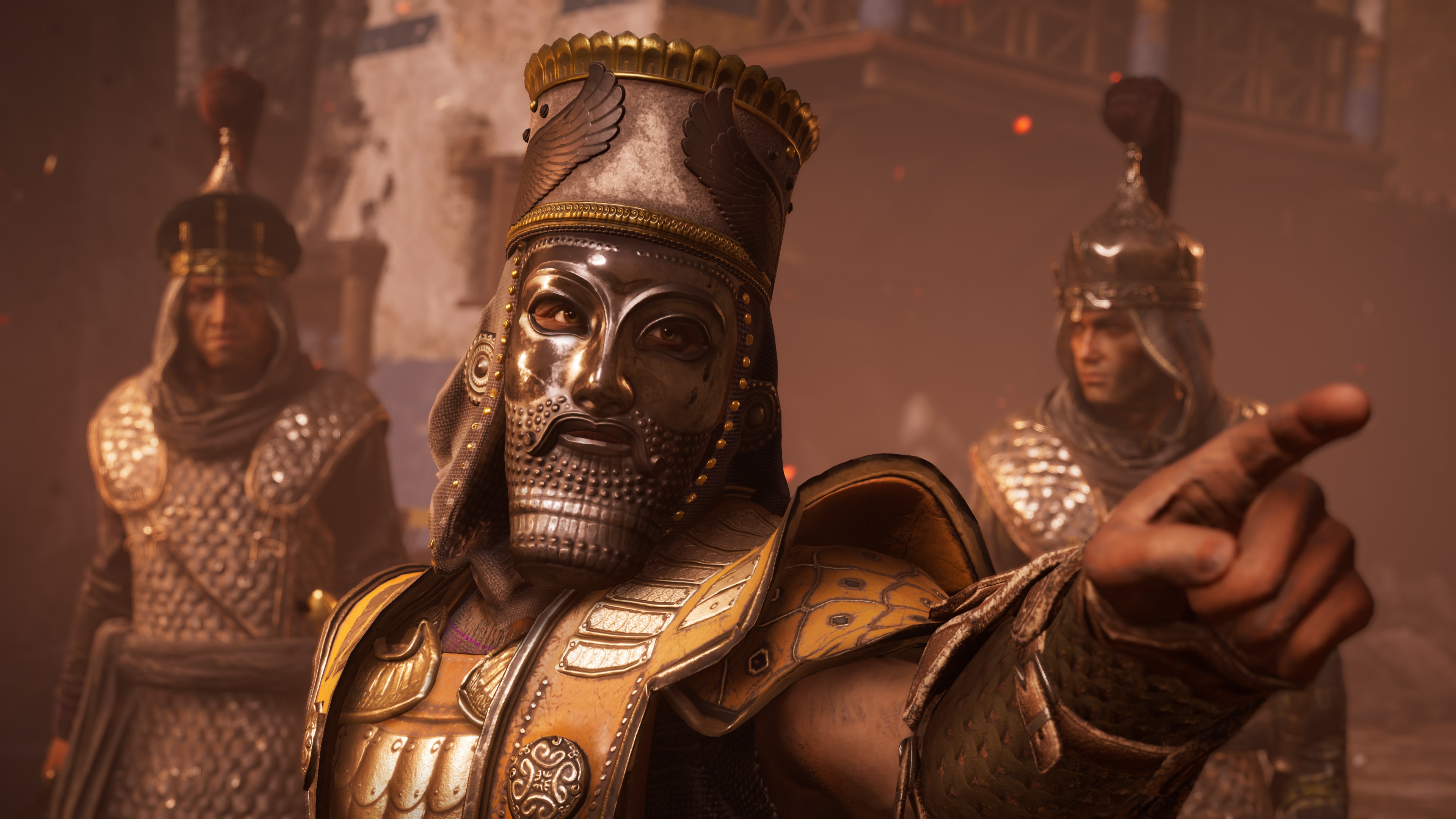 The first major post-launch story arc for Assassin's Creed Odyssey begins on December 4, when the first episode of Legacy of the First Blade arrives on PS4, Xbox One, and PC. Titled Hunted, the episode continues the odyssey of Alexios or Kassandra by introducing Darius, the first recorded wielder of a Hidden Blade and legendary assassin of the Persian king Xerxes.

Adding new abilities to unlock and gear to earn, Legacy of the First Blade delves into the earliest beginnings of the Assassin Brotherhood, and will be followed by two more episodes, Shadow Heritage and Bloodline, in early 2019. Later in 2019, a second episodic story arc, The Fate of Atlantis, will dive into Greek mythology with a quest to save the sunken city. Both story arcs are available as part of the Season Pass – which also includes Assassin's Creed III Remastered and Assassin's Creed Liberation Remastered, both due in March 2019 – or can be purchased separately.