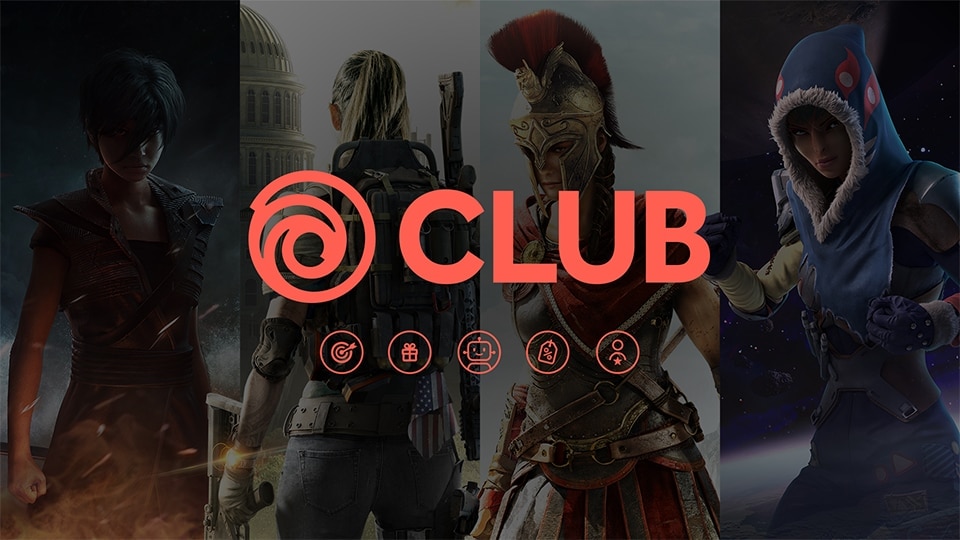 Each month the Ubisoft Club highlights all the new features, content, and challenges that our players take on. Here's what our players were up to during the month of January.

If Club rewards are anything to go by, it seems like players spent most of their time in January exploring the Alps and Alaska, or travelling to warm Greek islands. Our winter action sport lovers were able to unlock gear in Steep, while all you misthios were able to take new weapons on your journey in Assassin's Creed Odyssey.

Steep was particularly popular in January as it was available free for PlayStation Plus members. Don't forget to download another great Ubisoft game on PS Plus this month: For Honor!

"First Kill" from Rainbow Six Siege was also the most completed classic challenge of the month, meaning that there are plenty of new players out there eager to breach and clear.

Want to stay up to date with your favorite Ubisoft games? Go to https://club.ubisoft.com or download the Ubisoft Club mobile app: