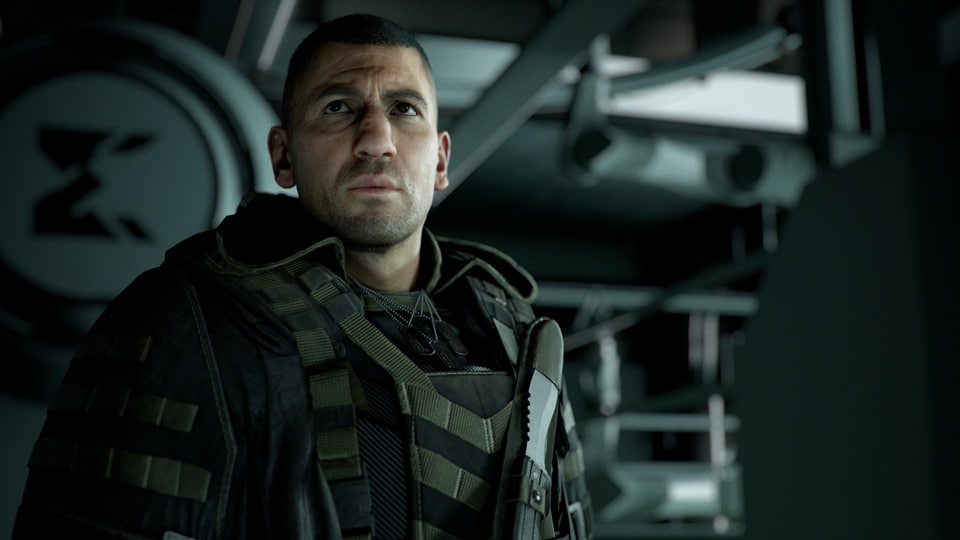 Ghost Recon Breakpoint launches on October 4, and you can get an early chance to infiltrate its open world when the Beta kicks off this September. Running from September 5-8, the Beta will let players explore the Auroa archipelago, alone or in four-player co-op, and face the renegade Wolves. Led by Lt. Col. Cole D. Walker (played by actor Jon Bernthal), a former Ghost, the Wolves are an elite unit with the same training and skills as you – and, as if that didn't make them deadly enough, they've also taken control of an army of military drones.