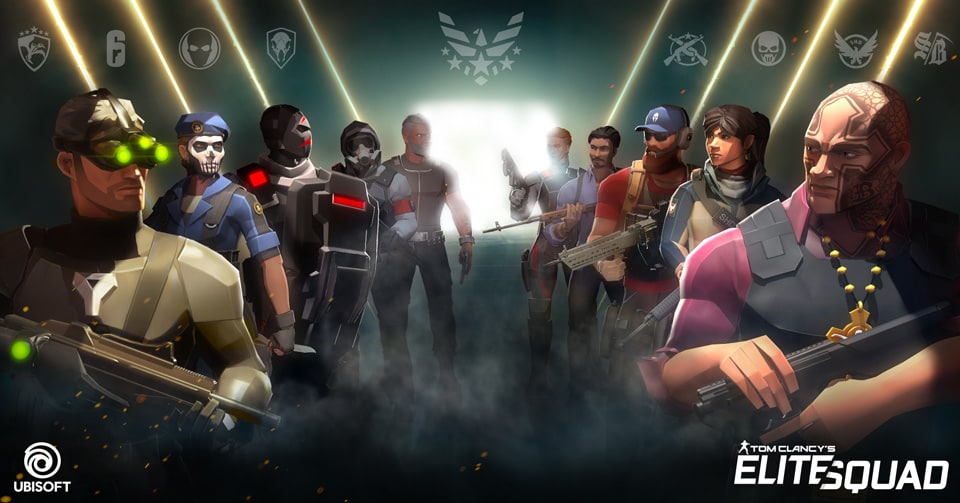 Tom Clancy's Elite Squad, a free-to-play military RPG coming to mobile devices, lets fans assemble a strike team from across multiple Tom Clancy's franchises – including Splinter Cell, Ghost Recon, Rainbow Six Siege, and The Division – and command them against other squads in real-time tactical firefights. As they build a roster of upgradable characters including Sam Fisher, Montagne, Caveira, Nomad, and El Sueño, players can deploy squads of five soldiers in the story-driven campaign, pit them against other players in the PVP Arena, or join forces with friends in online Guild Wars.

Tom Clancy's Elite Squad will release worldwide for iOS and Android devices. To pre-register for the game – and get an exclusive in-game character, Ghost Recon Breakpoint's Cole D. Walker – sign up at elitesquadgame.com. And for more on Ubisoft's announcements and games during E3, check out our ongoing E3 coverage.