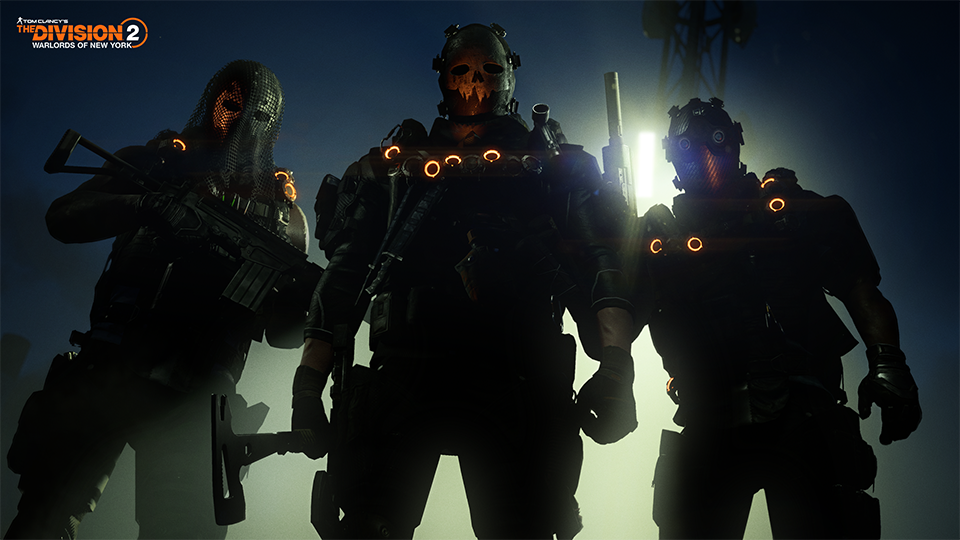 The Division 2 Gets New Content May 12 With Season 9: Hidden Alliance

The Division 2 is getting its first all-new season of content in more than a year starting May 12, when Season 9: Hidden Alliance launches as a free update for The Division 2: Warlords of New York. The first of three scheduled seasons for 2022, Season 9 introduces a new enemy - a Division traitor named Captain Lewis, protected by four high-ranking members of the True Sons - as well as a new co-op mode, new weapons and gear, and a new feature that lets players improve equipment through use. And if you haven't yet jumped into The Division 2, now's a great time to start, as the game will be free to play from May 13-15.

Countdown, the new co-op mode, unites eight Division Agents and challenges them to work together to restore stability to a power plant infested with enemies and other hazards. With just 15 minutes to prevent a lockdown, up to eight players will deploy in teams of four at separate locations, and will need to cooperate to accomplish a series of objectives, fight through heavy opposition, and extract before time runs out.

Also coming with Season 9 is Expertise, a new way to upgrade items. Players can build their Expertise by using any item in the game. As they use items, they'll become more proficient with them. Once they've maxed out their Proficiency Rank with an item type, they'll be able to upgrade its base stats. And as they gain Proficiency with more items, they'll raise their Expertise Level, which in turn lets them raise their equipment to a higher Grade. (Expertise Level and Proficiency Rank are account-wide, so progress will carry over between each player's Agents.)

Additionally, Season 9 will deliver new weapons and gear, including a Heartbreaker gear set, new Exotic and named items, and more. Twitch Drops are planned for The Division 2 starting May 12, offering rewards to viewers who tune in to The Division 2 streams on participating channels until May 31, and players can get additional rewards by purchasing the Season 9 Pass.

Finally, players who've never tried into The Division 2 can jump in for free between May 13-15 on Xbox Series X|S, Xbox One, PS5, PS4, Stadia, Amazon Luna, and on PC via Ubisoft Connect or the Epic Games Store. For more on the game, find out how The Division 2 was brought to Stadia, or read this 20th-anniversary retrospective on Tom Clancy games.