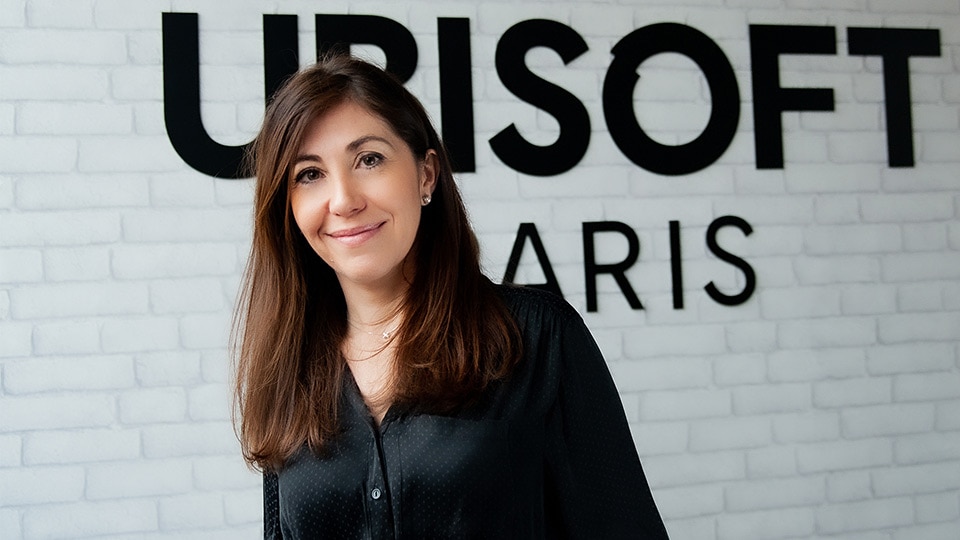 Since 1992, the Ubisoft Paris Studio has worked on some of the company’s biggest franchises, including Just Dance, The Rabbids, Rayman, and Ghost Recon. The studio recently appointed its new Managing Director, Marie-Sophie de Waubert, who sat down with us to talk about her journey within Ubisoft and her ambitions for the future of the studio.

Can you walk us through your career? When did you first join Ubisoft?

Marie-Sophie de Waubert: I started at Ubisoft 20 years ago. Those were the days - Tonic Trouble, a game starring a purple alien janitor, was in the welcome pack, and the entirety of the French team was housed in a single building in a suburb that borders Paris. I remember instantly feeling a great collective energy that I knew I wanted to be part of - my first job was even related to formalizing the corporate culture at Ubisoft.

I then quickly took on a variety of missions as the executive assistant for Yves Guillemot, CEO and founder of Ubisoft, including the financial planning of our studio in Montpellier, market research, stock market price surveys, and even the creation of an office gym. I have a ton of stories from that time; it helped me to diversify my skillset, and gave me a solid overall vision of the company and its founding values.

In 2003, I began to specialize in human resources as a member of the business teams, and in 2012, I was promoted to be the human resources and communication director for multiple Ubisoft studios in France. The multidisciplinary nature and diversity of the people in the team – their talent, creativity and technical skills – made this an exciting opportunity for me.

What was your last position before becoming Managing Director of Ubisoft Paris?
MSW: For the last three years, my role as Vice President of corporate affairs was to promote the videogame industry as a whole. Videogame production is a unique sector, at the crossroads of art and technological innovation. It is key to ensure it is understood, recognized, and well-supported by public policy-makers. Ubisoft invests a great deal in the communities around our studios and offices through cultural and educational partnerships. We play a real role in developing the digital ecosystems of the regions where we’re present. I am very happy to be back in a development studio, right in the thick of it! And I’m very proud to head the talented teams in Paris.

How has your previous experience in the French studios helped you to prepare you for this new role?

MSW: In our industry, collaboration, creativity, human connections, and the ability to leverage our collective intelligence are critical to success. Human resources is key, ensuring our teams work in a motivating environment in which they can thrive. It is all about listening to teams, building relationships and working to truly understand problems when they arise. As HR and communications director, I learned a great deal about the different professions in production and what it takes for a project to succeed. 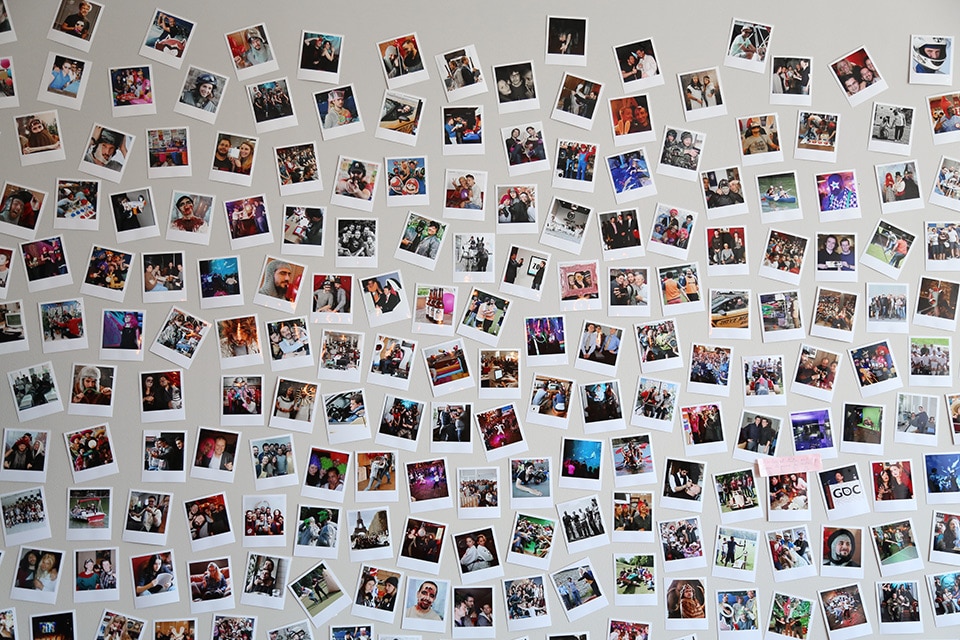 What motivated you to come back to work at Ubisoft Paris?

MSW: I was immediately excited to work with production teams again. Ubisoft Paris is a historic studio behind the development of many of Ubisoft’s most well-known games. Behind the scenes, they also develop flagship technologies that are used by Ubisoft teams around the world. It’s a fantastic opportunity - Ubisoft Paris is a large, multi-project, and multi-brand studio with big challenges all its own. It's all very exciting!

How do you see the evolution of the videogame industry? What are the opportunities and challenges?

MSW: The videogame industry changes at lightspeed, and it is only accelerating. Major technological revolutions like AI and streaming are changing the way games are played, and new business models such as mobile, subscription models, or free-to-play are making competition even tougher. It constantly pushes us to revisit what we do and how we do it.

As with films or television series, players now have incredible choice in terms of content and platforms, and for an increasingly low “price per hour.” The good news is that there are many people just waiting for a game that speaks to them, and we can be the ones that provide that special something. To stand out from the crowd, excellence, originality, and brand power are no longer optional. We need to offer must-play games.

What does that mean for Ubisoft Paris? What are its strengths, and how can it adapt to these changes?

MSW: Ubisoft Paris can count on its experience and incredible track record. Talent, expertise, creativity - we have everything we need to make the best games in the world. In a context as demanding as the one we find ourselves in, it will be key to remain agile, humble, and to know how to get assistance to level up in areas where we can do better.

As the newly appointed Managing Director of the biggest videogame studio in France, do you have any thoughts you’d like to share on women’s roles in the videogame industry today?

MSW: Women certainly play an important role in videogames. Women make up half of all gamers; however, they are still underrepresented in many professions. It’s an industry-wide challenge that needs to be addressed on all levels, such as education and career guidance for young women who may not know about the opportunities in our industry. More generally, diverse teams are essential to delivering high-quality, creative games. Diversity is a huge opportunity, and we have much to gain by bringing more people with different perspectives and backgrounds on board, including women.

For more updates from Ubisoft teams worldwide, check out more from Inside Ubisoft.