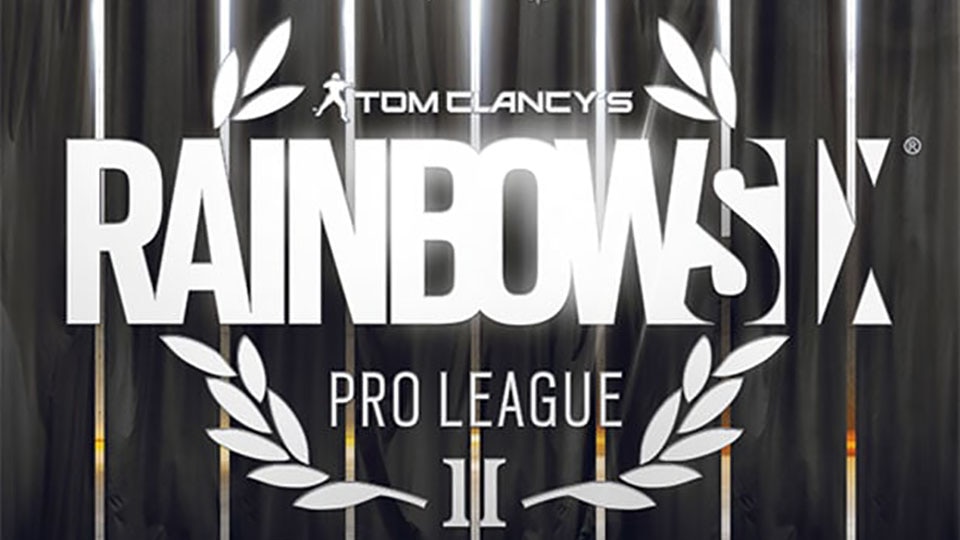 Back in May, PENTA Sports became the Season One champions of the Rainbow Six Siege Pro League's Year Two at the ESL arena in Katowice, Poland. The high level of competition in the finals reinforced Rainbow Six Siege's place as one of the key players in the eSports industry.

But there's no time to rest in eSports: Pro League 2017's second season begins next week.

The North American Pro League begins next Monday, June the 12th. Current North American champions FlipSid3 Tactics will take on newcomers OMEN in the first match, followed by Continuum battling Most Wanted in the second. You'll be able to watch the games on YouTube and Twitch.

On Tuesday, June the 13th, we move to the Latin American Pro League, where BRK eSports (previously known as Black Dragons, who lost out to PENTA in the Season One final) take on newcomers Merciless Gaming in the first match. In the second, Pain Gaming face off against Santos Dexterity. You'll be able to watch the games on YouTube and Twitch.

Finally, on Thursday, June the 15th, the European Pro League kicks off with PENTA Sports facing Supremacy (who made it out of the Challenger League last season) in the first match, and Playing Ducks taking on Vitality in the second. You'll be able to watch the games on YouTube and Twitch.

Season 2 will run for seven weeks, and will include the following teams:

(Ominous – who ended up 4th in Season one – have disbanded. OMEN who finished 3rd in the Challenger League has been brought in to replace them.)

For all the latest Rainbow Six Siege eSports action, check out the Official Rainbow Six website, and stay tuned to UbiBlog.