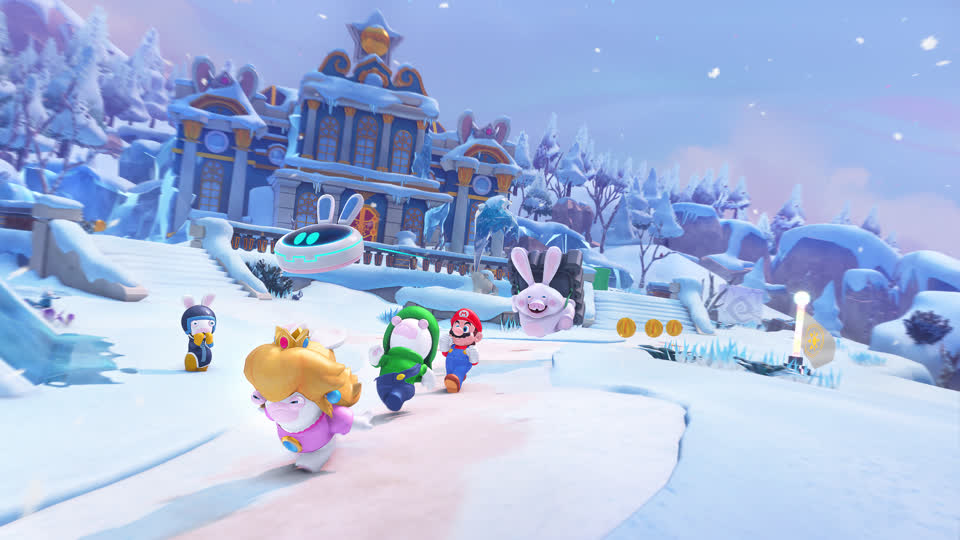 This Week at Ubisoft: Mario + Rabbids Sparks of Hope Coming This Fall, Rabbids: Party of Legends Out Now

Beat the summer heat with Ubisoft games, whether it's wacky fun in Rabbids: Party of Legends, intense drifting in The Crew 2, or bold missions in Growtopia's Star Trek: Prodigy crossover event. Learn about all this and more in this week's roundup of Ubisoft News.

Mario + Rabbids Sparks of Hope is coming later this fall, bringing old heroes and new allies together in a fight against the mysterious Cursa. The game will have tactical gameplay with real-time action and free movement, letting you squad up with your favorite Heroes and explore the galaxy. Additionally, composers Yoko Shimomura and Gareth Coker have joined Grant Kirkhope to create a score for the game.

You can have some Rabbid fun today with Rabbids: Party of Legends, a new multiplayer party game for Switch, Xbox One, PS4, and Stadia. In this wacky game, the Rabbids accidentally take a spin in their washing machine that lands them in a strange, mythological world inspired by the classic Chinese novel "Journey to the West." It's up to you to join the Rabbids and help them on their journey home in a game filled with zany characters, four campaign chapters, and 50 minigames. 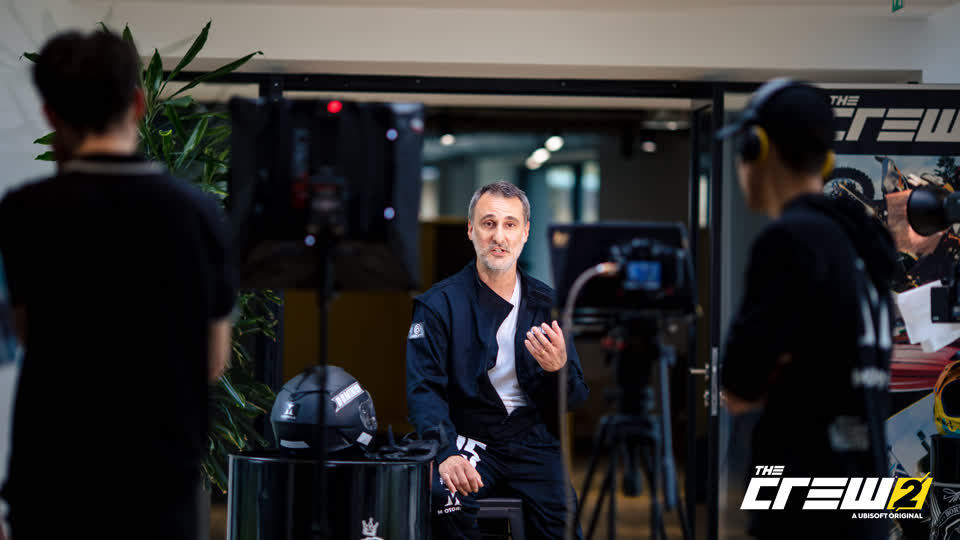 The Crew 2 turns 4 this week, and to celebrate, it's getting a new season on July 6, bringing 60 FPS on PS5 and Xbox Series X consoles, as well as handling improvements, color grading, weather modifications, and a partnership with Chris Forsberg. Ubisoft News spoke with Producer Olivier Gueydon to talk about the anniversary and what players can expect from Season 6.

Update to Ubisoft Support For Women and LGBTQ+ Communities

Following the Supreme Court ruling, we want to reiterate our unwavering support to our US team members and our belief in reproductive rights as human rights. At Ubisoft, the health, safety, and wellbeing of our teams will always be our number-one priority, and we remain committed to providing equitable access to healthcare for all employees and their families, regardless of where they live in the US.

Trackmania is celebrating its second season with a new summer campaign, which will include new content to explore and achievements to unlock. The Trackmania Grand League World Cup also kicked off today, pitting the top 16 players from around the world against each other. Later this year, the Trackmania community will be encouraged to create their own tracks as part of the One Million Trees Green Game Jam initiative. 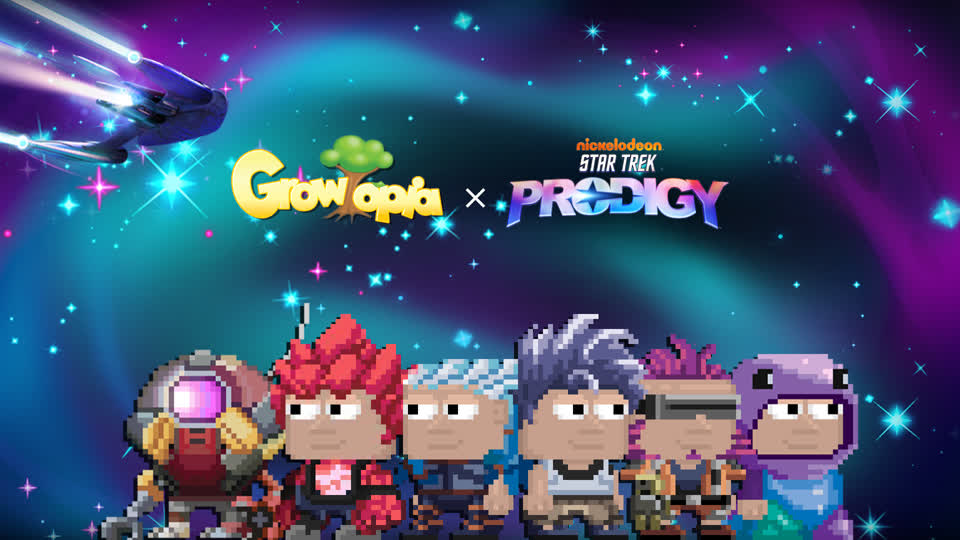 Brittany Spurlin, Writer/Editor: I told myself and the Ubisoft News team that this wouldn't be a love letter to Kassandra... but this is definitely a love letter to Kassandra. The hero of Assassin's Creed Odyssey is a Spartan mercenary who's mastered physical combat as well as stealth, not to mention her parkour skills. Traversing and climbing famous sites in Ancient Greece in her sandals is a thrilling experience, and her unique history with Sparta make her choices throughout the game more meaningful. And that's the thing about Kassandra - her childhood warrior training and family drama might have broken others, but not her. She pulls through and comes out on top, a strong fighter who always finishes what she starts. Unraveling the mystery behind the Cult of the Kosmos is a fascinating journey, and having an enemy that's not the Templar Order is a nice change of pace, even if the Cult and the Order share ideologies. Kassandra also has unique ties to the Isu, lending quite a bit of lore about the mysterious race of humans to the Assassin's Creed universe. You can relive the glory of Kassandra's story today with a Ubisoft+ subscription.