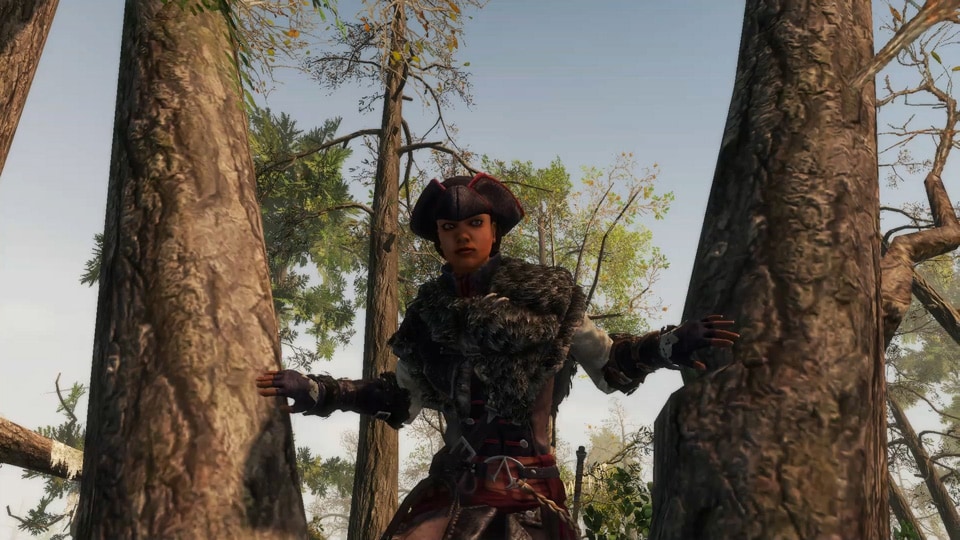 When it was first released in 2012, Assassin's Creed III introduced new gameplay ideas, including wilderness stealth and free-running across tree branches, that reshaped the direction of the franchise for years to come. Letting players experience the American Revolution through the eyes of a half-Native American, half-English Assassin named Connor, Assassin's Creed III Remastered is a chance to dive into a conspiratorial secret war behind the larger conflict – or, in the included The Tyranny of King Washington DLC, to explore an alternate timeline where George Washington seizes absolute power. In Assassin's Creed Liberation Remastered, players can experience an earlier fight against the Templars as Aveline de Grandpre, a French-African Assassin who liberates slaves and blends with high society in 18th century New Orleans and Chichen Itza.

Assassin's Creed III Remastered is available now on Nintendo Switch as well as PS4, Xbox One, and PC. For more on all things Assassin's Creed, check out our previous coverage.