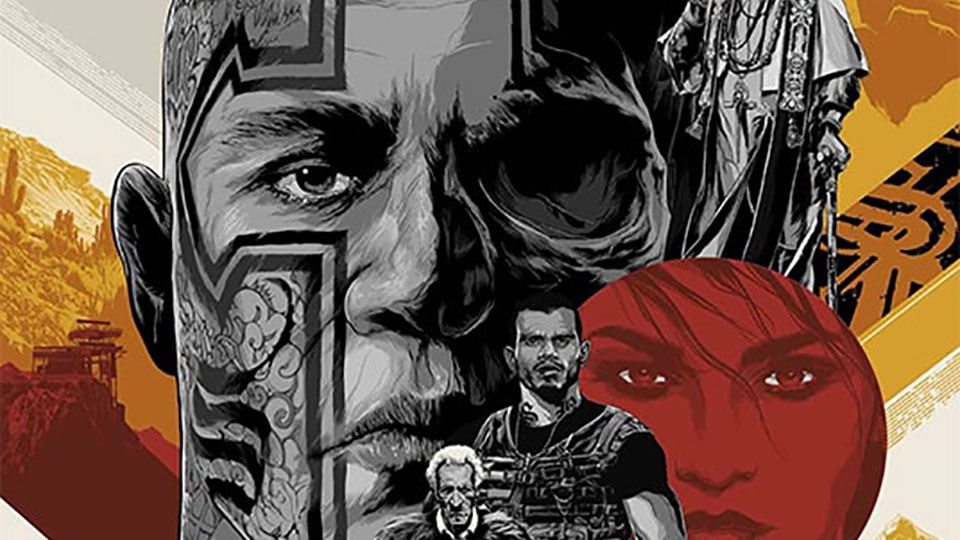 Ghost Recon Wildlands: War Within The Cartel now has its own companion soundtrack, featuring the talents of various hip-hop artists including Tip "T.I." Harris. Inspired by the live-action drama (available exclusively on Amazon Prime Video), the album - created by T.I., DJ Skee, and MyGuyMars - is available now on major music streaming platforms, and features four tracks that mix hip-hop with Latin American sounds and instruments:

T.I. also appears in War Within The Cartel as Marcus, a scientist working for the Santa Blanca cartel. Set just prior to the events of Ghost Recon Wildlands, War Within The Cartel focuses on the major players of the cartel, as well as undercover DEA agent Ricky Sandoval, who sets the game's events in motion. Ghost Recon Wildlands is available now on PS4, PC, and Xbox One.