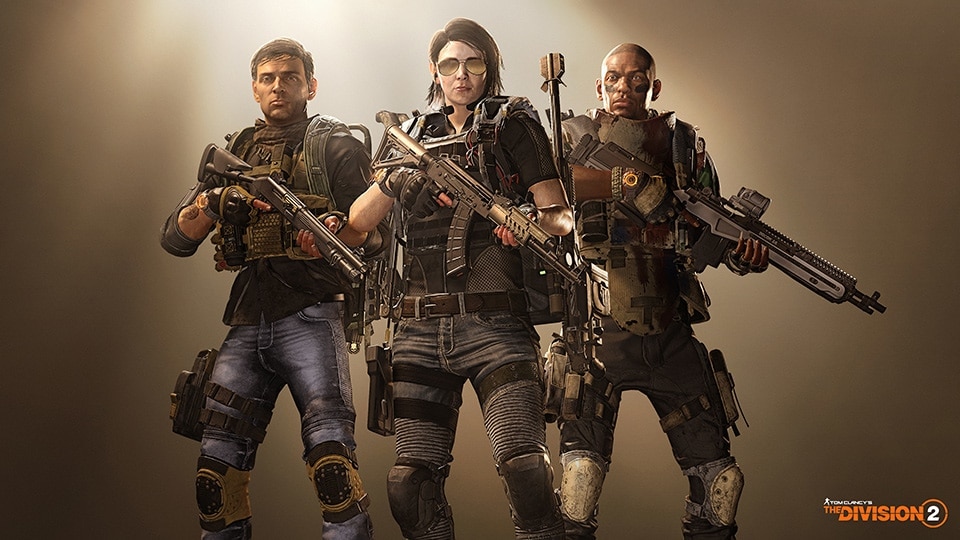 The Division 2 – State of the Game Recap: Score Drops, Recalibration, Mods, and Blueprints (4/24)

State of the Game was back this week with new information on updates coming to The Division 2. This time, host Hamish Bode was joined by game designer Rasmus Künstlicher to talk about the Public Test Server, recalibration, gear score cap, mods, and blueprints before finishing off by showing some Agent highlights from community members.