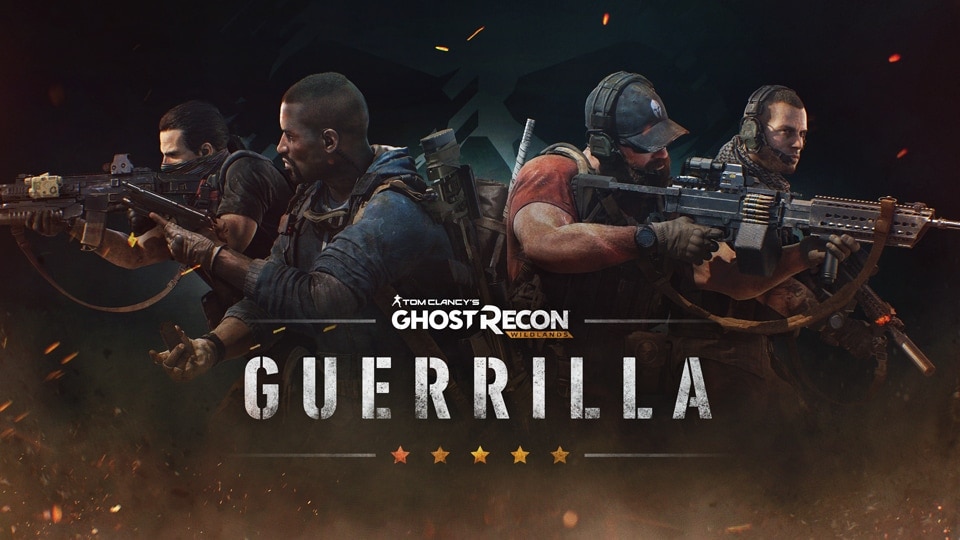 Ghost Recon Wildlands is getting a new PvE mode and more PvP additions on February 27, as part of Special Operation 4, a free update that caps off the game's second year of post-launch content. In Guerrilla Mode, playable solo or in co-op, up to four Ghosts will need to defend strategic locations against an onslaught of Cartel and Unidad attackers. Between waves, players will have a chance to gear up for the next attack, using resources gathered from dead enemies to purchase or upgrade weapons, attachments, and perks.

New additions to the PvP Ghost War mode are incoming as well, with a new class – the Sapper – joining the roster. A Support class soldier, the Sapper controls a drone that shoots concussion mines, suppressing opponents while draining their stamina. Special Operation 4 also adds two new Ghost War maps – a Unidad airbase and a gas station – and two new PvP events. In the first event, Arms Race, players will begin armed only with pistols, and will need to scout for better weapons. The second event, Danger Zone, forces players to keep moving by periodically bombing them with ultrasonic blasts.

Players with the Year 2 Pass will have seven-day early access to the Sapper and to Guerrilla Mode (available to all other players starting March 6), along with an exclusive Active Duty Pack. Additionally, Special Operation 4 introduces a host of new features and improvements, including daily campaign challenges, time-of-day setting, bleeding notifications, and a PvE compass HUD option. It also introduces a new Heatmap view, showing players the locations they've visited the most – and the ones they've never been to.