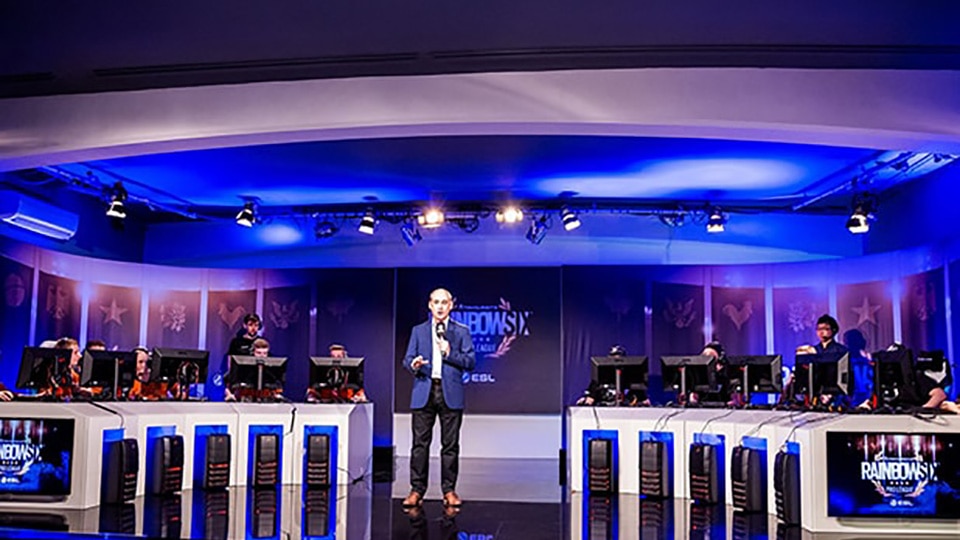 The best of the best are ready to put their breaching and sieging skills on display in Season Three of the Rainbow Six Siege Pro League. Starting today, eight teams on both the PC and Xbox One will battle it out over several weeks to get a share of the $150,000 prize pool. To celebrate the festivities even further, Rainbow Six Siege is offering gold Operator sets for Jäger, Fuze, Twitch, and Thatcher. Each set comes with a Gold Dust weapon skin, Gold Operator chibi, and Gold Operator's headgear. These sets will be available individually for $7.99, or $16 for the whole group, on September 12. 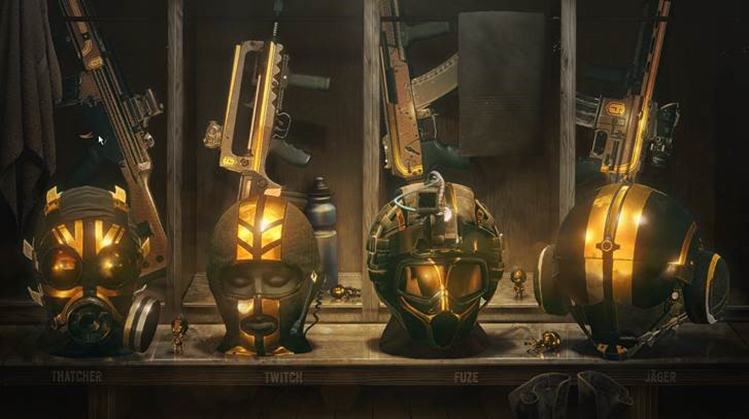 You can tune in to twitch.tv/rainbow6 at 5PM PDT on August 29 for Xbox One competition and 10AM PDT on Thursday, September 1 to see all of the PC Pro League action unfold, but if actually playing against top-tier players is high on your to-do list, you can join weekly GO4 tournaments and compete for the $100 weekly prize, 100 GO4 points, and a chance to qualify for the Pro League.