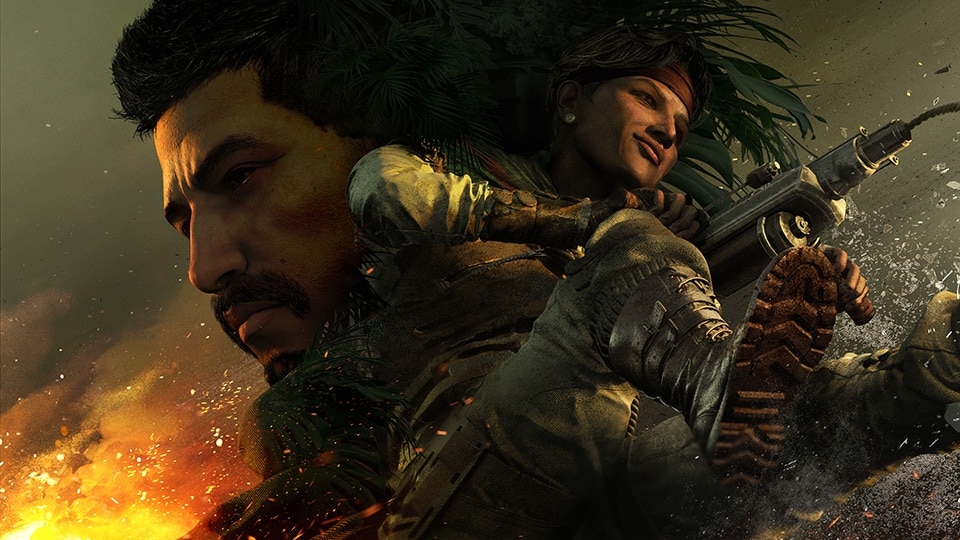 Operation Ember Rise is now live, bringing two new Operators and one reworked map to Rainbow Six Siege. Amaru (the Attacker) wields the Garra Hook to quickly ascend to rooftops, exterior windows, open hatches, and skylights, while Goyo (the Defender) plants deployable shields with an incendiary bomb attached to the back, which can be triggered by friend or foe alike. Learn more about their capabilities and loadouts in our Ember Rise Operator Guide. These Operators are available now for Year 4 Pass owners, and will be available on September 18 for all players to purchase using Renown or R6 credits.

The Kanal map rework is free for all players, and adds a new bridge between the two main buildings. The interiors of both structures have been redesigned with additional staircases, reconfigured bomb sites, and new environmental details to encourage clearer callouts. The season also brings a number of changes to the ranking system, including a new unranked playlist, as well as updates to the visual interface and anti-toxicity measures. For more details on Operator balancing updates, the new Mini Battle Pass, and the Mira Elite set, check out the official Ember Rise site.