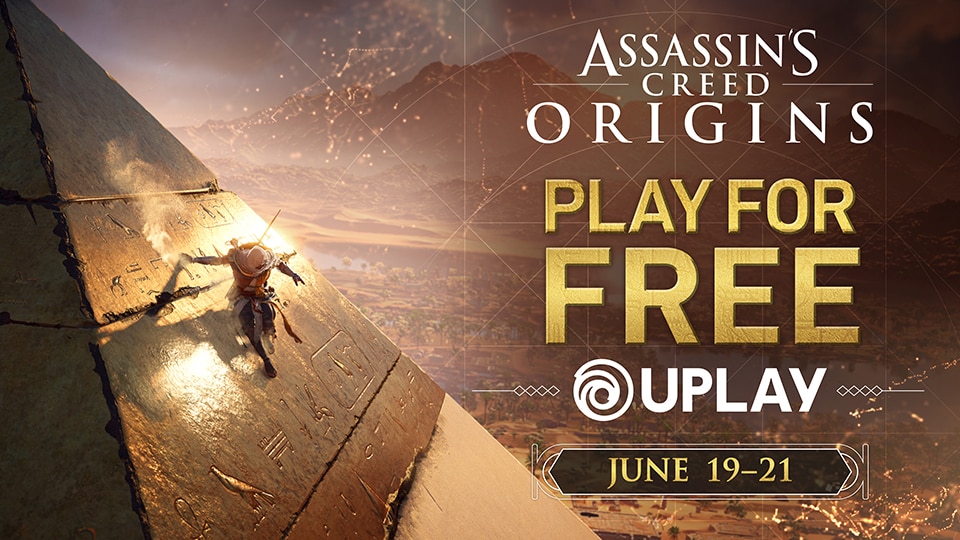 Assassin’s Creed Origins is available to play for free on PC this weekend from June 19-21, and you can preload the game now in Uplay. Take up the mantle of Bayek and begin a story that starts with revenge and leads to the founding of the Assassin Brotherhood. If you want to continue the adventure after the free weekend concludes, your progress will carry over when you purchase the game. Get ready to stroll the bustling streets of Alexandria, sail the crocodile-infested waters of the Nile, and climb to the top of the Pyramids of Giza in an epic adventure set in the richly detailed open world of Ancient Egypt. Visit the official Assassin’s Creed Origins Free Weekend website for exact timing and details.