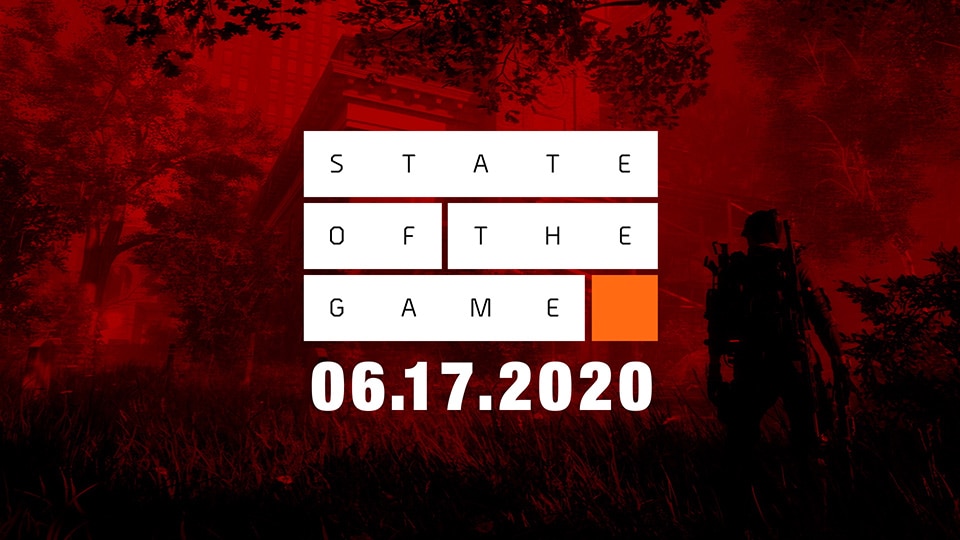 The Division 2’s Title Update 10 is now live, bringing new buffs and balancing adjustments to the battle for New York and Washington, DC. With Associate Creative Director Yannick Banchereau and Senior Game Designer Nikki Kuppens on board, this week’s State of the Game livestream took a look not only at what’s new, but also at what’s ahead for Season 2 and Raid 2. Some highlights:

The ability to purchase the Season 2 Pass has been temporarily disabled.

CLARIFICATION ON LOOT CHANGES IN TU10

The Season 2 Premium Track is available for 1,000 credits.

More information regarding both the Raid and the World’s First competition is available on thedivisiongame.com.