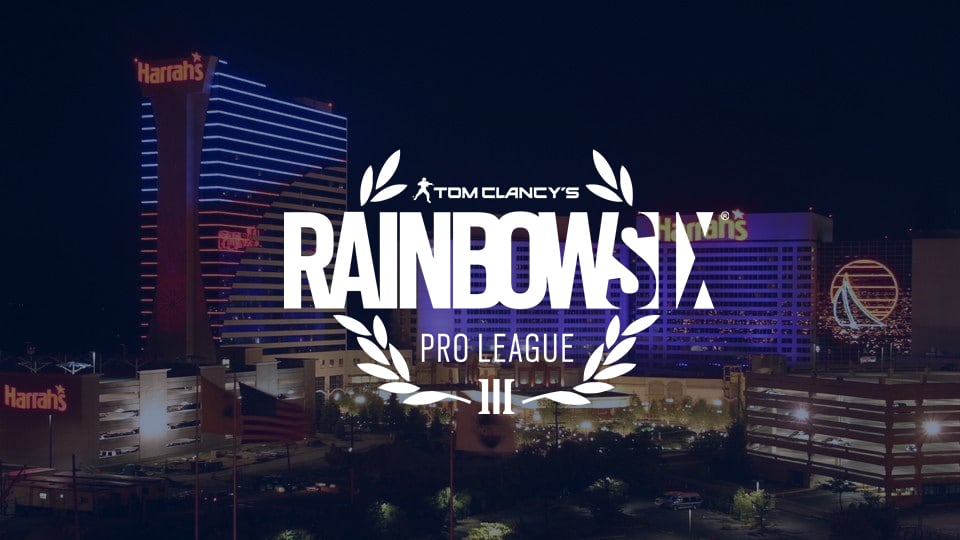 In an effort to help support multiple Rainbow Six Siege Pro League teams, Ubisoft has decided to implement a new revenue-sharing initiative. "Pilot Program" will create custom in-game items for the Pro League, as well as for a selection of 11 teams from each of the four Pro League regions (Latin America, Asia-Pacific, Europe, North America). The Pilot Program test period will begin alongside Pro League Season 8 on June 11, and will run until May 2019, through the end of Season 9. Following its first year, the program will be re-evaluated before reaching a more finalized format the following year.

"For us, the Pilot Program is a way to reward the teams that are contributing to the League and help it grow," said Alexandre Remy, Brand Director. "For fans, we believe it is one of the most direct ways to show their support to specific teams and players. With this program, we are expanding on the Team Charm initiative we ran with different teams during last year's Pro League seasons."

These 11 teams will be part of the Pilot Program:

The in-game items will be split into two categories, "Pilot Team" items and Pro League items which take the form of charms and weapon skins. When fans purchase Pilot Team items, 30% of the net revenue will go directly to the Pro League team. Revenue from Pro League items will split; 9% will go to the Six Invitational 2019 prize pool, and 21% will be divided equally among the 11 teams.