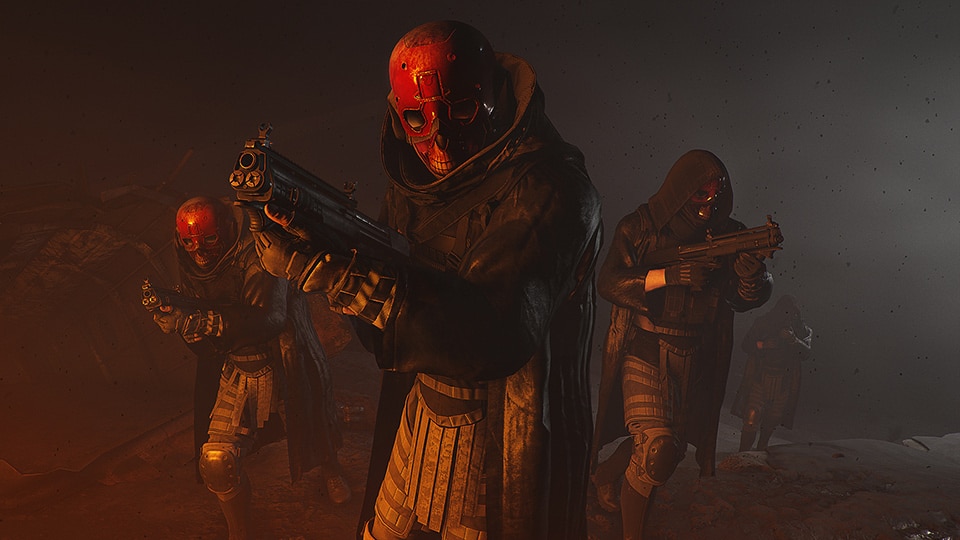 Ghost Recon Breakpoint's first raid, Project Titan, is available today as part of a free update, bringing Breakpoint's hardest challenges yet as the Ghosts travel to a new volcanic island to confront deadly experimental drones and a new faction called the Red Wolves. Players will need to team up in groups of four (through public or private matchmaking) and have a minimum Gear Score of 150 (recommended level 250) in order to access the raid. Powerful weapons, gear, customization items, and more await those who emerge victorious. Watch the video below for a sneak peek, and read on for more information about the setting, the bosses, and the structure of the raid.

Project Titan is set on Golem Island, a new location in the Auroan archipelago that features sulfurous environments and an active volcano. The harsh landscape is home to a Skell Tech outpost working on experimental drones, protected by island-wide AI monitoring. Like most of Skell's operation, this outpost has been compromised; the Red Wolves now control the island, the AI, and the four massive military drones called Titans.

Each Titan is a raid boss that poses a unique threat. Baal is a land drone that deploys laser-guided destruction; Quantum Computer is armed with a deadly smoke trap; Gargoyle strikes from the sky; and Cerberus causes mayhem befitting its mythological inspiration. To take down the bosses, players will have to locate them using intel, analyze their attack patterns, devise strategies, and above all, work together. Defeating a boss will unlock a bundle of rewards, as well as a checkpoint that is valid for as long as the session lasts. Raid progress and rewards will be reset every Tuesday at 1:00 AM Pacific Time. 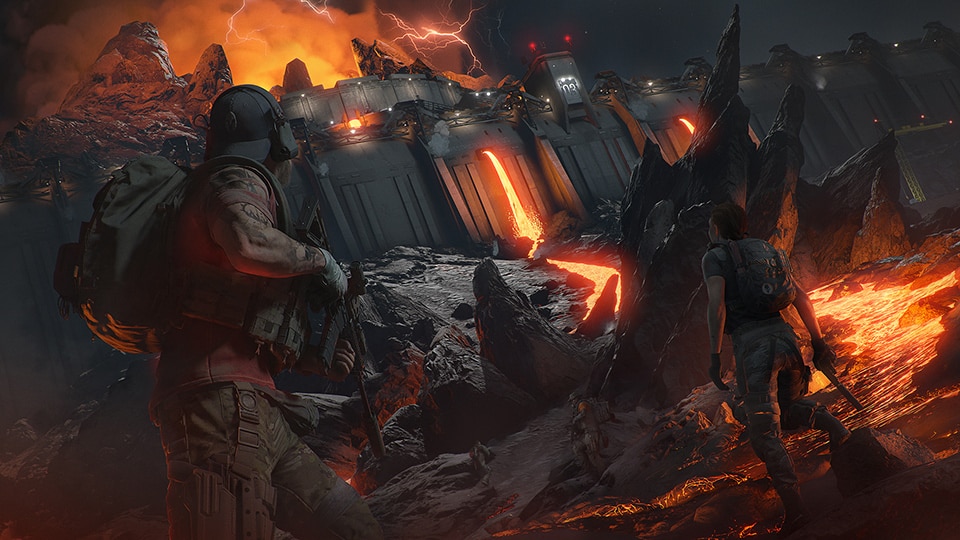 Vanquishing Titans and completing the raid will not only give you powerful new additions to your arsenal, but will also allow you to show off your hard-earned victory. Customization items, including titles, emblems, attachments, and more, will each drop once per player, while weapons and gear can have duplicate drops. Weapon rewards include master plans for the CTMMG Baal, Vector Control Room, KOBLIN, and BOSG12, which will have unique passive abilities and cosmetic appearances.

Additionally, four sets of class-specific gear for the Assault, Panther, Sharpshooter, and Field Medic can drop, and each set includes a mask, top, vest, pants, and gloves (no gloves in the Panther set). Players have a higher chance of earning class set items for the class they are playing when they clear a boss, but drops are not restricted to your current class. Replaying the bosses after earning the weekly reward will yield Skell credits. 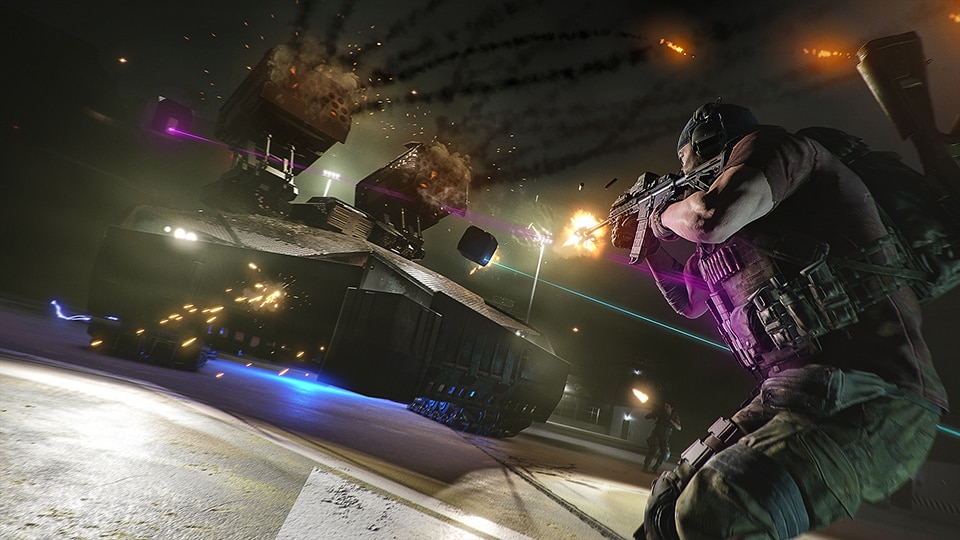 Project Titan is meant to be a demanding challenge, but future updates will broaden the difficulty scope. Two modes planned for release in early 2020 will create an easier entry point to the raid (albeit with fewer rewards for victory), as well as an even more brutal challenge for the most hardened Ghosts. The development team welcomes player feedback on the official Ghost Recon forums.