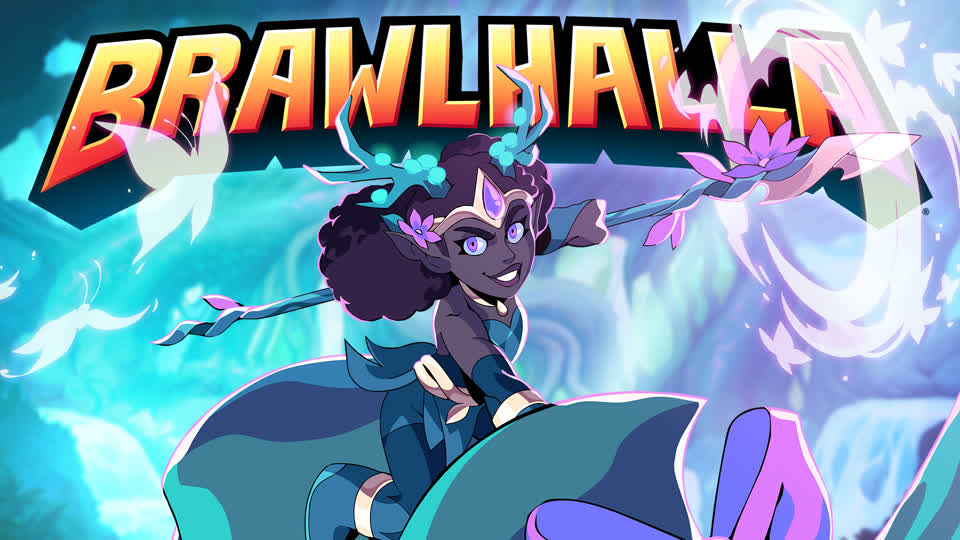 Brawlhalla’s newest Legend is here: the Faerie Queen Arcadia. The 55th Legend to join the roster, Arcadia rules over the Fangwild with compassion, her war beetle Domo always by her side. Not only can she fly, but she also wields a Greatsword and a Spear in battle, each with three enchanted Signature moves. Here’s a breakdown of these special moves:

Arcadia is available for 7,200 Gold, and players can purchase the Rogue Queen Arcadia, Carapace Armored Arcadia, and Briar Rose Arcadia skins for 140 Mammoth Coins each. To coincide with the Faerie Queen’s arrival, the Luck o’ the Brawl also launches today. The limited-time event offers a new skin for Isaiah, two Avatars, a KO Effect, three returning Legend Skins, and purchasable Lucky Clover Colors for all Legends in the Brawlhalla roster.