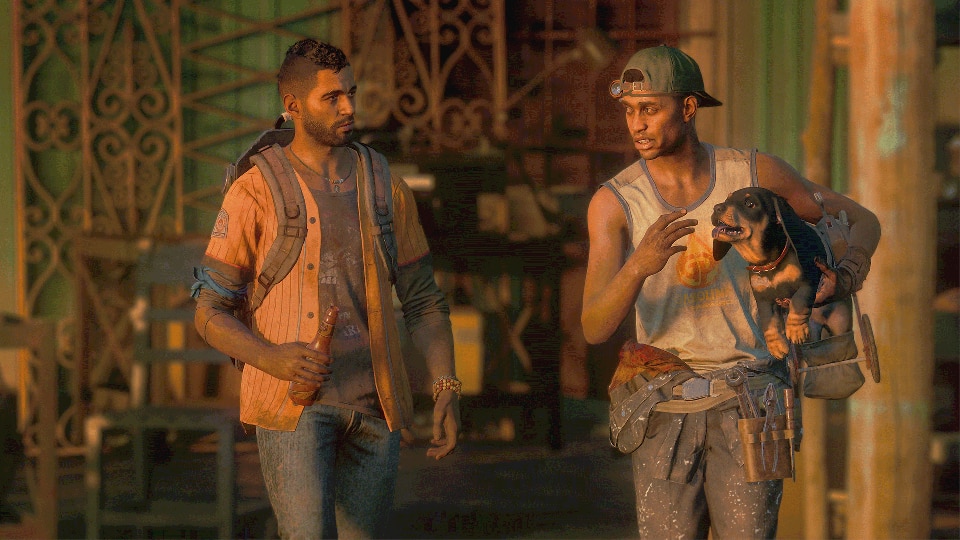 It’s been a wonderful week, with the weather finally warming, and a plethora of Ubisoft news and game updates. Before you dive into the Ostara spring equinox celebration, check out the roundup of everything you may have missed this week at Ubisoft: 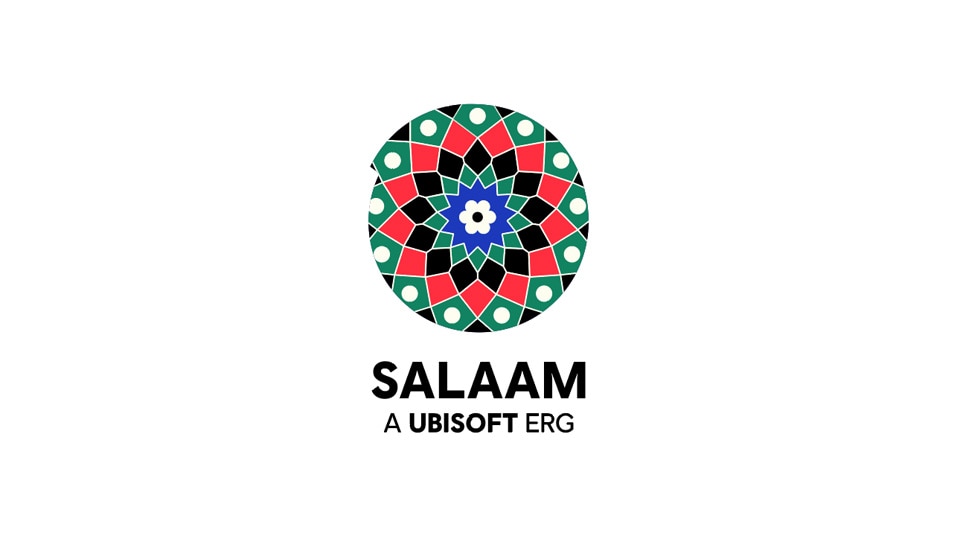 April is Arab Heritage Month, and leading the celebration at Ubisoft is Salaam, the newest ERG supporting the people and cultures of the Middle East and North Africa (MENA). The group is organized and run entirely by employees, and Ubisoft News spoke to Salaam’s leader, Kareem El-Baradie, about the group’s formation and the types of programming it offers its members. 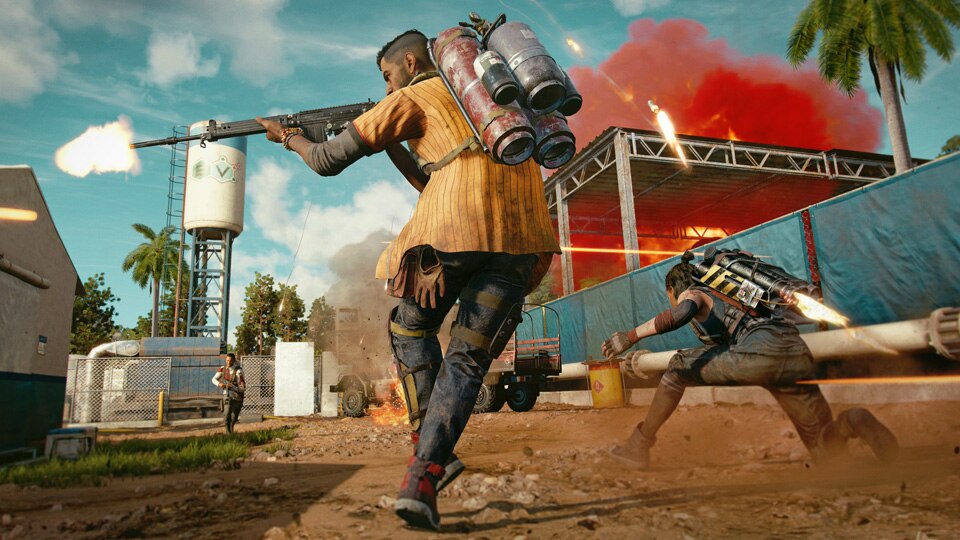 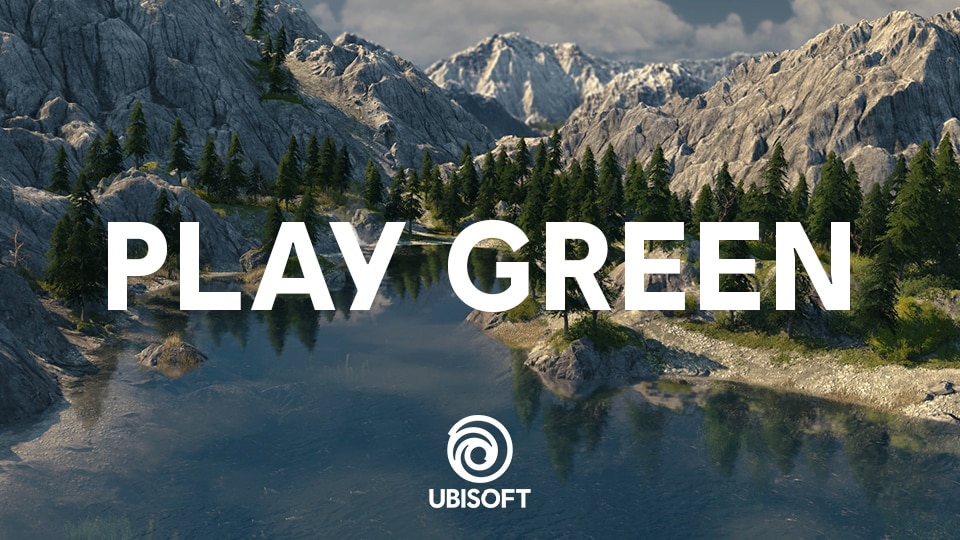 Ubisoft is committed to going green, in part by creating a number of in-game activations that aim to inspire players and move them to action. Director of Corporate Environmental Sustainability Nicolas Hunsinger sat down with Ubisoft News to talk about the work he and his team are doing to incorporate authentic green content into games. 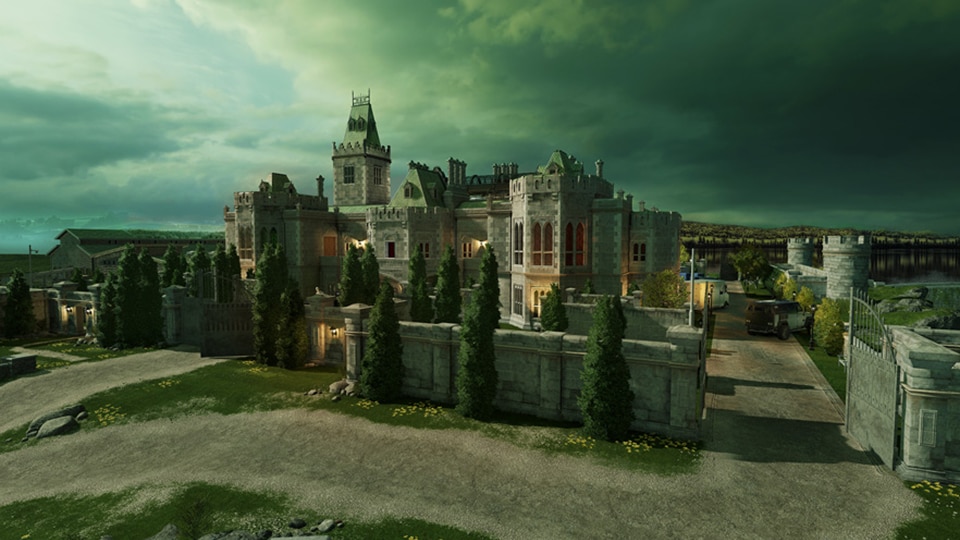 Assassin’s Creed Valhalla launched its 1.5.1 title update on April 19. The download is 1.41-12.33 GB in size, depending on platform, and brings back the Ostara Festival, as well as gameplay improvements and bug fixes. You can read the full patch notes here.

Rainbow Six Siege’s Y7S1.2 patch notes released on April 19 as well, ranging in 1.9-3.75GB in download size depending on platform. The update brings a new map and several gameplay improvements to the battlefield. Some of the changes are highlighted below, and you can read the full list here.

The Crew 2 made a quick patch maintenance pitstop on April 20, updating a number of brand and bug fixes ahead of the LIVE Summit.