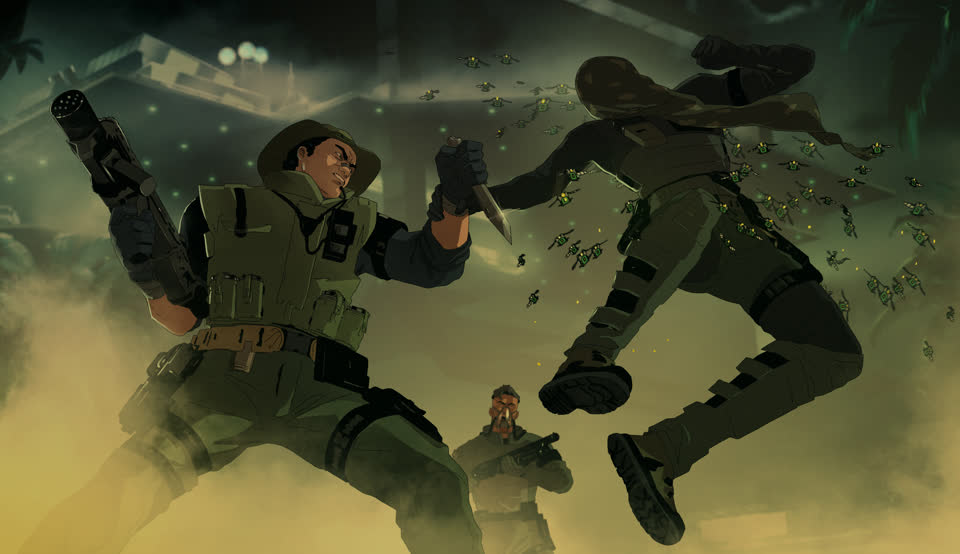 Ubisoft+ Classics is gearing up with a tactical Tom Clancy theme this month, adding Rainbow Six Siege, The Division 2, and Ghost Recon Breakpoint to its library on November 15. With the new additions, PlayStation Plus Extra and Premium members will be able to battle through two huge open worlds - post-Collapse Washington, DC and the fictional, drone-infested archipelago of Auroa - and tackle tense, tactical firefights against teams of other players with a growing roster of high-tech Operators.

Since its launch in 2015, Rainbow Six Siege has been continually refined and improved via new technology, community feedback, and regular content drops including new Operators and events, making it one of Ubisoft's biggest success stories with more than 85 million players. Siege's maps are filled with destructible walls and floors that let players create new sightlines, traps, and other surprises, all while using a wide range of gadgets to spy on and trip up opponents.

The Division 2 offers a chance to restore order to a post-Collapse version of Washington, DC. As you explore such landmarks as the Smithsonian and the White House with up to four players, you'll fight to rescue civilians from the clutches of three sinister armed factions, as well as the Black Tusk, a PMC bent on ushering in a new world order. Finally, Ghost Recon Breakpoint lets players explore Auroa, a pristine archipelago-turned-tech-company headquarters-turned-drone-infested nightmare world by a rogue PMC. Encouraging players to squad up in four-player co-op, Ghost Recon Breakpoint lets players commandeer a wide range of vehicles, weapons, and high-tech gadgets as they coordinate their tactics to creatively take on enemy outposts and high-powered killer robots. 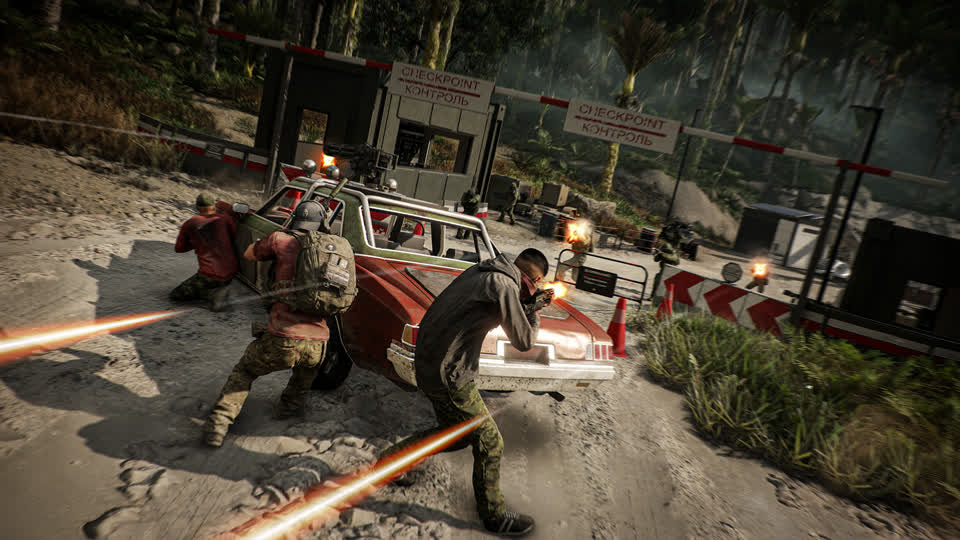 Ubisoft+ Classics is included with PlayStation Plus Extra and PlayStation Plus Premium memberships. In addition to the three games arriving on November 15, members get access to the following Ubisoft titles: