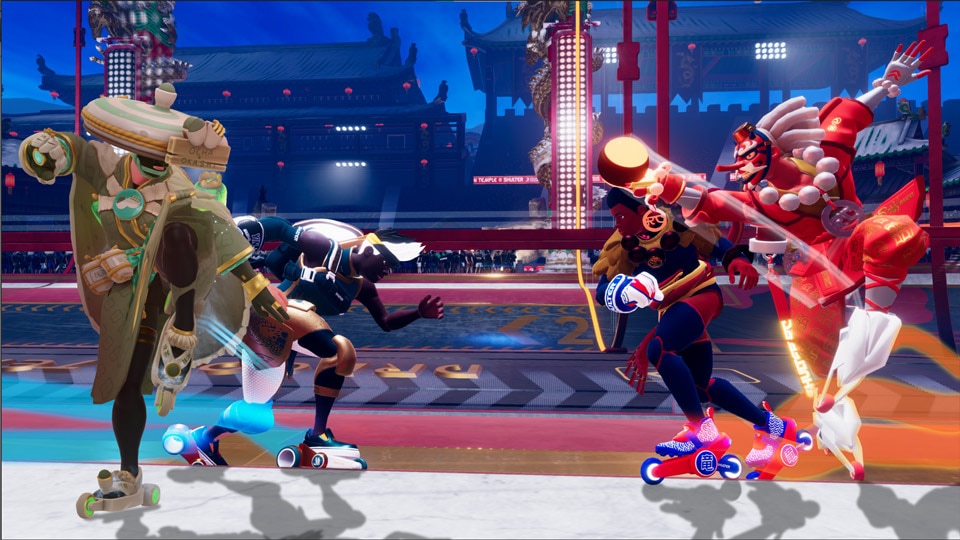 This week at Ubisoft, Roller Champions launched a new season, a Rabbid Netflix special received an International Emmy nomination, and Rainbow Six esports announced a new Major event. As the submission period for Ubisoft’s Photomode competition nears its end, the judges give insight on what they’re looking for in a winning entry, and Ubisoft’s Gente Employee Resource Group details how it’s celebrating Latin Heritage month. Check it all out and more in this week’s roundup of all Ubisoft news and updates: 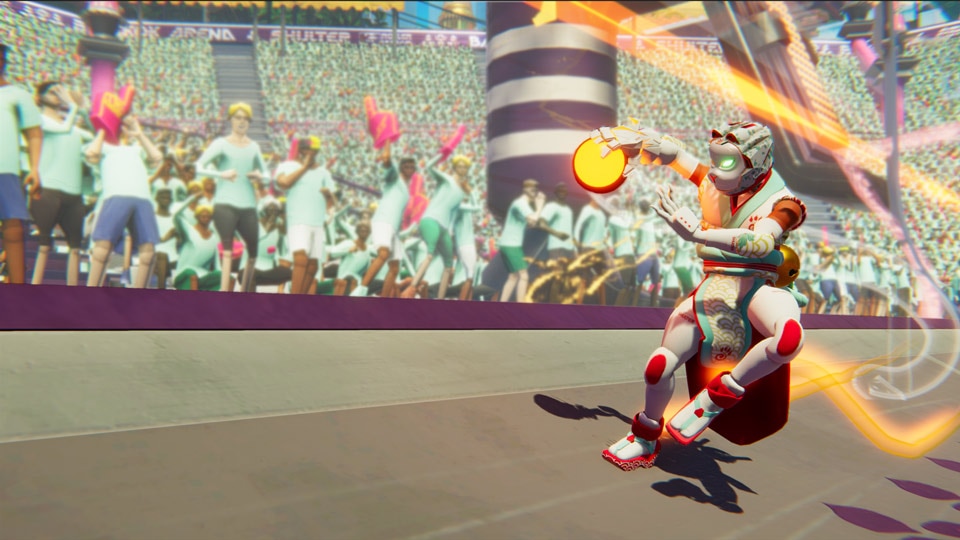 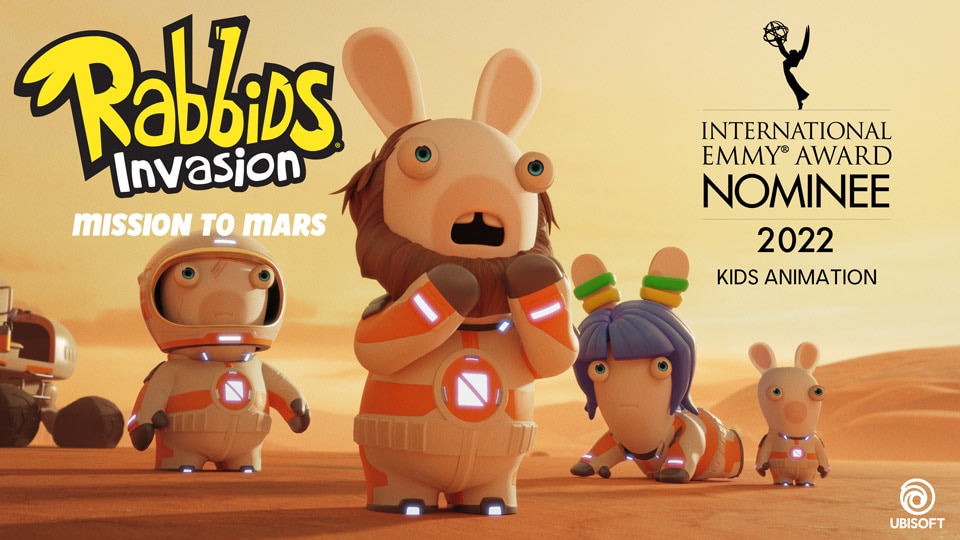 The 68-minute Netflix special “Rabbids Invasion: Mission to Mars” received an International Emmys nomination for the Kids Animation category. The story follows four unlikely Rabbid teammates – Beardie, a genius; Disco, the queen of the dancefloor; Cosmo, the insecure pilot; and Mini, the adorable tiny Rabbid – as they learn to work together on a mission to Mars to save the world. The International Emmys award ceremony is set to take place on November 21 in New York. 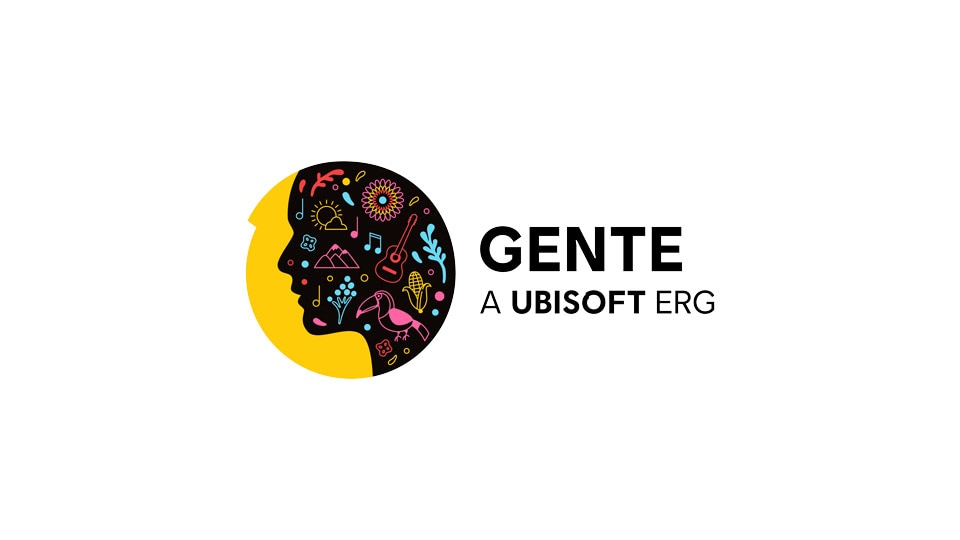 Gente is Ubisoft’s recently formed Employee Resource Group (ERG) for those of Latine and Hispanic descent, led and organized by employees and supported by Ubisoft. Ubisoft News spoke with Gente’s leaders about the group’s formation, programs, and goals, including programming for Latin Heritage month, which runs from September 15 to October 15. 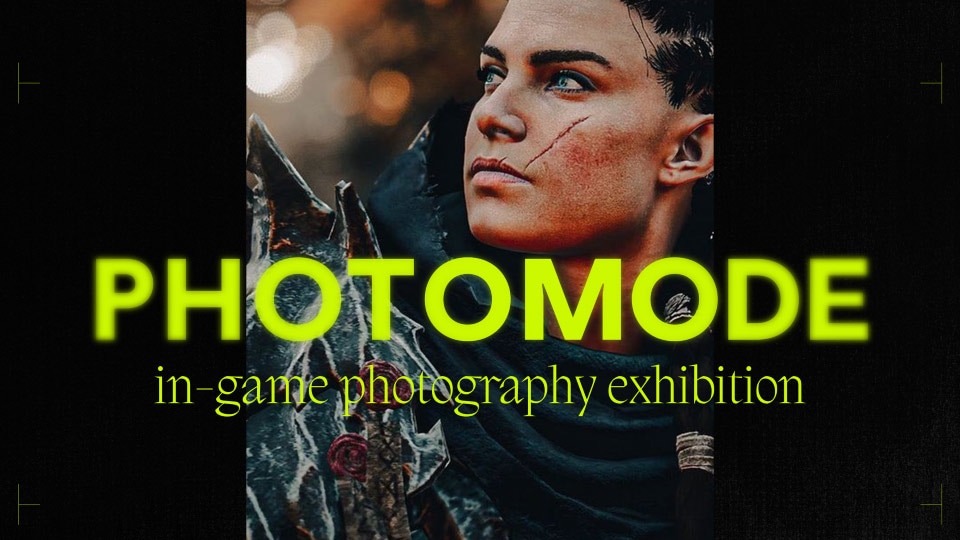 Ubisoft’s Photomode contest is nearing its end, with October 16 as the last day to submit your in-game creations. Contest winners will get to see their work displayed at an in-person art exhibition in New York City, as well as receive a fine-art print of their work and an MSI Raider laptop. The six members of the jury shared their insights as to what they are hoping to see artistically in a winning Photomode submission.

Ubisoft+ Keeps Getting Better With More Games To Come! 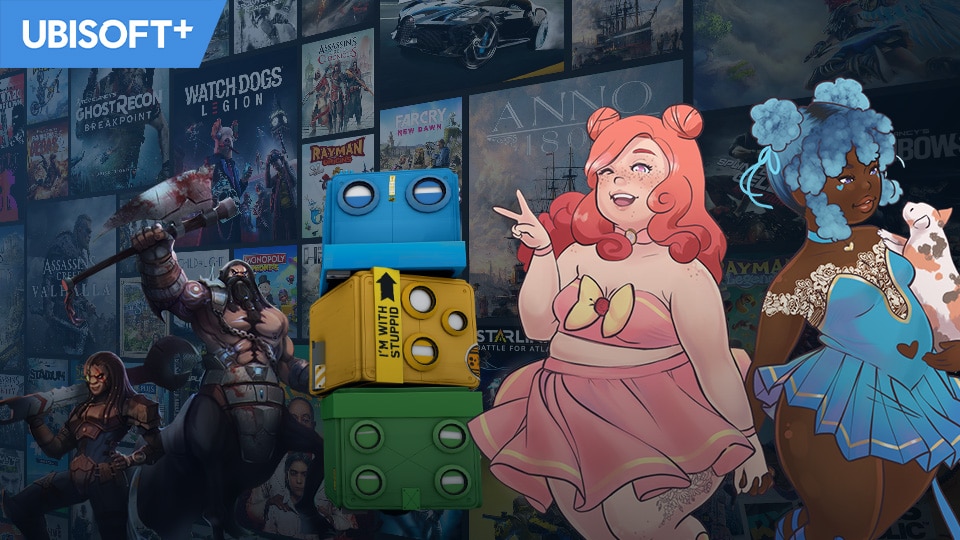 Ubisoft+ has added a new string of indie games to its library, including Iris and the Giant, a collectible card game that combines roguelike and RPG elements; Calico, a cat-café management simulator; Death Squared, a co-op puzzle game filled with traps and hazards; Wytchwood, a crafting adventure game, and many others. Each month, Ubisoft+ will release a curated selection of indie games for subscribers to play and enjoy, and the platform is offering a free trial until October 10. 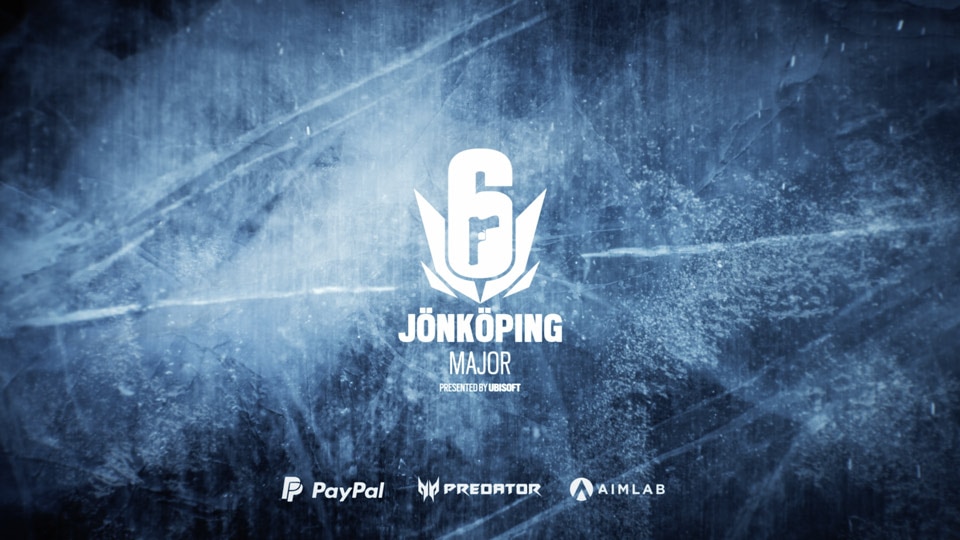 On October 5, Ubisoft announced the Six Jönköping Major, which will take place at DreamHack Winter from November 21-27. Fans will be able to attend playoffs and the Grand Final at the Elmia Congress Center in Jönköping, Sweden, in a hall dedicated to the esports event. Tickets are available now through DreamHack Winter’s website.

Brittany Spurlin, Writer/Editor: Far Cry 3 whisks players to the Rook Islands, putting them in the shoes of Jason Brody as he fights alongside the native Rakyat people to reclaim the island from the pirate Vaas Montenegro and his followers. The game re-definedthe Far Cry experience, letting players choose how to approach their missions, whether by stealth or an all-out attack, using weapons and other gadgets Brody collects throughout the story. Additionally, the game’s three-branched skill tree help players further customize their experience, letting them focus on long-ranged attacks, stealth, or melee attacks. Far Cry 3 ditches a traditional world leveling system, instead making the world and gameplay more immersive by creating encounters that felt authentic to the world. When you attack a pirate outpost, it feels crucial to success, helping to keep players immersed in the story they’re playing.

Vaas is one of the Far Cry series’ most enigmatic villains, and experiencing his particular brand of charisma mixed with brutal insanity is reason enough to play the game. Seriously, if you haven’t heard his Insanity monologue before… you should check it out now. Vaas is a murderer with a fractured mind, so much so that Far Cry 6’s first DLC, Vaas: Insanity, invites players into that mind for a look into what makes the madman tick.

We can’t talk about Far Cry 3 without bringing up Blood Dragon, the game’s futuristic expansion. This time, players embody the cyborg warrior Sergeant Rex “Power” Colt. Its neon cyberpunk gameplay pits players against cybercommandos and towering Blood Dragons, creatures that shoots lasers from their eyes. If you ever wanted to live out an ‘80s sci-fi action flick with the stealth and combat tactics of a Far Cry game (complete with actor Michael Biehn voicing the protagonist), Blood Dragon is for you.

You can play Far Cry 3 and Blood Dragon with a Ubisoft+ subscription today.

On October 4, Riders Republic fixed an issue affecting the VANS 1x1 FFA playlist; all players eligible for the rewards can now find it in their inventory.

Brawlhalla launched Ranked Season 26 on October 5, bringing with it a slew of announcements and patch notes.