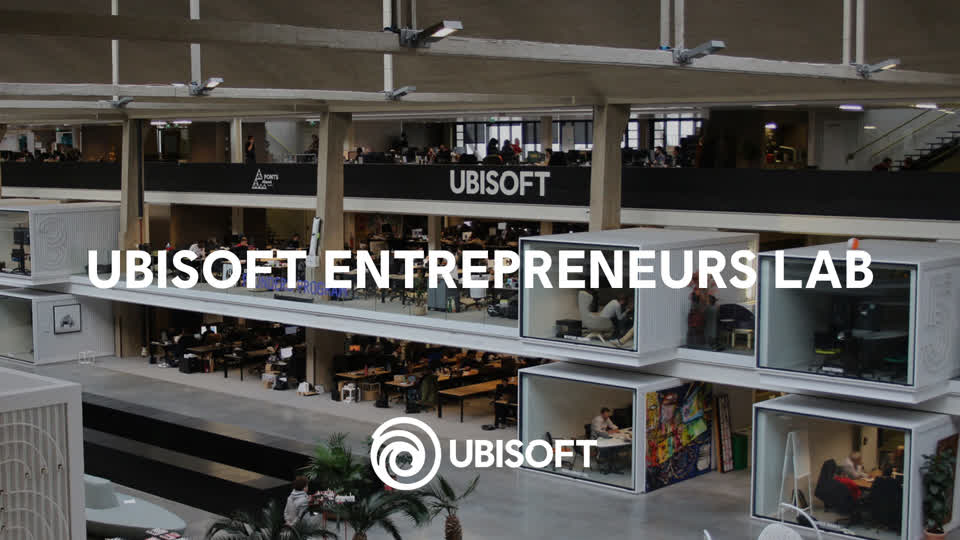 The Ubisoft Entrepreneurs Lab, piloted by Ubisoft's Strategic Innovation Lab, is full steam ahead for its seventh season, having selected the 11 startups who will be mentored and supported in their growth and development of the entertainment technologies of the future. This season's two tracks focus on products and services aiming to innovate in the spaces of positive entertainment and Web3 technologies. Ubisoft aims to create games which have a positive impact, and the positive entertainment track, in its second appearance in the program, will this year focus on self-expression and environmental awareness. The Web3 track aims to explore the understanding of decentralized technologies and the future potential opportunities these technologies can bring to entertainment.

This year's lineup of 11 startups features a range of products and services from games focused on cleaning up our oceans to tools for the rehabilitation of neurodevelopmental disorders to emergent narrative games where users build the story together and more. Learn more about each of them and how they are innovating the future of entertainment and technology:

How can playing a game have a real-world impact on how clean our oceans are? By putting players in the driver's seat of an actual robot and cleaning up real plastic waste. With Ender Ocean, players remotely pilot real drones via a web application. Sessions are streamed live via Twitch where viewers can vote on their favorite stream and winners are rewarded.

Mila is a rehabilitation tool for neurodevelopmental disorders such as dyslexia. A game which uses music and language challenges to both entertain and educate, the team aim to develop a useful therapeutic tool that makes learning and rehabilitation both fun and widely available to those who need it, regardless of their background.

My Lovely Planet describes itself as the first "Play-to-Save" game where each action players take in-game leads to real-world positive results, such as matching trees planted in the game in the real world by donating revenue generated by its Ecoverse to NGO partners working on regenerating the environment and other ecological topics.

Oxya is creating "collaborate-to-earn MetaGames" with the goal of empowering players and creators through in-game ownership and governance. The community-owned virtual world is an inclusive metaverse composed of three planets with distinct ecosystems which champion community building, gaming, trading, and culture. Oxyan community members can look forward to a hack 'n' slash mini-game and other releases in the build-up to the launch of Lands in The OXYAVERSE’s open world.

Ever wished you could create real-time 3D animations using just your phone or tablet? Pose AI allows users to do just that, capturing movement in real time without expensive equipment or motion capture suits or markers. Running even on mid-range devices, it can be used for player input for games, live animation of avatars or 3D models, fitness and physiotherapy applications, or as a tool for creators to add an extra element to their content.

The first "Fantasy Label" game, Rapsodie puts you in the shoes of a record label executive tasked with managing a roster of real-life rap artists. Challenge friends and sign new artists to get on top of the label game in this management simulator.

The first game from this startup, Starchain Gazer is a casual real-time strategy title which aims to make blockchain gaming accessible to a mainstream audience.

Tales From the Wild

In this collaborative game, players build the world and the narrative in real-time. Using decentralized technology, players will work with the team's professional storytellers to create an emerging and developing world and be rewarded for their creations.

Versum is an NFT platform and metaverse on the Tezos blockchain aiming to redefine the art experience within the digital arts space.

A game of digital collectibles, Yellow Teapot allows players to build a card collection of officially licensed cars, trade them with others, and earn real life rewards.

Combining Blockchain, gaming, and the creator economy, Yumon is developing a new fantasy league in which players are the Heroes. Targeted at creators, players can collect cards, build powerful decks, and earn rewards for top performance.