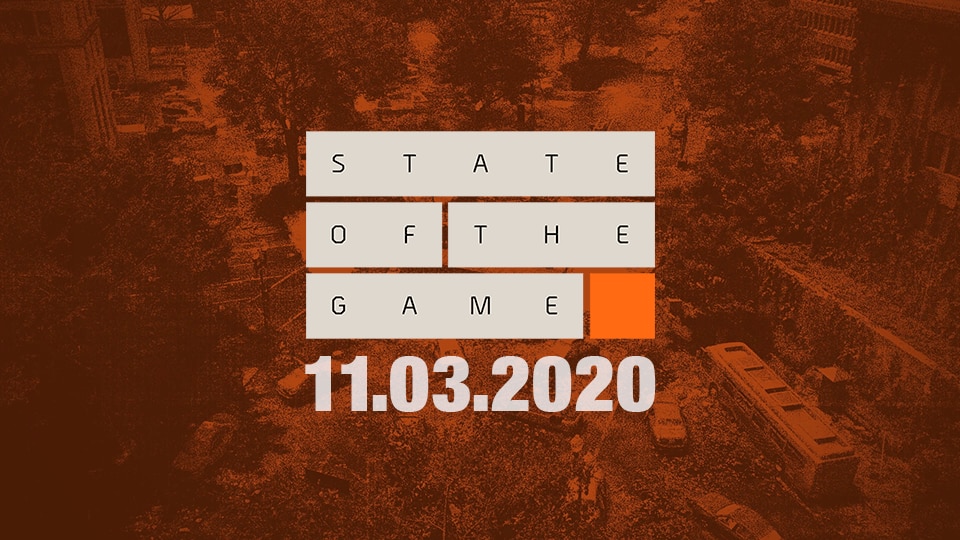 The Division 2 State of the Game Recap: Season 1 of Warlords of New York is Here, Difficulty Balance Under Review

It’s been a week since the launch of Warlords of New York for The Division 2, and the first new Manhunt target of Season 1 has arrived. With Associate Creative Director Yannick Banchereau, Senior Game Designer Trick Dempsey, and Associate Game Director Drew Rechner on board, this week’s State of the Game livestream takes a look at how The Division 2’s expansion into Lower Manhattan is going so far. A few highlights:

Maintenance was performed yesterday to fix the following:

Maintenance will also be performed at 2:00AM PDT on March 12 to fix the following:

The first phase of Season 1 is live now.

The team has read players’ feedback over the past week, looked at their data, and agree that some adjustments need to be made in certain areas. There are three topics under discussion:

Design philosophy of the current balance:

Gear and Builds have changed a lot, and the team feels there’s still a lot of room for Agents to grow stronger. The team is discussing next steps to address community feedback in this area now.