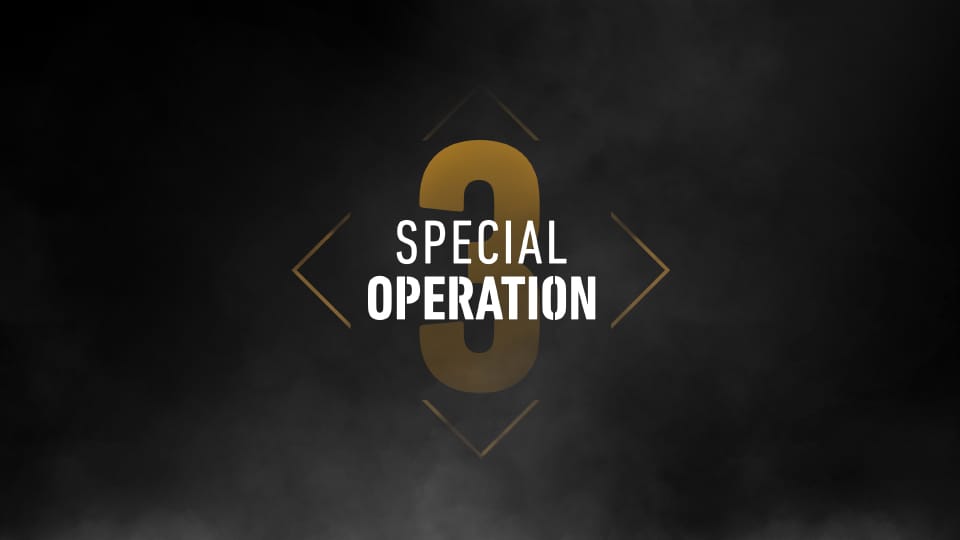 The Ghosts will once again have their work cut out for them when Special Operation 3 comes to Ghost Recon Wildlands on December 11. Players will be able to team up in co-op or run solo on a new themed PvE mission, and then take to the Ghost War PvP arena to try out a host of new additions and updates. Plus, a new Photo Mode will allow you to snap pictures of your squad in action, then use filters and effects to get your look just right before sharing with your friends. Special Operation 3 is the third major free update for Year 2 of Ghost Recon Wildlands.

Two new classes inspired by the theme of the PvE mission will be coming to PvP, and Year 2 Pass owners will have seven days of access to them before they become accessible to all players on December 18. There will also be two new PvP maps, as well as a host of updates to the in-game store, including improved odds for Legendary and Epic item drops, increased prestige rewards, more than 90 new items, and more.

As a special incentive for PC players to recruit new Ghosts into the action, players will be able to earn in-game rewards for inviting friends into the fold. During the PC Referral Program, running from December 11 through February 11, 2019, players who invite people to play Ghost Recon Wildlands on PC will be granted Battle Crates when the invitees purchase the game. Invitees who purchase the game will receive a bonus Battle Crate as well.

Ghost Recon Wildlands is out now for Xbox One, PS4, and PC. To learn more about the earlier free updates, check out our previous coverage.