For Honor is wrapping up Year 3 in grand fashion with Zhanhu’s Gambit, a seasonal event built around the game’s newest Hero. Centering on the Zhanhu Sun Da (for whom Year 3, Season 4 is named), the event introduces a variety of themed rewards and items, along with a new limited-time game mode – Emperor’s Escape – that challenges up to four players to protect the Wu Lin Emperor from the forces of the Blackstone Legion.

Playable from now until January 2, Emperor’s Escape is a PvE mode in which players capture zones to move across the map and clear a path for the Emperor. Each zone is protected by hordes of increasingly stronger enemies – including foes “cursed” with special modifiers – pushing players to work together and ensure the Emperor’s survival until they can reach and defeat the Blackstone commander.

Zhanhu’s Gambit will also introduce new themed orders and arcade quests, as well as new weapons and cosmetic items for players to unlock during the event. Until January 6, players can also purchase the Zhanhu’s Gambit Bundle, which includes new outfits, effects, ornaments, and an emote, for 45,000 Steel per Hero. 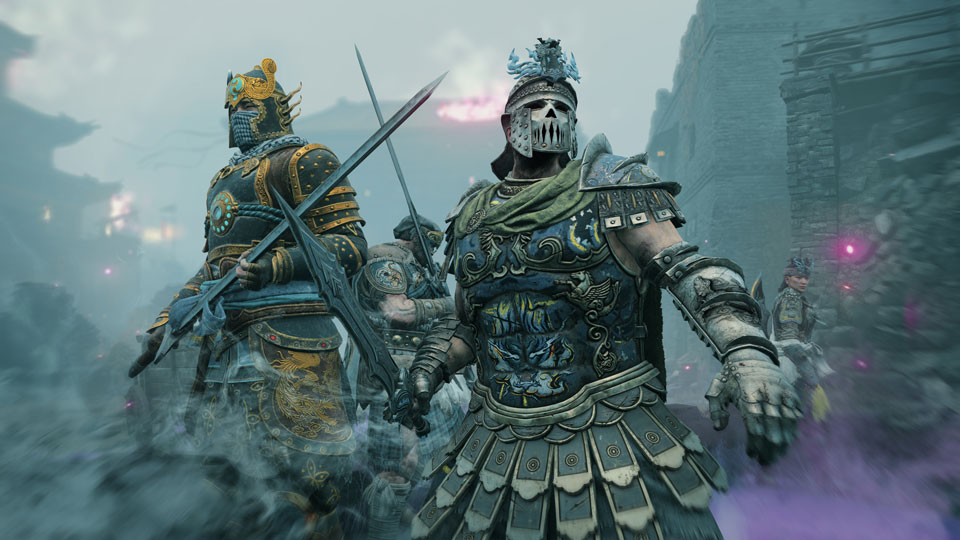 For Honor is available now for Xbox One, PS4, and PC, and is included in a UPLAY+ subscription. Get a sneak peek at what’s in store for Year 4, and for much more on For Honor, check out our previous coverage.