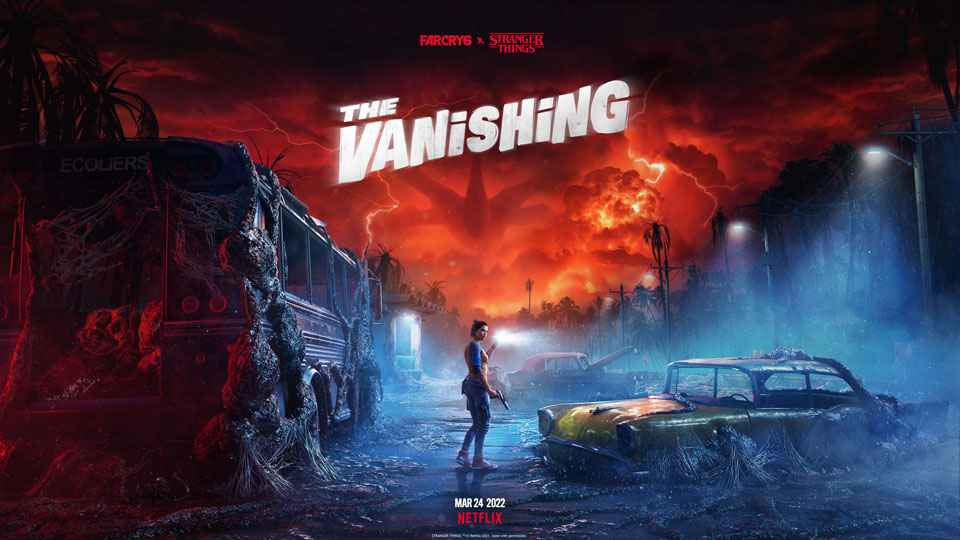 This Week At Ubisoft: Stranger Things Lands in Far Cry 6

Another week has come and gone, with no lack of news from Ubisoft. From Far Cry 6’s free weekend and Stranger Things crossover to Ubisoft’s new Sherbrooke studio, here’s a recap of everything you need to know:

Far Cry 6 is hosting a free weekend now through March 27, making now the perfect time to join the Yaran cause. The Ubisoft Store is also offering 50% off the game as part of its annual Spring Sale, and Free Weekend players who purchase Far Cry 6 will be able to carry over their progression. The free weekend also coincides with the launch of a new Stranger Things-inspired mission. It all starts when Dani notices Yarans are going missing, kidnapped by a mysterious alien threat. The crossover mission features familiar settings from the Netflix show, including a lab, bunker, and more. No one is safe from the Upside-Down – not even Chorizo. 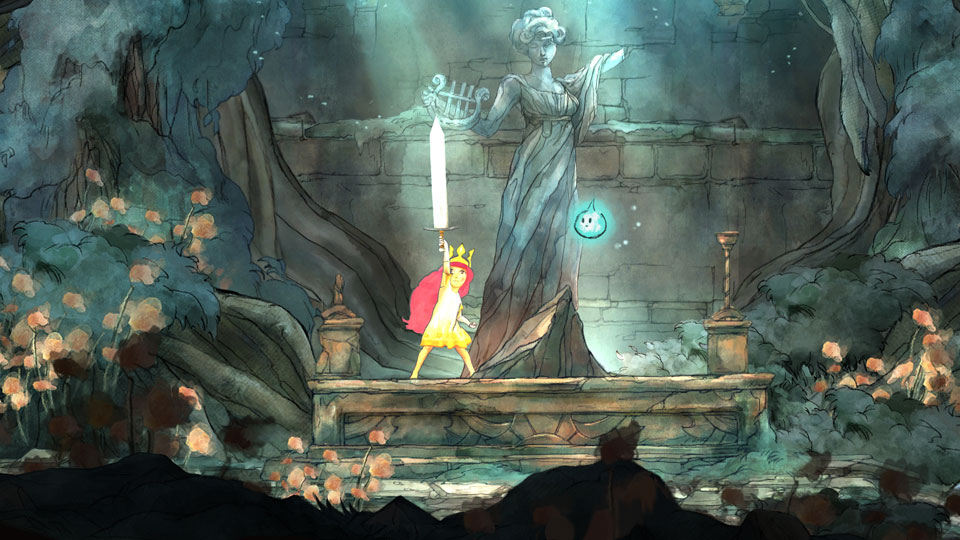 As Women’s History Month draws to a close, Ubisoft News takes a look at three standout characters from its past: Jade (Beyond Good & Evil), Aurora (Child of Light), and Kassandra (Assassin’s Creed Odyssey). Though far from a comprehensive list, each of these characters, in their own unique way, are complex and interesting representations of women in video games: Jade is a sharp photojournalist fighting to free humanity from an alien threat, Aurora is a child on a quest to save light itself, and Kassandra is a fierce warrior who discovers a hidden destiny while fighting to become Ancient Greece’s greatest mercenary. 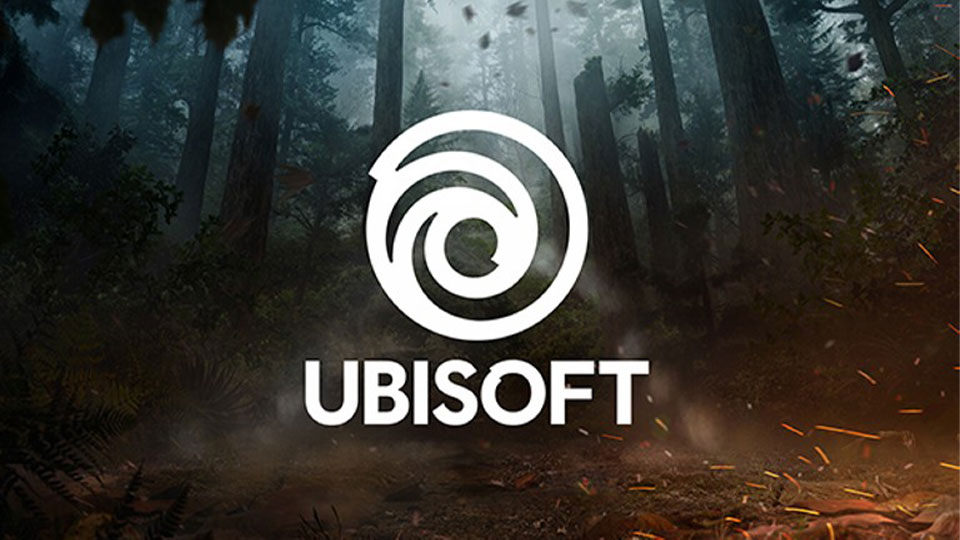 Ubisoft Sherbrooke is a new studio with two mandates: build a diverse team committed to the development of Ubisoft IP, and build new technology and game development tools for Ubisoft teams worldwide. Helmed by Managing Director Nathalie Jasmin, the studio is located in Espace Centro, in the heart of the Sherbrooke, Quebec community. Jasmin just hired her 13th employee, and hopes to grow Ubisoft Sherbrooke to 80 employees within three years, and reach 250 by 2030. In addition to growing a new studio from scratch, Jasmin is also working to ensure Ubisoft Sherbrooke is tightly integrated with its local community, starting with a collaboration with the University of Sherbrooke’s Women in Science Mentorship program.

For Honor’s most recent update, 2.34.0, brings a host of changes aimed at improving gameplay. See the full patch notes here.