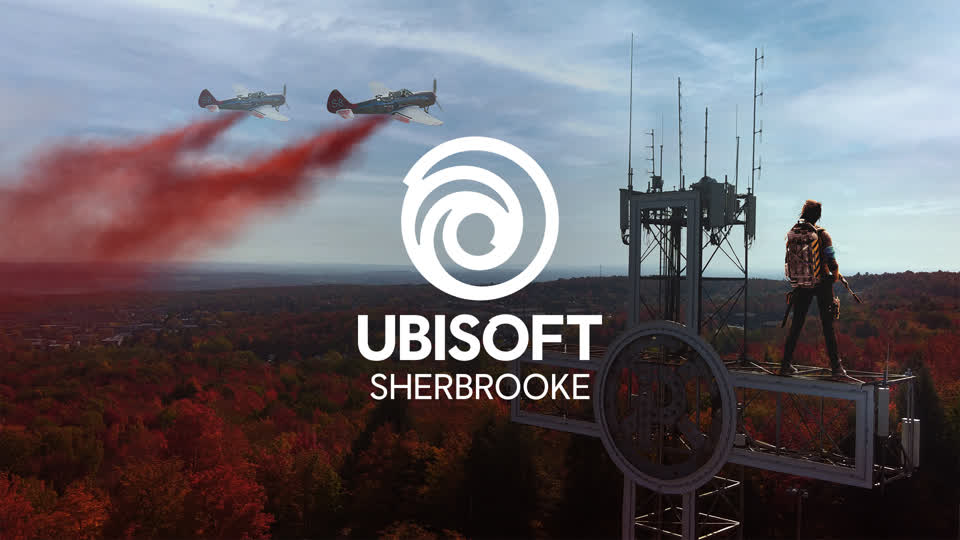 Following the announcement of the opening of a studio in the Eastern Townships, Quebec last November, Ubisoft Sherbrooke has now unveiled the location of its new studio at Espace Centro, in the heart of the city center. The studio will be at the economic, cultural, and community epicenter of the Well South district. These new premises will allow the team to accommodate 80 employees within three years, and 250 by 2030. To learn more about Ubisoft's newest studio and on their quest to building their own identity, we spoke with Managing Director Nathalie Jasmin. 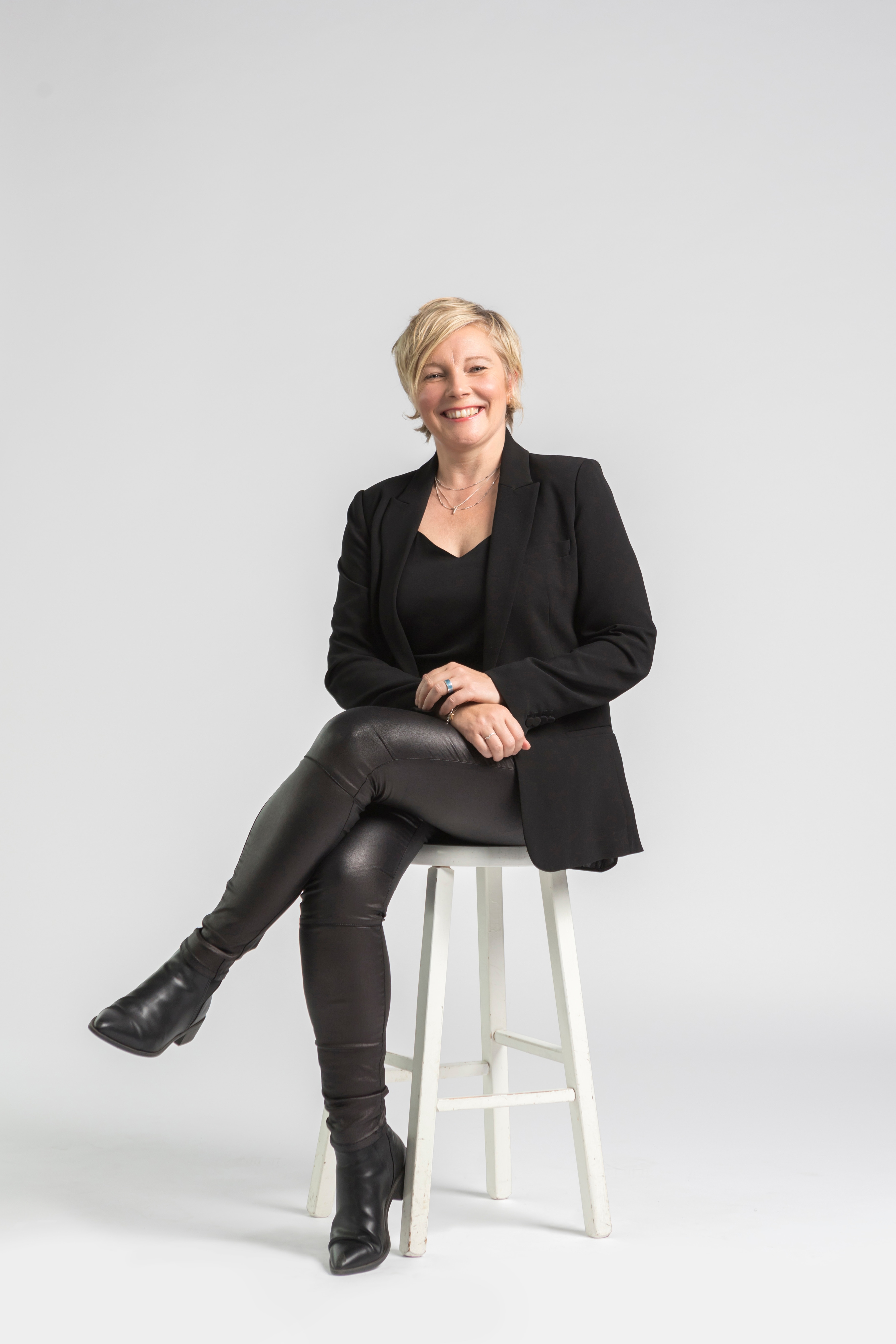 Tell us a bit about Ubisoft Sherbrooke. What's the mandate of the studio?

Nathalie Jasmin: The studio will focus on two main axes: games and tech. We're looking to build a multidisciplinary team to participate in the development of some of our biggest IPs. We also will contribute to the development of the technology and tools being used by Ubisoft teams worldwide. What I love about these two focuses is that they're very complementary, and I believe they will attract people from different backgrounds and different expertise.

You're not only starting a new job, but an entirely new studio. What sorts of challenges does that present?

NJ: Where to begin? (laughs) I really get my energy from working with a team. My priority has been to recruit the first members of the Ubisoft Sherbrooke team. We just hired our 13th employee.. There are tons of people at Ubisoft helping me pull this off, but working with that team on what's going to come is what's next. We've found our location now, so the next challenge is getting involved with the Sherbrooke community, the local universities, defining and sharing the vision, and developing the culture.

I said that we're going to build games, and rather we will be in a co-dev structure; working with the lead project is going to be key to our success. There's so much to do, but this is so unbelievably exciting.

What sorts of opportunities does it present to shape an entire studio culture?

NJ: Ubisoft Sherbrooke is no longer just one person - it's now a team of 14 colleagues who have different backgrounds, expertise, experiences. They are the first members of a family that will grow in the coming months and years. In that particular context, everyone is involved in discussions like what will be our vision, mission and the values that we want to put forward. Kind of like ambassadors for the Sherbrooke studio. Their job is to make the studio a welcoming, innovative and inspiring place.

I am also happy and proud to say we will collaborate with the University of Sherbrooke's Women in Science Mentorship program. The program aims to encourage women to pursue careers in science and promote female leadership. It's a prime example on how we want to get involved in our community and how we are eager to work with local universities. 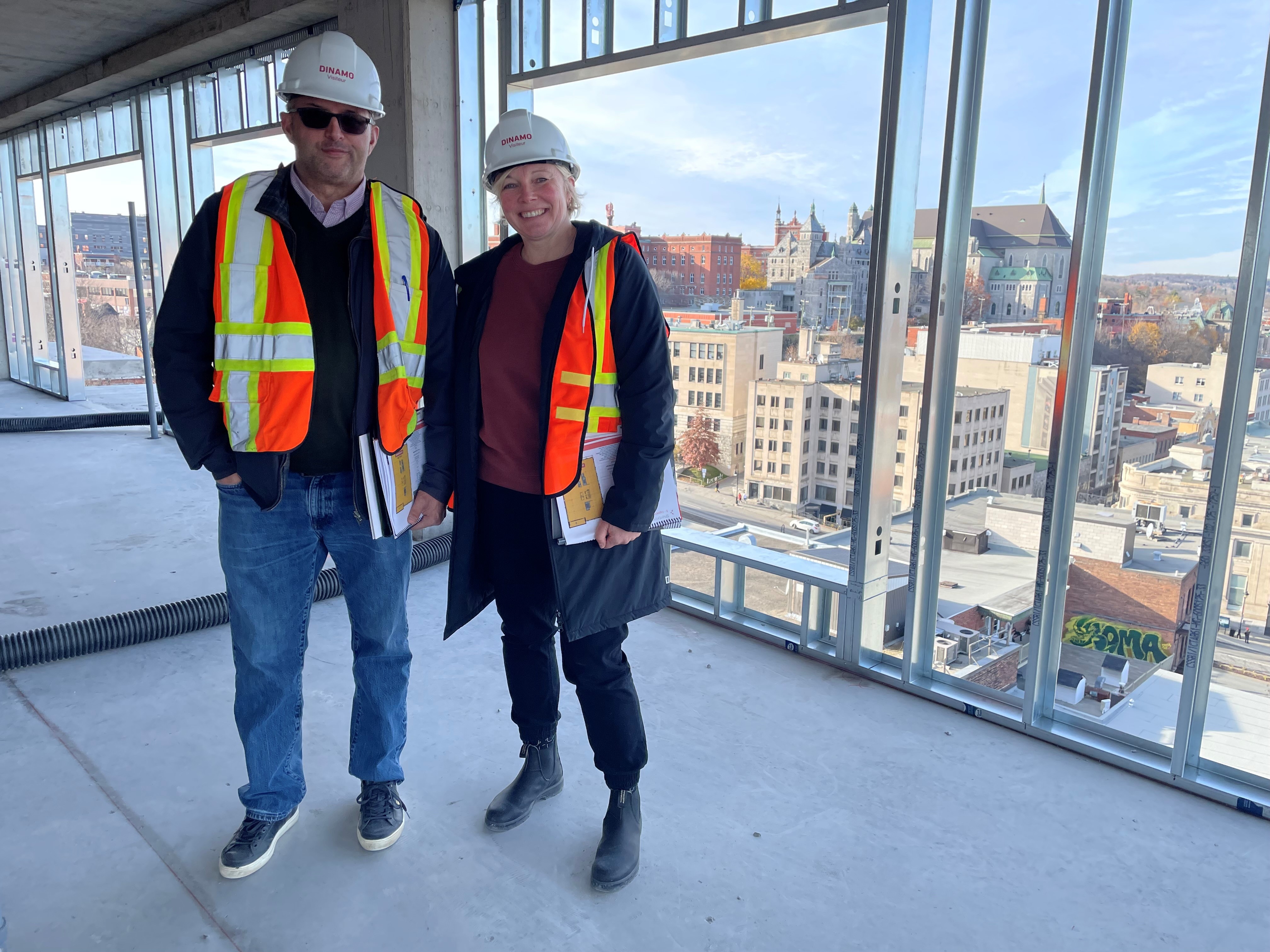 How have your past roles in the industry and at Ubisoft prepared you to become managing director?

NJ: I've been a producer for almost 20 years. I spent 10 years at Behaviour - which is one of the largest independent videogame studios in Canada - prior to joining Ubisoft almost 10 years ago. During those 20 years, I worked on small, work-for-hire type of games with limited budgets, new IPs, free-to-play, online, offline, co-development. More recently at Ubisoft, for the past two years I've been leading the Harbour team, which is Ubisoft's online services platform.

I've always been passionate about building strong teams and finding ways for people to thrive and be happy at work. I've had my share of hard lessons that have allowed me to grow and become a better person and a better leader. I've also had the privilege to work with so many talented people that pushed me to become my best self. When I look at these past 20 years - the learnings, the success - the hard stuff is really what prepared me to become the director of our new studio.

How much is the studio looking to grow in the coming months and years?

NJ: We're looking to build out the team to 80 people in the next three years, and 250 in 10 years. Those are our big milestones. I think, for the first three years at least, having 80 people is really awesome. I got excited when I realized that I would get to interview these first 80 people. I mean, it's a lot, but it's not an overwhelming amount either. Having the opportunity to know everyone in the studio is very exciting to me. I'm really looking forward to getting to know everyone.

Canada is such a competitive place for the games industry. What is Ubisoft Sherbrooke doing to ensure that it remains a competitive and exciting place to work?

NJ: Well, if we talk about our location, Sherbrooke and the eastern townships, to me, are really the best of both worlds. Sherbrooke has a very urban beat to it; it's got cool restaurants and places to hang out, and it's a fairly big city. You have the proximity to nature and the mountains as well, so the quality of life is really just great. I think this will be very attractive to some of our talents and their families.

If we talk more about the studio itself, to me, it's the opportunity to build something from scratch. I think that's going to be appealing to senior talent and to new talent, because that means that people get to work on the identity of the studio: the ways of working, the culture of the studio, and how we get involved in the community. I want to build on the fact that we will be a human-sized studio, and I want to focus on experimentation. Think of it as a management lab where we can test new structures, new management methodologies, anything we believe will make us the best studio to work for. 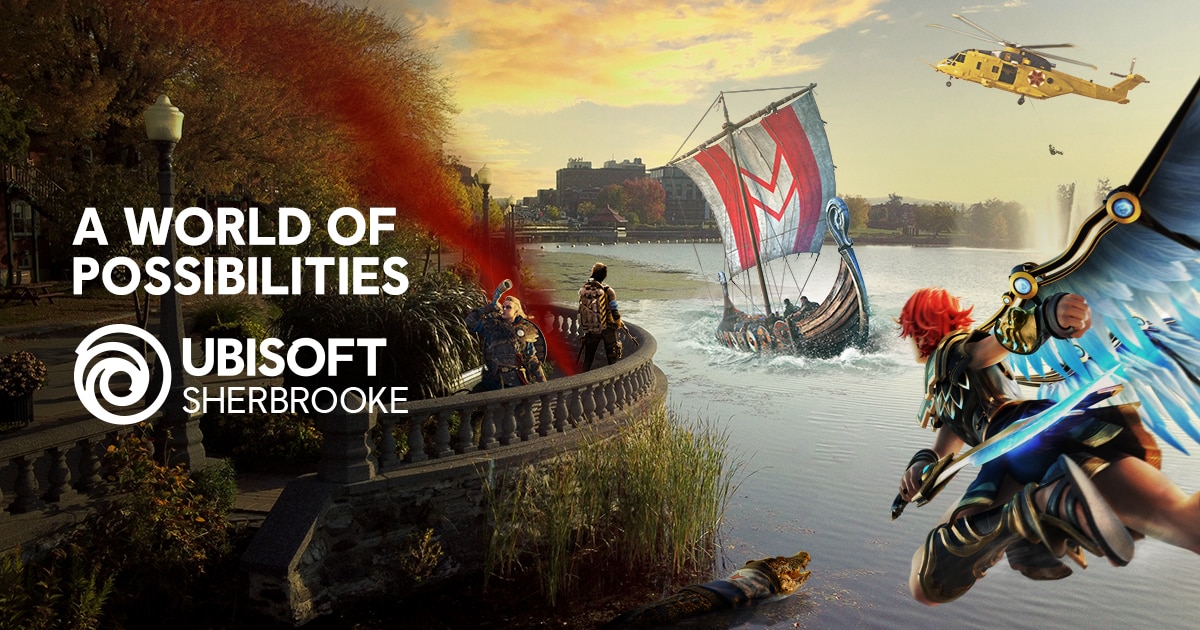 Ubisoft is putting a big emphasis on diversity in recruitment. How are you ensuring that the studio is going to put diversity at the forefront?

NJ: One thing that I'm always looking for in individuals when I build teams and recruit people is curiosity. I believe this is a key factor. When you're curious about others, you're really building the foundation to being inclusive and to welcoming diversity. To me, that's one big important thing.

I also believe that as a gay woman, I have a role to play to inspire people from different backgrounds to join our industry. One of my goals is to create an environment with an array of voices, identities, experiences, and perspectives. I think you need to start with curiosity, but then create a safe space for everyone to be themselves in order to attract and retain talented people.

What would you say to someone who is thinking about applying to Ubisoft Sherbrooke? What can they expect from the studio?

NJ: I've tried to put into words what I'm trying to do with the studio, and like Simon Sinek says, "start with why." So, what's the purpose of the studio? I want people to have fun creating ambitious gaming experiences together in which we are experimenting and continuously improving. That's really what I believe and what I want to create with this studio. Taking the opportunity to have a human-sized studio and make a difference in how we create our games, but also get involved in the local community. And that's one aspect that I believe Ubisoft is really amazing at, namely having a positive impact on the local community.

Since we announced the opening, the wave of love and openness that I got from the Sherbrooke community has been really overwhelming. They want to make it work, and Ubisoft really gives me the means to make an impact in that community.

If you're interested in joining the team at Ubisoft Sherbrooke, be sure to check out the Ubisoft Careers page.