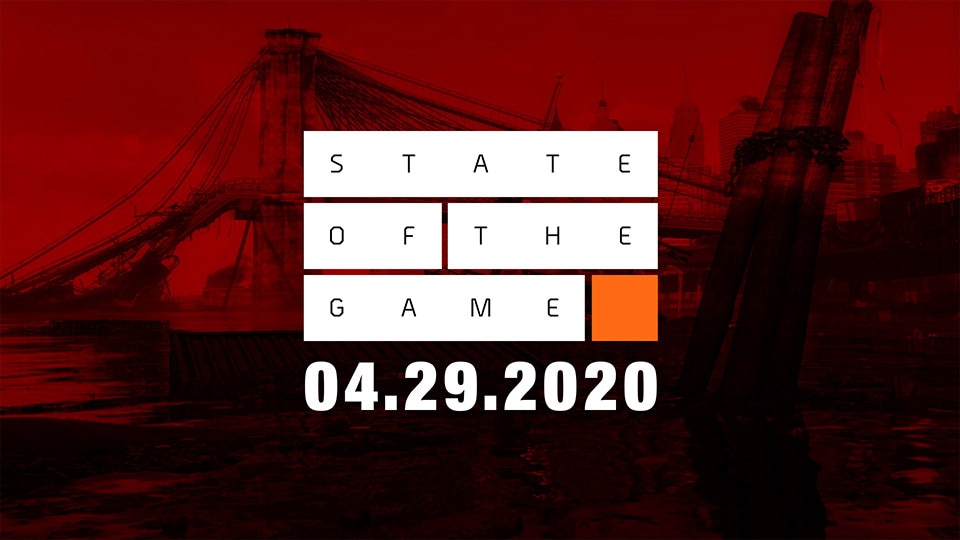 The Division 2 kicked off a new League this week, bringing a fresh two-week series of special challenges and rewards to Warlords of New York players. This week’s State of the Game livestream, which featured Community Developer Chris Gansler, offered up a quick look at what the Home League offers, as well as some insight into what’s coming in Title Update 9.1. Some highlights:

Title Update 9.1, planned for May, will continue the developers’ work on bug-fix deployment with a client patch. Issues under review include:

Regular server-side updates will continue in the meantime, including a planned update next week. A release date for Title Update 9.1 is also anticipated next week.

Three Manhunt Targets are now available as of last week.