The Ubisoft Women’s Film & Television Fellowship, a paid six-month program that offers mentorships and opportunities to develop scripts based on Ubisoft properties, has chosen two new participants. Annabel Seymour has been selected for the film-development part of the program, while Jalysa Conway was chosen for television. Over the course of the program, Seymour and Conway will have access to Ubisoft’s library of IP, and be encouraged to explore original ideas based around videogame culture, all with the goal of developing pitches to secure a script deal at the program’s end. 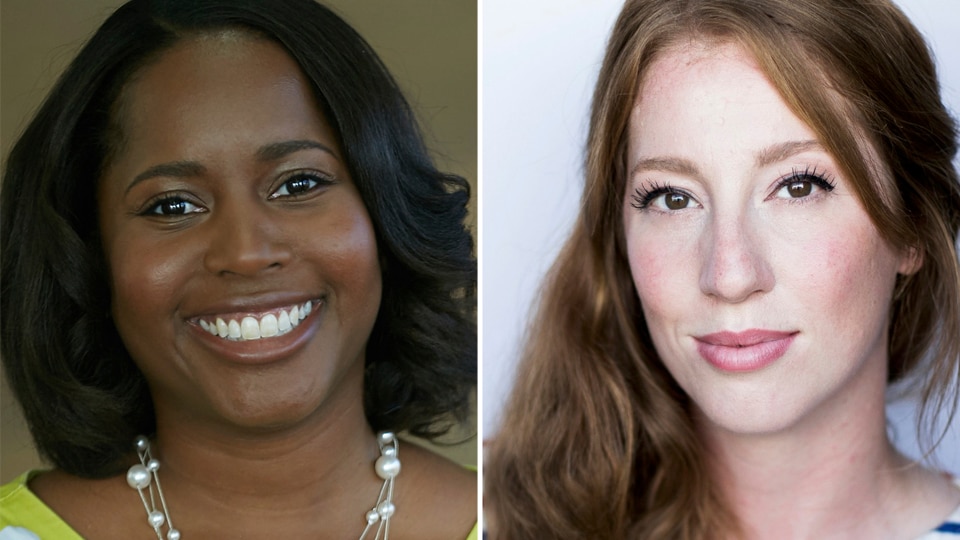 Designed to promote the voices of women and non-binary people within the entertainment industry, the Ubisoft Women’s Film & Television Fellowship began in 2017. The horror-comedy “Werewolves Within,” now in post-production, is the first feature film to come out of the program, based on a script by inaugural participant Mishna Wolff.