There are many personal qualities that can help someone get into the videogame industry. For Fatim Aissatou Diop, one of those, undoubtedly, is persistence. As an immigrant from Senegal, Diop spent a long time in academia and working as a contractor. It took her more than 300 applications in the span of a year and a half to secure a full-time job working in videogames. Now, as a media planner at Ubisoft Canada, she’s here to stay, and telling her story so that others can follow their dreams. 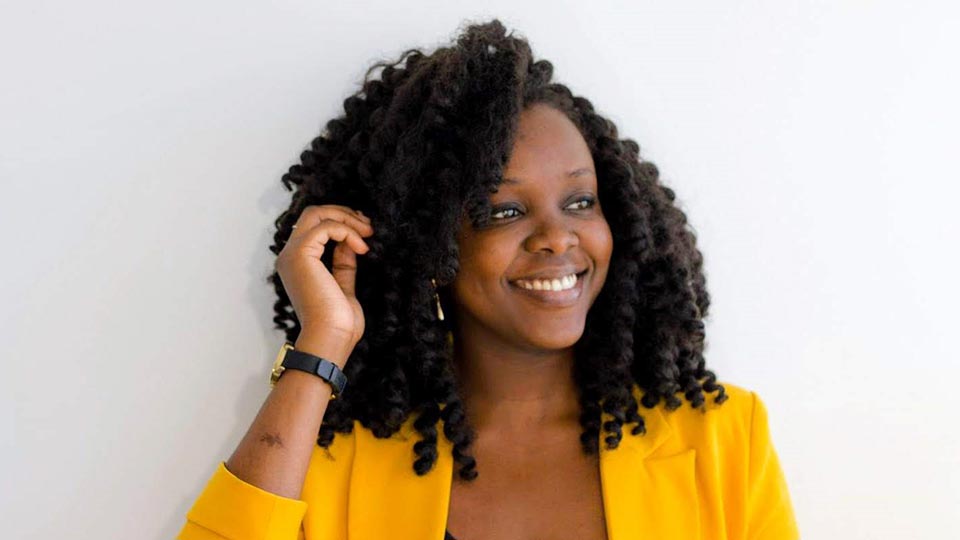 How did you come to the realization that you wanted to work in games? When did you realize it was even possible?

Fatim Aissatou Diop: I often thought about working in the entertainment industry, anywhere in the world, but it seemed like an inaccessible industry. I was watching TV, and imagined that at least one day I would have a job or internship in the marketing department of a large animation studio. I managed to get a foot in the door when I was working at an advertising agency. One of our clients was a film studio, and it was already like a dream had come true. But the gaming industry seemed even more out of reach.

I didn't even think about it, because I had the idea that all of the industry’s activities were centralized in countries other than Canada, like the US or Japan. I only understood that working in games was a possibility once I received the job offer. And it became real when I sat at my assigned desk at Ubisoft Canada, and there was a giant picture of one of our games in the background.

What struggles or hurdles did you encounter along the way?

FAD: What was the most difficult was to actually get a job after university, when you do not have any contacts nor experience. I managed to get two unpaid internships that lasted a few months each, but at the same time I was actively looking for a stable job. I was about to give up; I was thinking of going back to Senegal for good. I often tell the story of when I had to clean my email several years later and saw that I had sent 300 CVs and spontaneous applications in a year and a half of active searching to finally get three interviews. The last one led to my first full-time job, at a digital advertising agency. 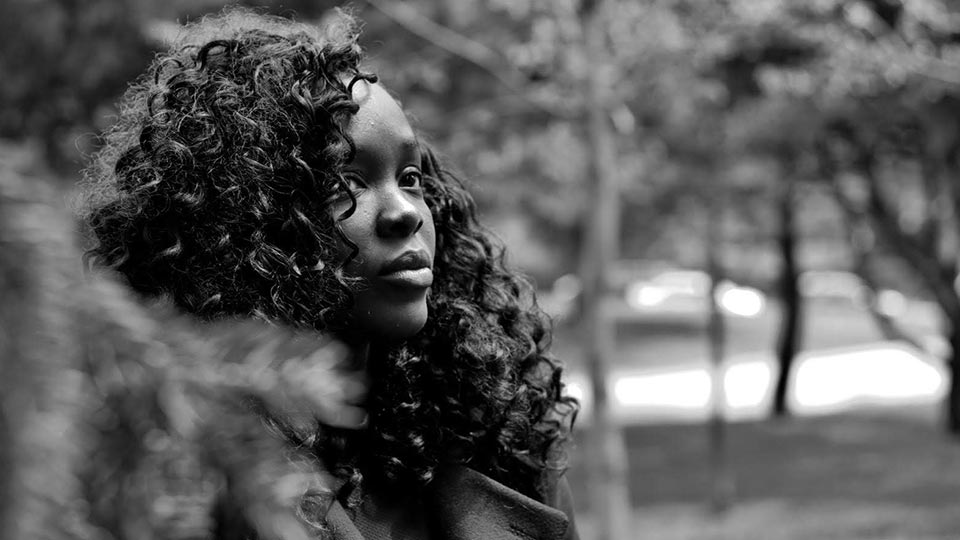 Who or what helped you get to where you are?

FAD: I spend a lot of time reading and writing. Especially writing; it's a passion that makes me feel good, that allows me to escape from everyday life and to organize my own thoughts. I am the person who knows me best, and I constantly do my introspection through writing in order to continue to evolve in all areas of my life. My life goal is evolution, and I try to go to bed every night having learned something new. It is the thirst for learning that enables me to give my best in every job I've had, whether in customer service at a conference or in my current role.

FAD: What I like about media planning is that it's the perfect mix between analyzing data and acting on real facts while following your own intuition. There is a lot of analytical work and strategic thinking that I find fascinating, since it is necessary to understand each brand to better define the target market, to understand the target well in order to choose the right media to use, etc. Advertising, especially digital, is a world that moves very quickly and is constantly changing, so the learning curve is also constant.

What do you wish you knew when you were first starting out?

FAD: I wish I had known in advance how difficult it is, and how much you must hang in there. The advertising industry is a world where everyone knows each other, where you must know how to make contacts. When you are a foreigner, and have remained in an academic world with contract and part-time jobs to respect the conditions of immigration, it takes damned perseverance. But when you get past it, when you slowly get to understand that everything is possible, when you feel yourself rising and evolving, and you realize that people like to work with you – victory is even sweeter. 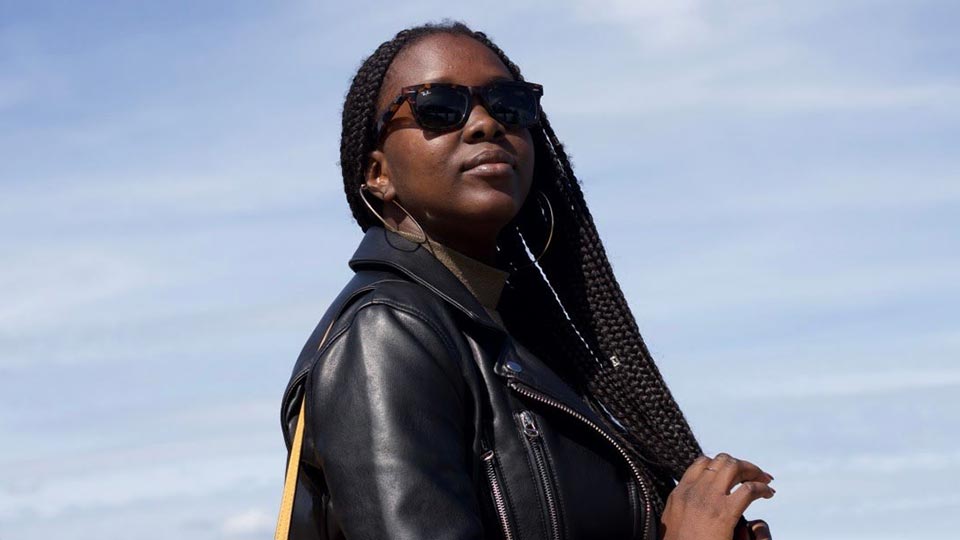 What advice would you give to people who are looking for similar jobs, or are in a similar position?

FAD: I would tell them not to hesitate to contact people in the positions they are aiming for to discuss it. Some may not answer, but others will. You have to know how to prepare, to have an idea of the day-to-day of the targeted job, and you cannot know it without having been exposed to it. Studying in a field is one thing, getting into it is another, and working in it is also different.

What would you recommend for people who are having difficulties breaking through?

FAD: I believe that it is normal to have difficulties, as I have never seen anything go as planned. It is important to stay focused and believe in ourselves and our intuition. Very recently, I had a friend who asked me, as a Black woman, what would I say to a person like myself. I would tell her that what she wants to become, she will become. I would tell her to be ambitious, to take the time to dream, and above all to believe in her intuition. The first, because even if we don't know where we will be in 10 years, we must set goals. The second, because dreams always have meaning in our lives. The last because intuition is very important for each of the decisions in our lives, and it is something that outside influences try to extinguish in us.

What are some of your favorite accomplishments?

FAD: As a child, when you watch movies and play games, that world seems so far away and so unattainable, so I think that one of my greatest achievements in recent years was to have participated directly in the launches of great movies and games. That’s a big satisfaction for my inner child.

Another of my accomplishments is being independent. I have been in Canada for 10 years now; I came here alone and young to study, luckily with great support from my family. Despite many difficulties, I managed to create a new life for myself, to adapt and evolve professionally. I have now lived a third of my life in Senegal, another third in Central African Republic, and the last one in Canada!