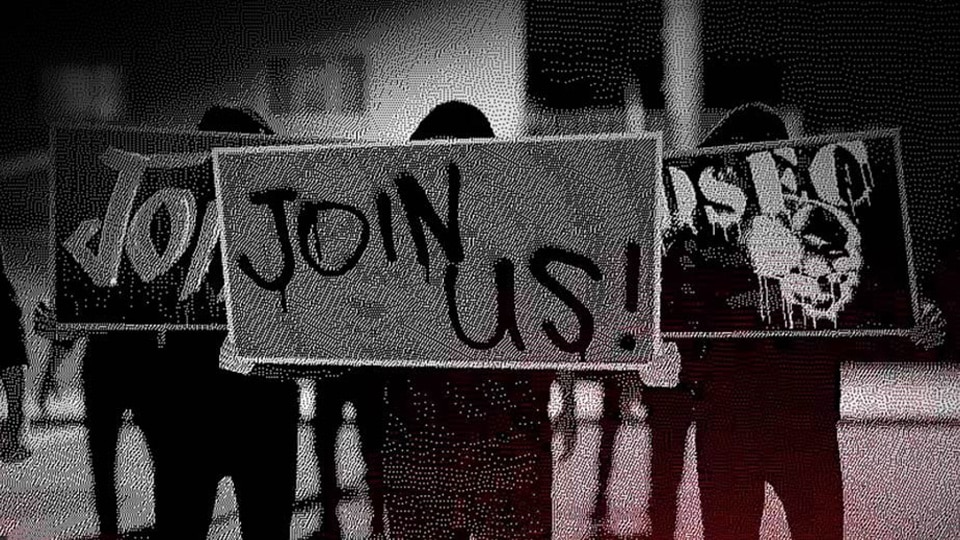 Watch Dogs 2's 1.06 title update has just been released across all platforms. This and previous patches were an important step towards stabilizing Watch Dogs 2's seamless multiplayer functionality, and other core online features, before releasing any new multiplayer content. Since these updates required additional development resources, we've made the decision to adjust our release schedule for that new content.

The first round of Watch Dogs 2 DLC, the T-Bone Content Bundle, will now be available on PS4 on December 20 (December 26 in Japan), followed by Xbox One and PC on January 24. This content revolves around Raymond Kenney, AKA T-Bone, and includes his attire, as well as his modified school bus, complete with bulldozer blade for creating extra chaos. The Bundle also offers a new Mayhem co-op challenge, with a tough new enemy archetype – the Grenadier – that uses advanced weaponry and tactics.

The T-Bone Chaos Event also begins the week of December 19. This free event will run for four weeks, with each week bringing a new themed challenge through Ubisoft Club that gives players a chance to earn in-game currency and unique event rewards, like new car skins or a new bag for Marcus.

We're excited for you to see what else we have in store for Watch Dogs 2. Thank you for your continued support.

*Update: Release date has been changed to December 20 for the PS4 content.