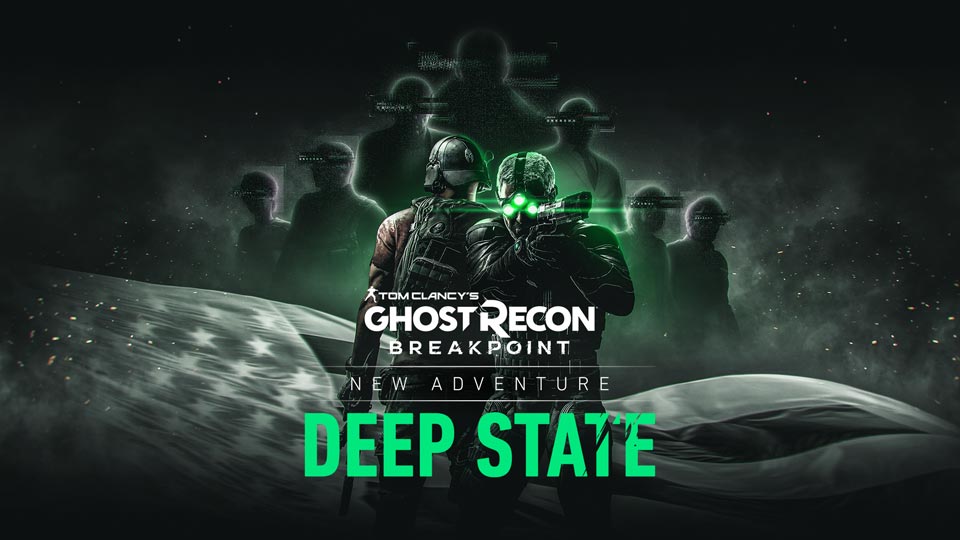 Episode 2 of Ghost Recon Breakpoint is here, and when Splinter Cell’s Sam Fisher shows up in your game, you know things are about to get serious. Titled Deep State, Episode 2 features a new eight-mission adventure, Operation Checkmate, and two new Ghost classes. The update also features the Ghost Experience, a new set of options that can fundamentally change how you play the game, including the ability to play without gear score. To find out how deep this state goes, check out the video below.

Episode 2’s campaign, Operation Checkmate, teams the Ghosts with Sam Fisher and puts them on the trail of the sinister Strategist. Not only is the Strategist devising a way to control drones with his mind, but there’s evidence that he’s captured Midas, one of your missing squadmates. The first mission of Operation Checkmate and its rewards are available now for all players, although the remainder of the campaign is exclusive to Year 1 Pass owners, UPLAY+ subscribers, and players who purchase it separately. (Players who don’t own the campaign can play alongside players who do, although they won’t earn the Splinter Cell-themed rewards that come from completion.)

Year 1 Pass owners and UPLAY+ subscribers also get one-week exclusive access to the two new classes, Engineer and Echelon (after which all players can unlock them). The Engineer’s special ability lets you summon a Defense Drone, which hovers nearby to draw fire and attack enemies you tell it to. Engineers can also toss out hovering supply drones, which yield a clip of high-end ammo when collected by squadmates, but which also explode spectacularly when shot.
If you’re looking for a stealthy complement to Sam Fisher, the Echelon class is a solid bet. Able to detect hostiles through walls with the special Sonar Vision ability, the Echelon hides better in shadows, and can kill enemies and temporarily disable drones with a shock pistol. And if an enemy spots you while you’re carrying a handgun, Echelons can snap-aim a lethal shot during the brief detection window. 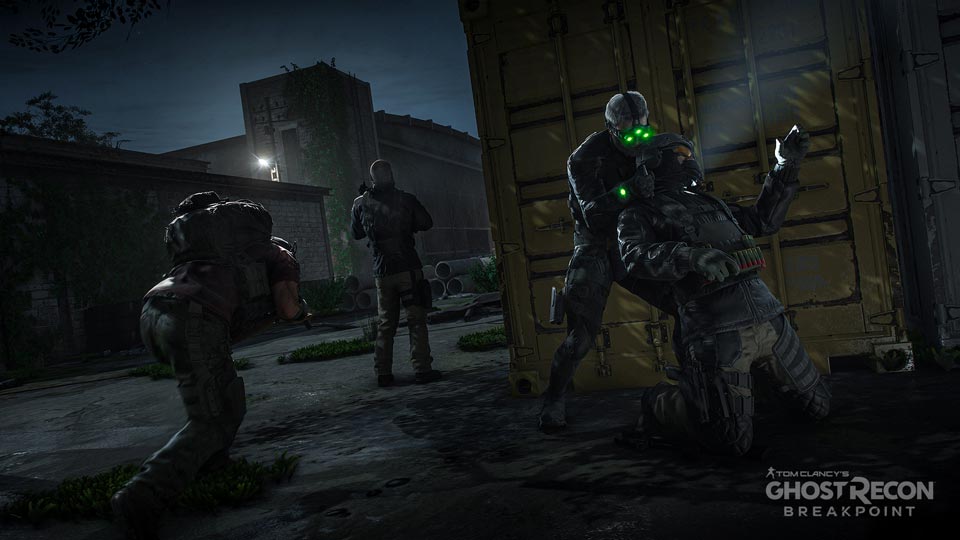 Finally, the Ghost Experience adds a new raft of options to the game, which players can tweak to their liking at any time, even in an existing campaign. The biggest change is the ability to turn off gear score, a move that makes armor purely cosmetic and replaces your weapon inventory with just three weapon slots, meaning any weapons you pick up in the field will replace one that you’re holding. (Your existing inventory will be saved, however, in case you change your mind about gear score later.) You can also adjust the likelihood of being injured, enemy AI difficulty, and other factors that can dramatically change the feel of the game.