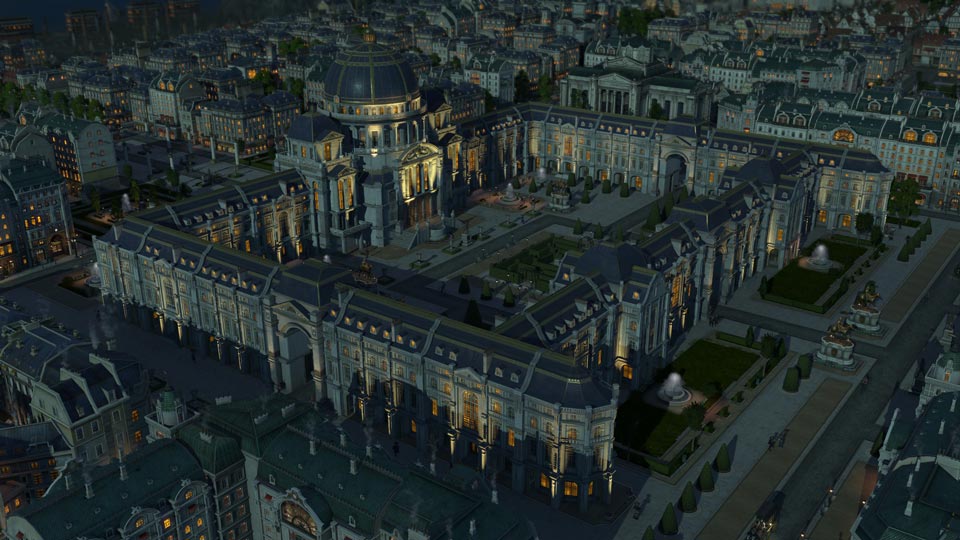 If building a luxuriant palace has been on your to-do list, Anno 1800’s Seat of Power DLC gives you the means to do so virtually. After reaching the unlock conditions, which includes having at least one investor living on the island, building a palace will not only give players a physical edifice to be proud of, but also an opportunity to house departments that give passive boosts to their economy. Palaces cost one-million coins and will have one main building, as well as up to six different modules or wings that can be customized to a player’s liking. The amount of wings available is ultimately determined by the total population, and players can only build one palace per profile or save game.

Along with palaces, Anno 1800 is also receiving a free update for all players that adds three difficulty tiers to the Influence system. Having three tiers lets players choose the amount of influence they can earn. This update to the Influence system can also be applied to pre-existing saves, so it’s not necessary to start a new city to take advantage of the three tiers. 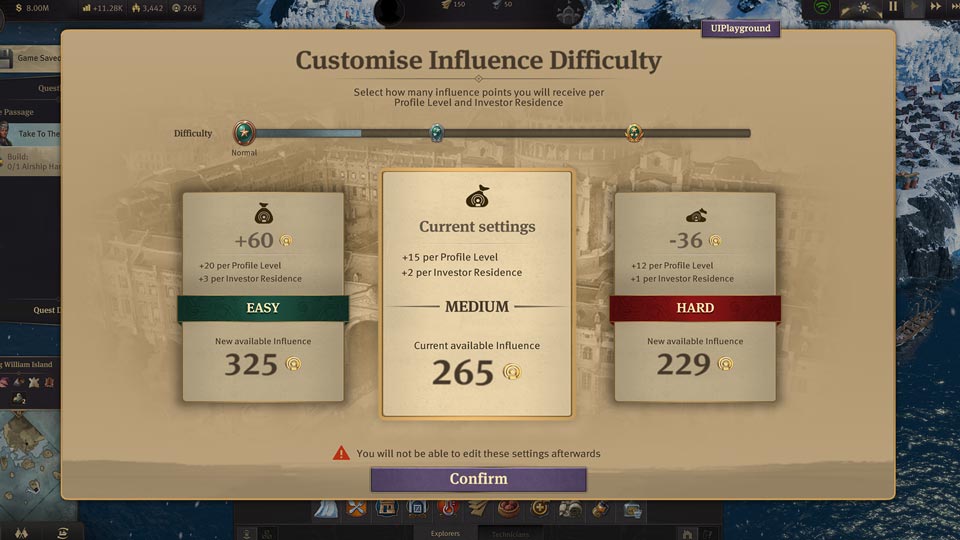 Anno 1800 is currently available on PC. For more on the game, check out our previous coverage.