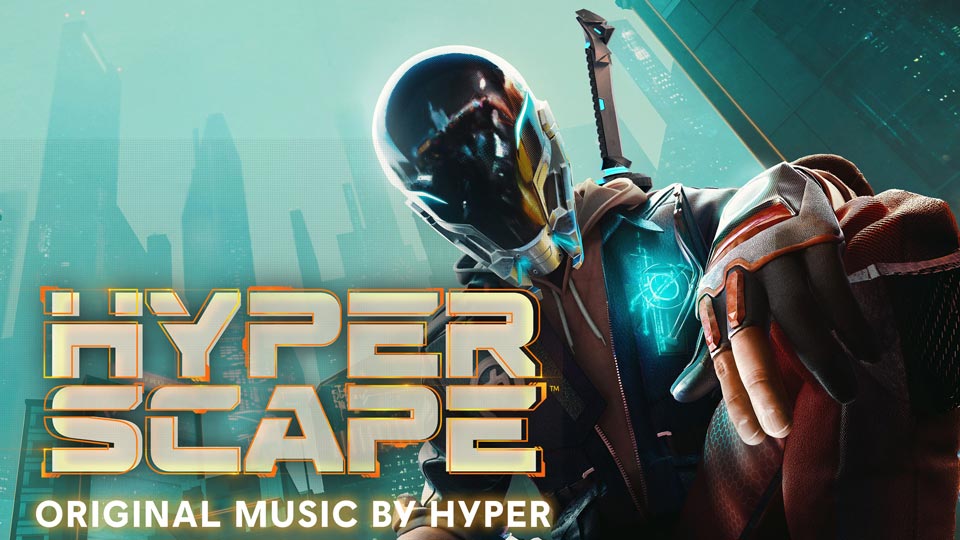 When Hyper Scape launched last year, its fast-paced, futuristic gameplay and setting needed a soundtrack that matched its frenetic look and feel. To accomplish this, the development team found Hyper, an award-winning remixer and composer. The artist proved more than capable of creating a sound to fit Neo Arcadia, and now, Hyper has scored not only Hyper Scape’s original soundtrack, but also certain event-themed tracks introduced after launch. We spoke with him about taking on the project and composing for a videogame for the first time.

With a name like Hyper, you seem like the perfect fit for Hyper Scape. How were you approached about the job, and what made you interested?

Hyper: Ha! I think there was probably a little more thought behind the approach than that. I was down in Florida working on some fresh material for my new album ”Riot Room” when I got an email asking if I’d be interested in getting involved in the project. I’d been looking to get involved in a scoring project, having had a lot of music previously licensed to games.

What really excited me about this was the enthusiasm and knowledge the Ubisoft team had for my work, and the concept for the game itself. They were very clued up on what I had been doing, and I warmed to the people involved immediately. What was exciting is that they just wanted me to do what I do musically, and – within reason, obviously – follow my creative direction naturally, which was extremely motivational. I felt I could really stamp my sound on the game, and just be myself.

How much of the game was built when you were approached? What were you shown when you had to come up with the franchise theme?

H: I think the game was already some way along in terms of development, and I was shown certain clips, some of which already had my music temped. It made sense to me immediately, and it’s extremely exciting to get to see works in progress which immediately inspire ideas and creativity. We had discussed the idea for a ”theme” riff for the game which would reappear, and the team spotted what they felt they needed in the first draft of a track I sent across. The whole process and sound felt natural and unforced to my ears, and that’s because it absolutely was. 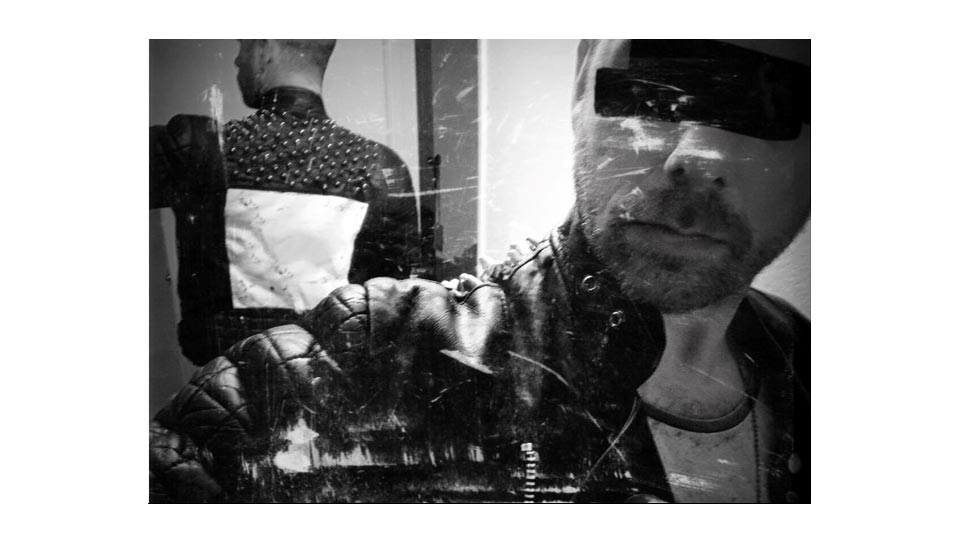 What sort of considerations do you have to make when composing a main theme? What do you want it to say?

H: We discussed this at length, and we wanted something somewhat sinister and hooky. Something memorable, but not too poppy. I came up with a few different ideas for this fairly quickly, and the guys picked the one they favored best. I love working with orchestration anyway, because it easily conveys emotion, and so when I approached it, I was keen to try this direction – with a little Hyper sound design element of course – and I think we got a winner. I managed to use the other ideas within different tracks for the score also.

You worked on the Hyper Scape Halloween theme, ”Helloween.” How did you mesh Hyper Scape’s pre-existing sound to give it more of a Halloween feel?

H: I thought this would be a real challenge, but it came together really quickly. I found that I could work my natural sound to fit the feel, as I’ve worked on horror shorts previously, and really, much of my soundscape stuff has something of a dark edge to it.

Did you learn anything new or maybe expand outside of your wheelhouse while composing on Hyper Scape?

H: There are many disciplines required for scoring tracks and I’ve dipped my toe into many of them over my career and I’m extremely passionate about them. It was nice to do some more cinematic pieces, somethings piano-based and without the need for huge driving beats and basslines, which allowed me to explore the sound design and atmospheric side of things, and teach myself how to leave more out than put in. This is not always easy for someone described by some as a maximalist. I’ve surprised myself at times, and the challenge overall has been a joy.

Your work has appeared in plenty of other videogames in the past. How did working on Hyper Scape differ from those other experiences?

H: Usually the games I’ve been involved in have been mainly licensing my tracks, so the scoring part was a very different beast. The fact that the team wanted what I did, and the fact I’ve done some score work for film and TV previously probably made the transition slightly easier than it could have been. It was amazing to be let loose with pretty much free rein to explore my vision for the sound to carry throughout the game. I can’t thank the lovely people at Ubisoft enough for their freedom and support all the way along!

Hyper Scape is a fast-paced free-to-play multiplayer shooter available on PlayStation 5, Xbox Series X | S, PS4, Xbox One, and PC via Ubisoft Connect and the Epic Games Store. The game recently added Team Deathmatch and crossplay and Season 3 begins on March 11. For more on the game, check out our previous coverage.