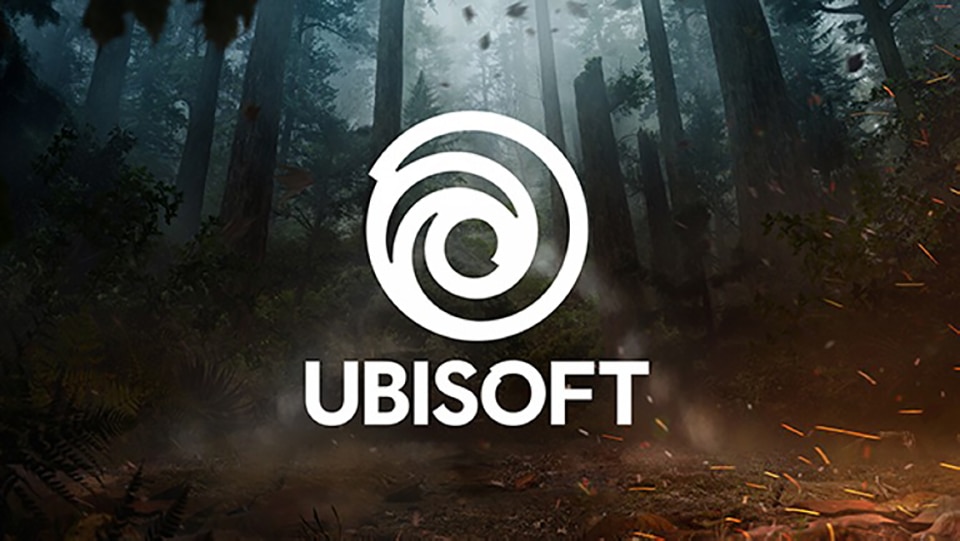 Ubisoft Film & Television’s 2020 Women’s Film Fellow, Annabel Seymour, has secured a script deal for an original film. The film, a romantic comedy with the working title ‘Replay,’ follows a videogame reviewer, unlucky in love, who is given the power to play her dating life like a videogame. 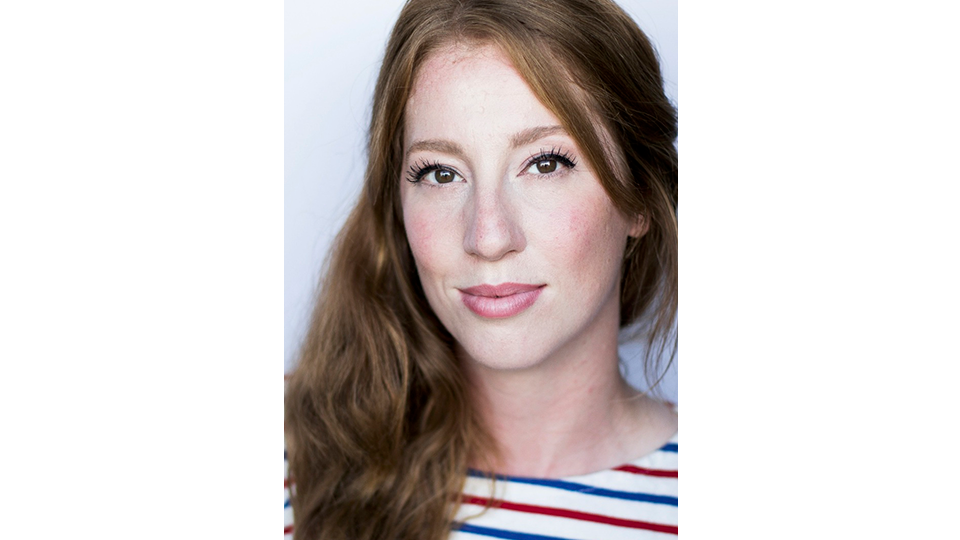 “‘Replay’ represents exactly what I set out to do in the fellowship,” said Seymour, “to use the raw materials given to me by Ubisoft to craft an emotionally driven, relatable comedy that can resonate with gamers and non-gamers alike. I felt incredibly supported by Ubisoft throughout the fellowship. ‘Replay’ was a true team effort, and I look forward to continuing to work with this amazing group of people as the script takes shape.”

“Annabel is one of the funniest people I’ve ever met,” said Margaret Boykin, director of film development. “We love the way she’s married the romantic comedy genre with the rules, repetition, and winnings of the gaming world in ‘Replay’ and can’t wait to dive into another fun Ubisoft original film.”

Those looking to follow in Seymour’s footsteps can apply for the 2021 Women’s Film & Television Fellowship now. Now in its fourth year, the Women's Film & Television Fellowship is designed to attract and illuminate women, non-binary, trans, gender-nonconforming and gender-variant people within the entertainment industry. Two screenwriters will be selected for a six-month, non-exclusive paid fellowship, with the opportunity to explore the extensive library of Ubisoft IP, as well as pitch original ideas based on the world, community, and culture of videogames. Additionally, participants will take part in one-on-one mentorship programs led by Film & Television SVP Jason Altman, Director of Film Development Margaret Boykin, and Director of Television Development Danielle Kreinik.

The 2021 fellowship brings changes to the submission criteria and the program itself in order to make it accessible to all women, non-binary, trans, gender-nonconforming and gender-variant screenwriters. Now, US residents 18 years or older can apply to the Women’s Film & Television Fellowship without agency or management representation. Additionally, film fellows are eligible as long as they have no projects in development at major studios or produced credits. Television fellows can have a staff writer credit.

The Women’s Film & Television Fellowship has expanded its program with additional mentorship opportunities with guidance in legal affairs, physical production budgeting, and marketing. The 2021 fellowship will also give participants opportunities to sit in on writers’ rooms and internal development meetings, as well as conduct set visits, when possible.

“We’re thrilled with the progress we’ve made since the inaugural Women’s Film & Television Fellowship in 2017,” said Danielle Kreinik. “This year, we’re taking the fellowship further by providing a 360 experience and giving fellows exposure to the inner workings of a film and television studio.”

For more on all things related to Ubisoft Film & Television, check out our previous coverage.