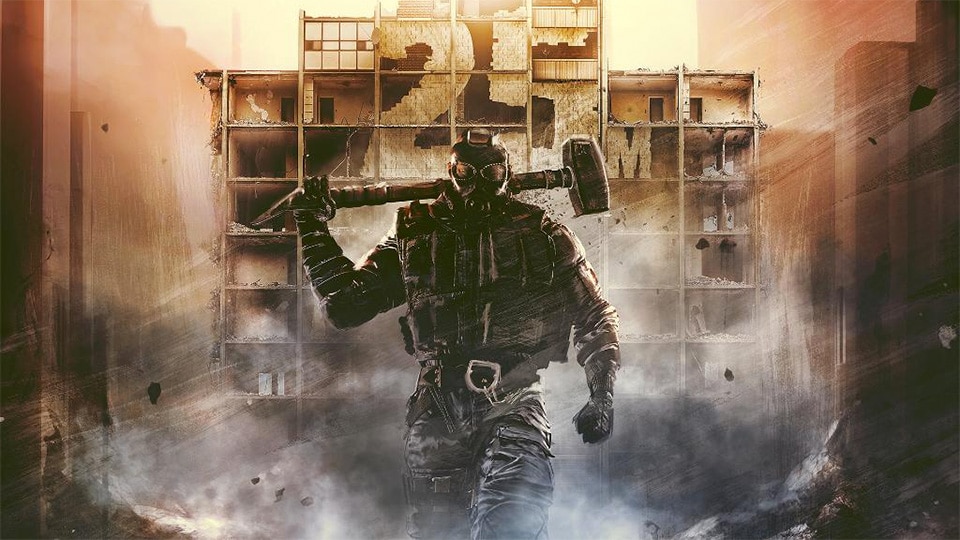 Rainbow Six Siege Operation White Noise is now available on all platforms. The latest expansion features three new Operators: Dokkaebi and Vigil from South Korea's 707th Special Mission Battalion, and Zofia from Poland's GROM CTU. It also introduces the new Tower map in which attackers must infiltrate by dropping down an elevator shaft or rappelling down the outside of the building high above the city streets. The Tower map is free to all players now. Season Pass owners have exclusive access to the three new Operators for seven days, and after that period, all players can unlock new Operators via Renown or R6 Credits.

With the release of Operation White Noise, Rainbow Six Siege has hit another milestone, surpassing 25 million registered players. "As the game progressed, we continued to develop it with the community in mind," says said Alexandre Remy, Brand Director on Rainbow Six Siege. "We're thrilled to see that the community has embraced the game, brought along their friends, and really pushed our understanding of what's possible with what we've created."

For more on Rainbow Six Siege, including plans for Year 3 support, check out our previous coverage.