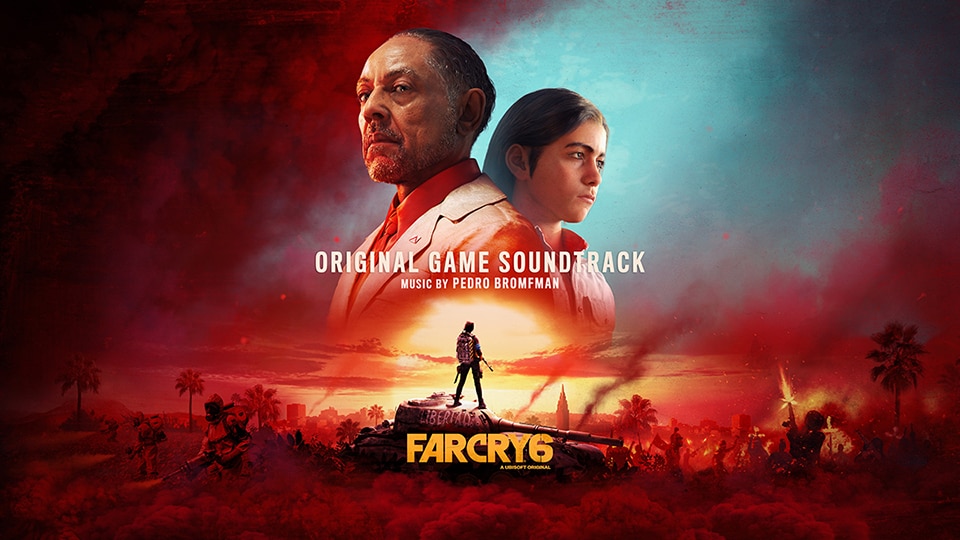 Far Cry 6 launches on October 7, but you don’t have to wait to immerse yourself in the sounds of the island nation of Yara. The Far Cry 6 original soundtrack album is available now and contains 21 tracks from the upcoming game, including Far Cry 6’s main theme, “Libertad.” 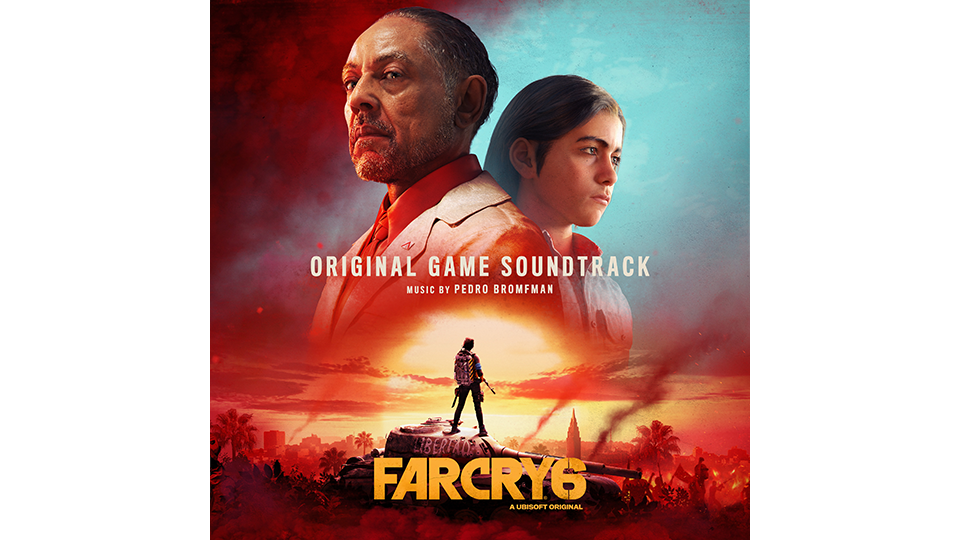 The soundtrack, influenced by Latin American and Caribbean music, was composed by Pedro Bromfman, best known for his work on the Netflix series “Narcos.” We spoke with Bromfman to learn more about the music of Far Cry 6 and his team’s creative process. 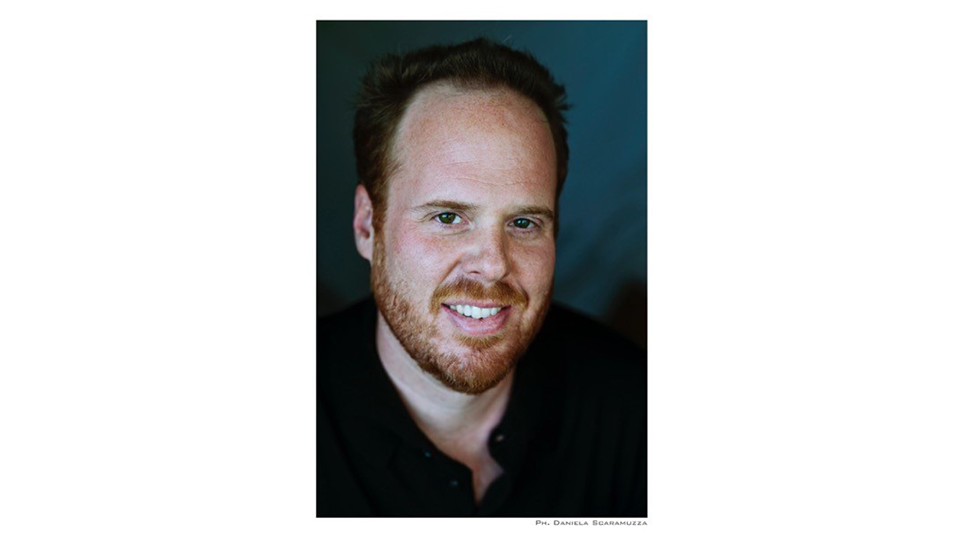 Pedro Bromfman: Composing the music for Far Cry 6 has been a tremendously rewarding experience! The team was fantastic and extremely supportive of my process and the music we were creating. We set out to create a very modern score, drenched in lush soundscapes, driving percussion, processed organic instruments, and a ton of synthesizers.

We knew we needed to capture the soul of Yara and its characters by rooting the score in traditional Latin American and Caribbean music, while being completely free to experiment with contemporary sounds, elements, and techniques in hopes of creating something very fresh and unique. I believe we managed to create a score that overflows with distinctive, haunting melodies and character themes, accompanying and further immersing the players in their amazing journey through Yara. A journey full of beauty, violence, adrenaline, and passion.

You obviously have experience with Latin American media, having worked on “Narcos.” Did you have to do any different research or preparation for this project?

PB: I didn’t have to do much research in terms of Latin American music and styles. I am originally from South America, and grew up playing and studying Latin American and Caribbean music. We did, however, do extensive sound exploration: processing acoustic instruments, creating soundscapes, and blending those sounds with synthesizers and a ton of South and Central American percussion. We also decided to give very distinctive sounds to the different regions of Yara. The sound of the Western region is primarily acoustic; the Central region brings about elements of urban music and hip hop, while the Eastern region carries a more industrial feel.

Did you learn anything new while working on Far Cry 6?

PB: I feel I am always learning with every new project I’m involved in. Even though Far Cry 6 is not my first game, it is the one I was involved with for the longest period of time, for over two years. It was the only time I was really showed how the game engine works and how my music and its different intensities would be programmed and triggered throughout the game. I was flown to Toronto and able to watch a mo-cap session with the actors filming some of the cinematics. I had a number of meetings with every team working on Far Cry 6, from the programmers designing the different regions of Yara, to the narrative team, to the fantastic audio team who always had my back, to the producers and the marketing team who were always so interested in the music. It’s been a true lesson in collaboration and how much easier my work can be if I’m really a part of the entire process.

PB: “Libertad" came about as a theme for Yara's revolution. We needed a powerful melody, full of beauty and longing like the island itself, that could also encompass the grit, darkness, and pain of a bloody war. With heavy percussion and electric guitar, “Libertad" builds and explodes into an anthem for Yarans young and old fighting for their freedom.

What are your personal favorite tracks and why?

PB: “Viva Clara” is one of the three main themes I composed for Far Cry 6. It is probably my personal favorite. “Viva Clara” is an acoustic guitar piece written for a key character in Yara’s revolution. Like Clara, the piece is full of yearning and sadness but manages to look to the future with hope and courage.

“We Are Lions” is an action piece rooted in a theme I composed for Anton’s oppression over Yarans. Its driving ostinato parallels Anton’s army marching towards civilians, the metallic sounds remit us to the sound of clashing swords, and the atmospheric processed elements place us in the Eastern region of Yara, where this particular battle takes place.

What do you hope fans take away from the soundtrack?

PB: First of all, I hope they enjoy the music and that it serves its purpose: helping us tell this beautiful story of pain and sacrifice for a better future. I hope my music brings players along for an emotional, blood-pumping journey through beautiful Yara. I hope fans appreciate all of the hard work that went into the game and the music, and enjoy the immersive experience we tried to create. Finally, I hope it brings the beauty and richness of Latin American music to a new audience – an audience that will enjoy and appreciate the diverse hypnotic grooves of South American and Caribbean music for years to come.

The Far Cry 6 (Original Game Soundtrack) is available digitally worldwide on music streaming and download platforms. You can stream the full soundtrack now on the Ubisoft Music YouTube channel or follow the official Far Cry 6 playlist to be the first to access the next Far Cry 6 albums. Far Cry 6 releases on October 7 for Xbox One, Xbox Series X|S, PS4, PS5, PC, Stadia, and Amazon Luna (and is available as part of a Ubisoft+ subscription). For more on Far Cry 6, stay tuned to our Far Cry news hub.