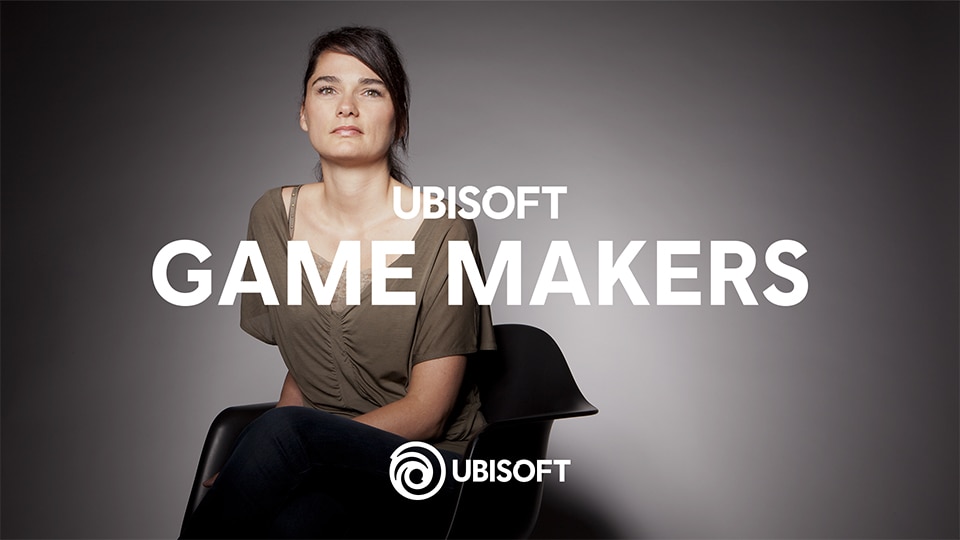 Anne Blondel Jouin started working at Ubisoft in 1996, when she was fresh out of business school. The then-10-year-old company (known back then as Ubi Soft) had just released Rayman to great acclaim, and was about to expand its international presence to Montreal and Shanghai. Blondel Jouin recalls a time when Ubisoft’s Paris HQ was an office of about 200 people, with CEO Yves Guillemot sitting in the middle of the open space amid a collegial atmosphere of learning, collaboration, and experimentation.

“The first thing I did on the first day I went to the office was put up my desk myself,” Blondel Jouin says. “We were moving our desks all over the place anyway, there were more people coming and coming...”

Twenty-five years later, Blondel Jouin has taken on a variety of roles at Ubisoft, including in live operations, where she worked to guarantee long-term engagement with Ubisoft titles after release. Today, she leads Ubisoft’s Open Innovation Accelerator, a new initiative that seeks to build partnerships between Ubisoft and innovative players in the videogame industry, including indie studios.

In the latest episode of the Ubisoft Game Makers podcast, Blondel Jouin talks about career evolution in the videogame industry; learning to reinvent yourself and take on new challenges while following the same core objectives; and, of course, how she sees innovation in our industry.

You can listen to this episode of Game Makers on the podcast app of your choice. Remember to subscribe to get the latest episodes as they release!

To learn more about how Ubisoft supports and partners with indie games, and to get a look at some recent indie releases that benefited from these programs, visit ubisoft.com/indies.

Are you interested in starting your own journey at Ubisoft? Check out opportunities near you at jobs.ubisoft.com.