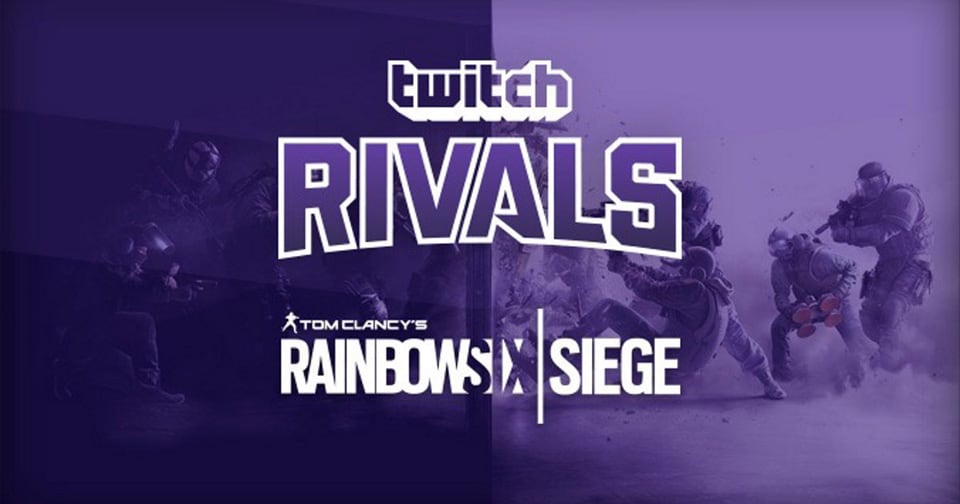 To celebrate the upcoming launch of Operation Phantom Sight, there's going to be a fight uniting celebrities and streamers alike. More specifically, a fight dubbed the Twitch Rivals x Rainbow Six Siege Celebrity Showdown. Monday, June 10 immediately following Ubisoft's E3 press conference, two teams led by Lil Yachty and T-Pain will face off in a Rainbow Six Siege show match. The teams' celebrity captains will compete for $50,000 to be donated to the charity of their choice ($40,000 for the winner, $10,000 for the loser). In addition, the team's streamers will be splitting an additional $50,000 prize. Bookmark Ubisoft's official Twitch page to make sure you don't miss a minute of the action.

The two teams will be composed of the team captains and a roster of global streamers, including: ZanderLP, Sacriel, BikiniBodhi, Annemunition, Therussianbadger, Lil_Lexi, and Bnans.

Get hyped for the showdown by playing some Rainbow Six Siege yourself! From June 6-9, a Free Weekend will welcome all comers into the game on PS4, PC, and Xbox One. Play the game for free and take advantage of a discount of up to 70% off if you decide to purchase the full game. Any progress you make during the free weekend will carry over to the full game.