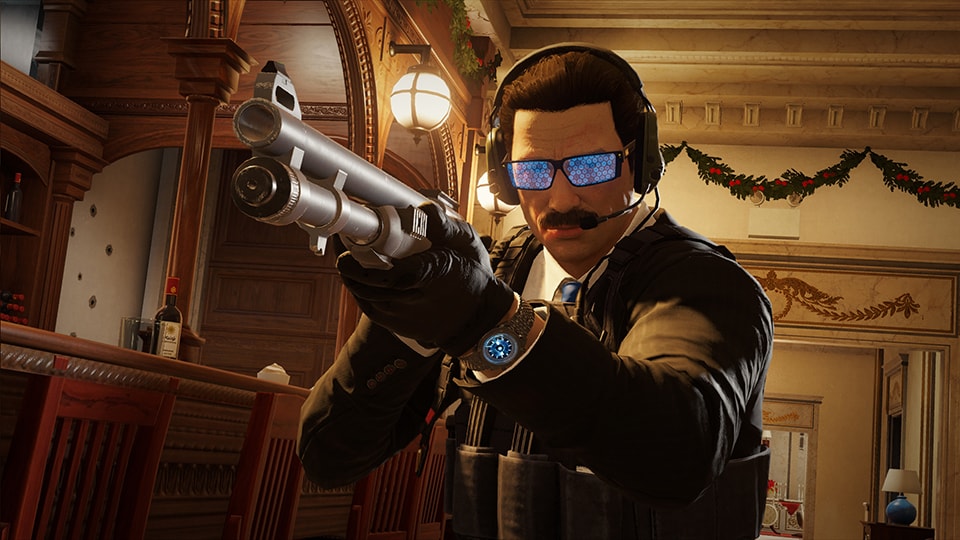 Do you like nailing headshots in tense and tactical firefights? Outmaneuvering and outthinking your opponents? Tearing down walls with a sledge hammer? Driving remote-controlled drones? If you answered yes to any of these questions, then Rainbow Six Siege might be right up your alley. If you've yet to join the nearly 50 million Siege players out there, you're in luck. From August 28 through September 3, you'll be able to play for free with access to all maps, modes, and 20 legacy Operators.

The free week comes in anticipation of the latest season, Operation Ember Rise, and its two new Operators – Goyo and Amaru. The Mexican and Peruvian Operators, respectively, bring Siege's roster up to 50 Operators, each with their own unique weapon loadout and gadget.

Once the free week is up, you'll be able to purchase the Standard (available on PC only), Deluxe, Gold, and Ultimate Editions of the game for up to 70% off until September 9. All progress made during the free week will carry over to the full game, so none of those frags will go to waste.

For more on Rainbow Six Siege, including a breakdown of Operation Ember Rise and its new Operators, check out our previous coverage.